It Doesn't Show Respect To Our Leaders :Ghanaians Descends Massively On TV3 For Posting This Picture

Ghanaians have descended massively on TV3 for posting a picture on their media handle to backlash the NPP government to which a lot of reactions claims it has reduced their credibility and its a sign of disrespect to our leaders in the country. 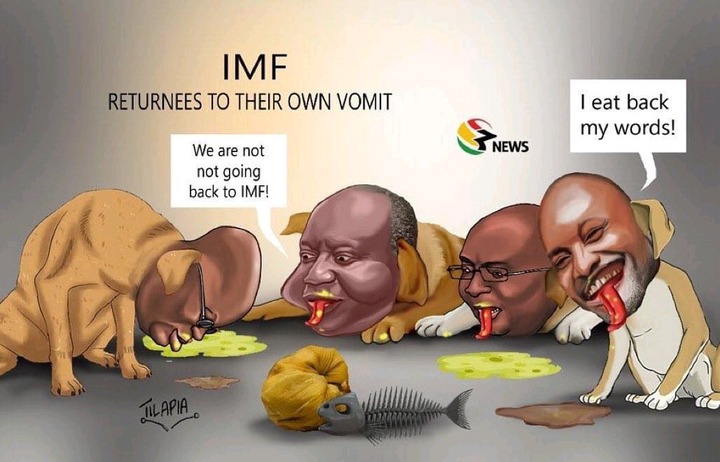 Tilapia Da Cartoonist is a cartoonist who use his works to talk about social issues in the country in a satirical way. He use his platform on 3news to get to the masses. His type of messages in most of his photos are mostly directed to the actions of the governments and they are always hilarious and funny as well.

Early hours of today , it was seen on Facebook as he posted it on his timeline to advocate how sad our leaders have deceived us , it writes that IMF returnees to their againsts to which its inappropriate sentence to write to our elders .

This morning, Tilapia Da Cartoonist has share another mind blowing and hilarious photo to mock and display the actions of our government officials. The cartoon picture has attracted many reactions on the internet as many Ghanaians finds it very disrespectful and annoying. People have already reacted to the story thereby lashing TV3 for reposting such picture on their social media handle. 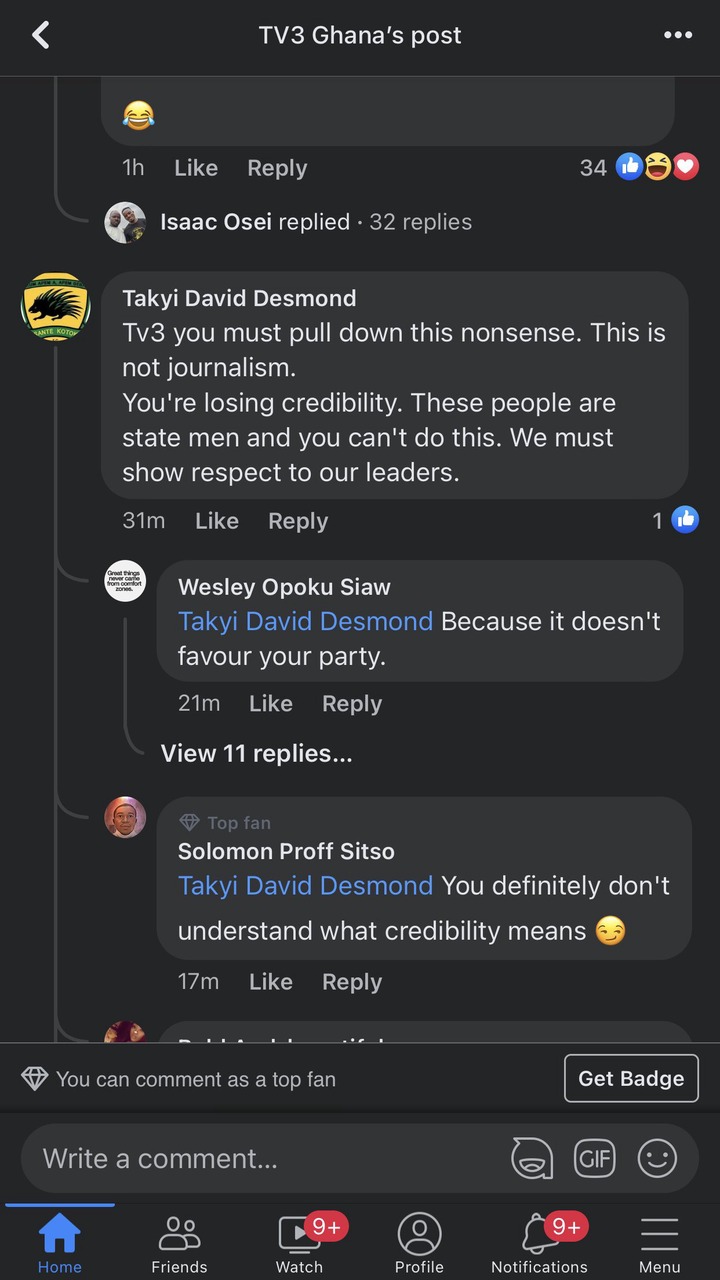 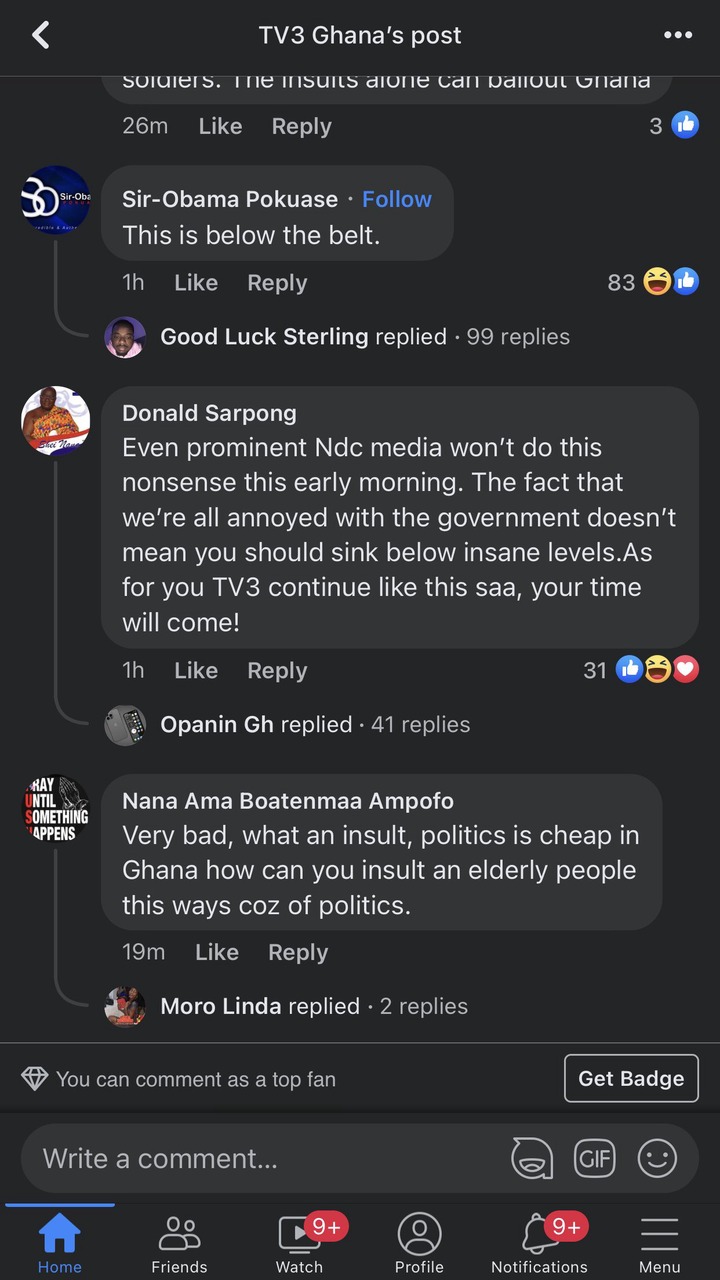 In the photo, one can see Akufo Addo, Bawumia, Ken Ofori Atta and Kennedy Agyapong being transformed to dogs and licking something awful on the ground. 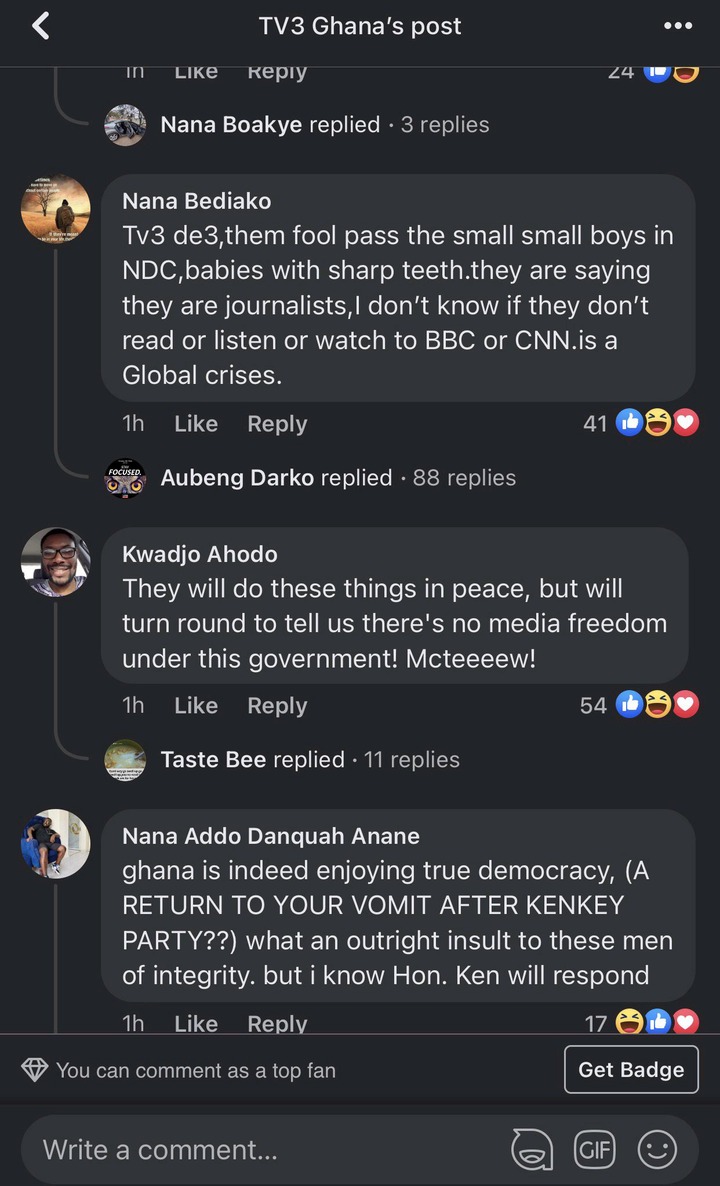