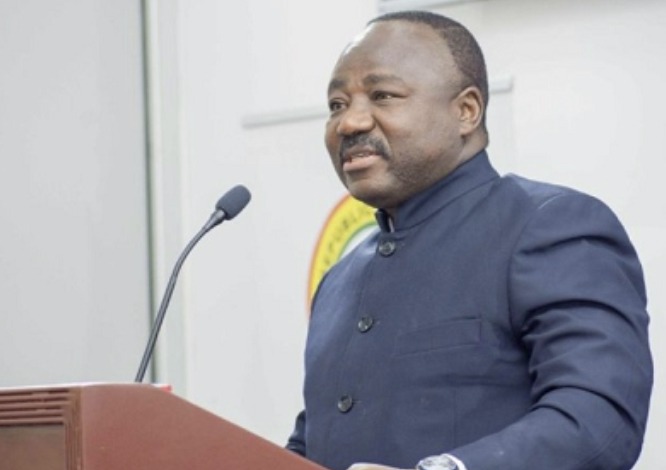 The Commission for Human Rights and Administrative Justice (CHRAJ) has finally done the unexpected after boldly banning another top government appointee who is also the former chief Executive officer (CEO) of the Public Procurement Authority (PPA) aside ordering him to refund over Ghs 5 million.

According to recent reports sited by TV3 Network, the accused who is also the former Chief Executive Officer (CEO) of Public Procurement Authority (PPA), Mr Adjenim Boateng has been undoubtedly disqualified from participating in any government affair for the next 10 years aside being ordered to refund a total amount of Ghs 5, 679,530 within 6 months over restrictive tendering with monies which was later found in his personal bank account.

Even though the accused, Mr Adjenim Boateng has been ordered to refund over Gh5m, it had been further reported that, the former Chief Executive Officer (CEO) of the Public Procurement Authority (PPA), Mr Adjenim Boateng made over Ghs 86,000 in profit.

Upon the unexpected news concerning the 10-year finally ban of the former Chief Executive Officer (CEO) of the Public Procurement Authority, Mr Adjenim Boateng finally popped up online, most Ghanaians took the privilege to express their immense disappointment aside sharing their thoughts and opinions over the alarming issue.

Below is a look at some of the comments that came through as individuals shared their respective opinions and concerns over the the 10-year van of the top government appointee aside been ordered to refund over Ghs 5 million. 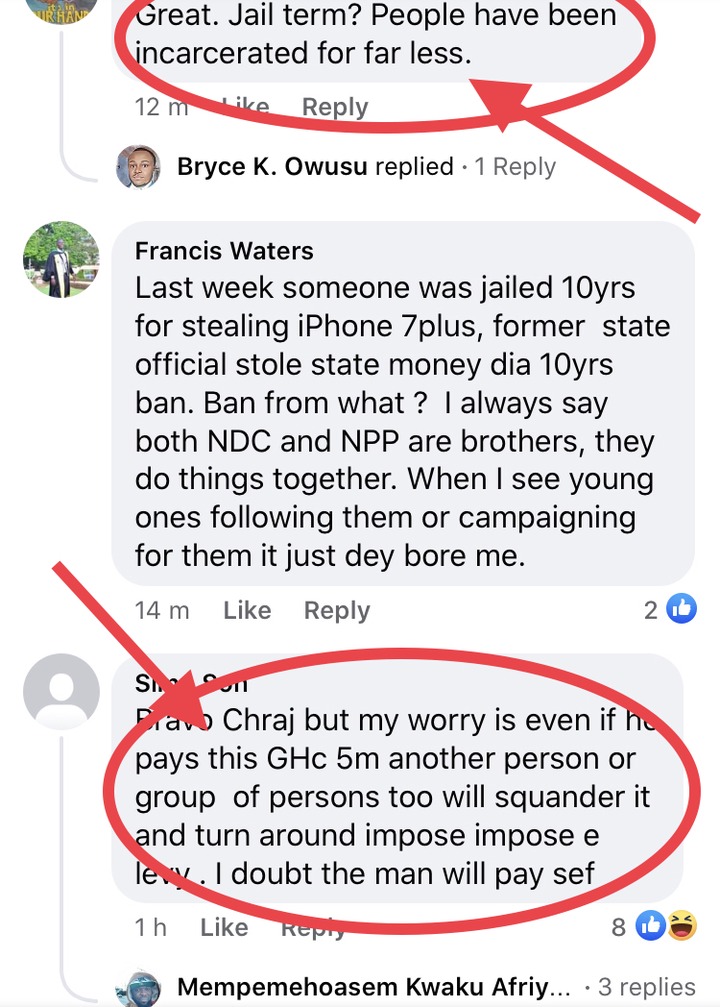 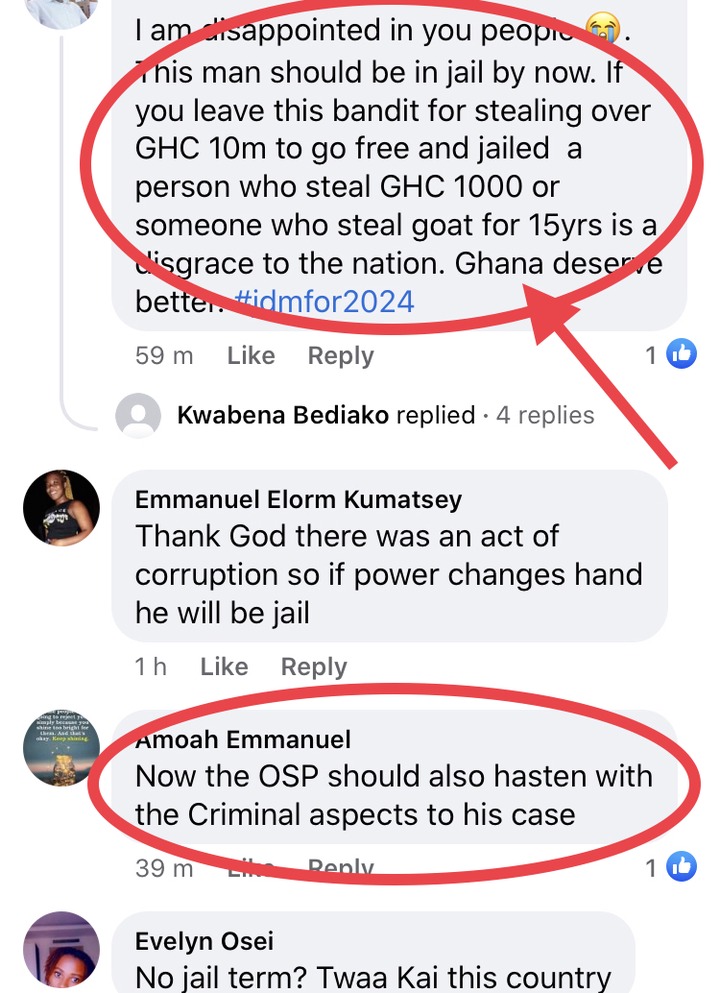 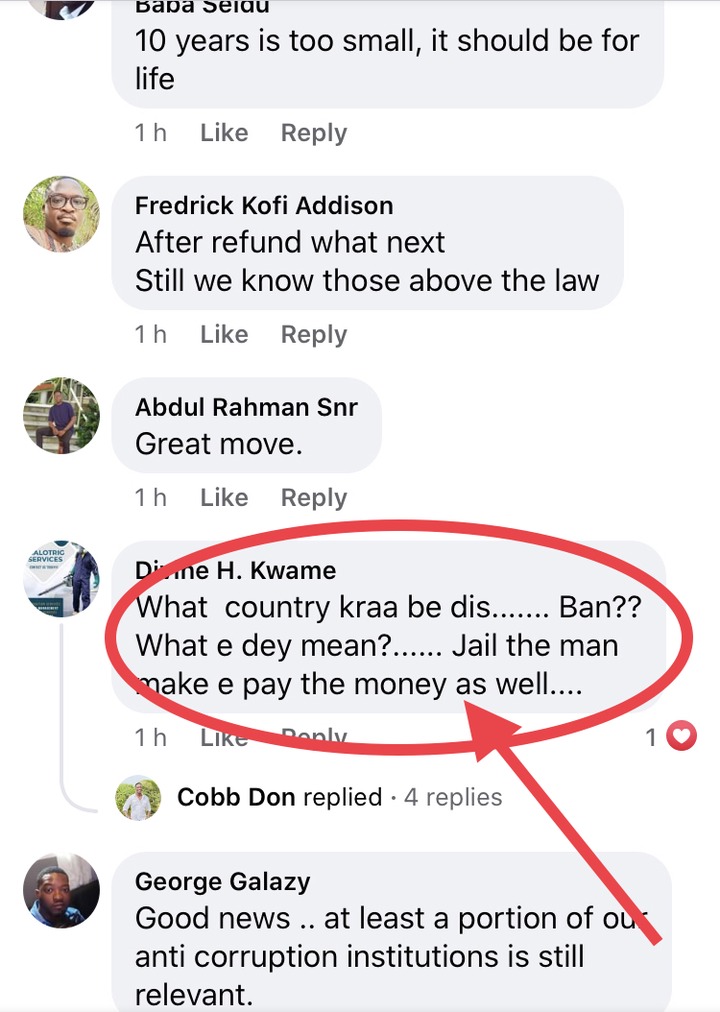 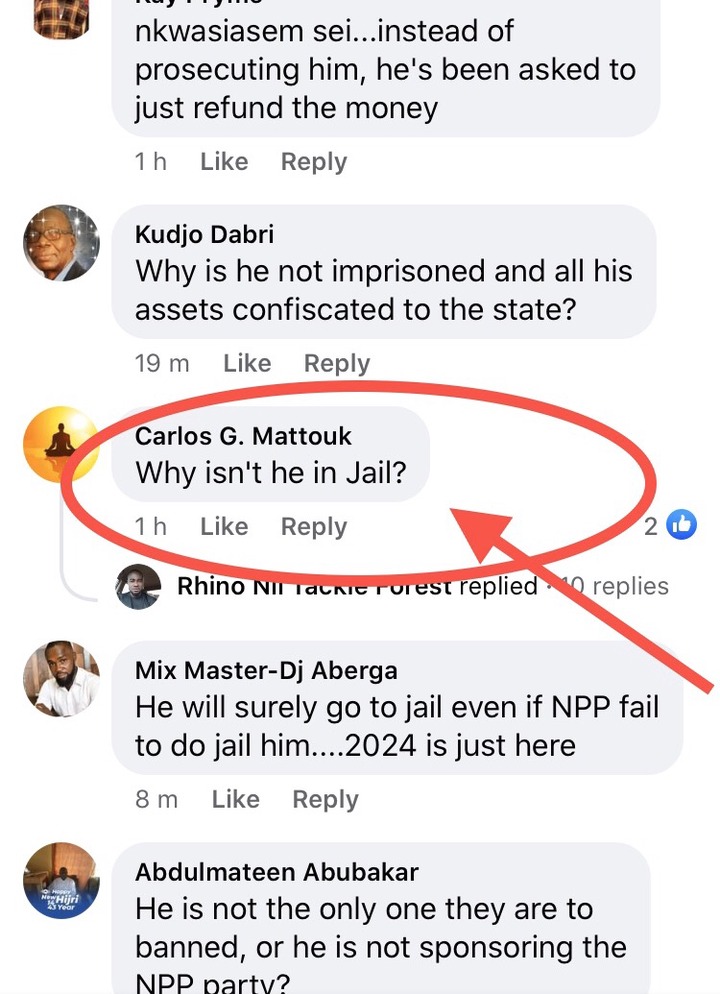 From the above comments, we can clearly notice that most individuals were undoubtedly surprised on witnessing the unexpected news about the former Chief Executive Officer (CEO) of the Public Procurement Authority (PPA), Mr Adjenim Boateng whilst others stated otherwise. 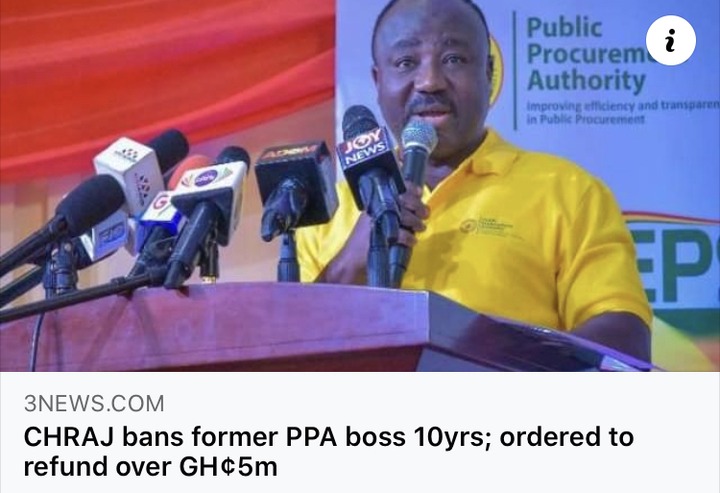 Do you think that, Mr Adjenim Boateng should be made to face the law as claimed by most Ghanaians even though others agreed otherwise?

What are your thoughts after the top government Appointee was finally banned for 10 years aside being ordered to refund over Ghs 5 million even though most individuals claim otherwise?