The African President Who Was A Cannibal.

By Fruit4taught (self media writer) | 11 months ago 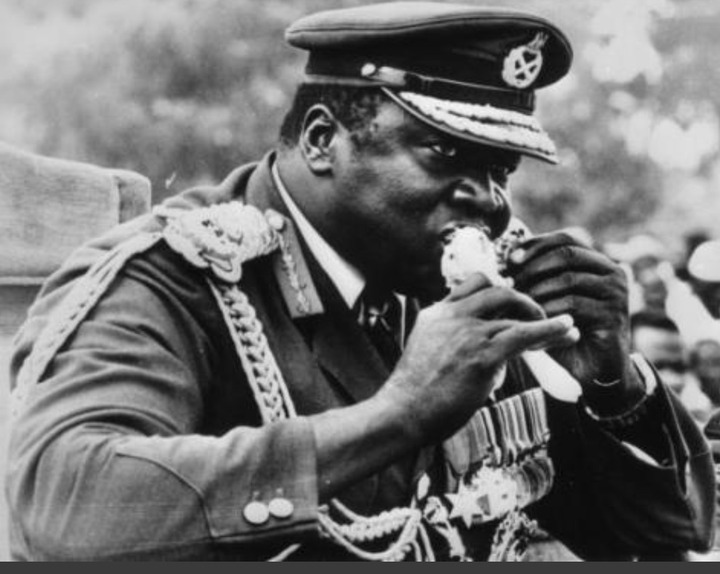 Gen. Idi Amin eating a piece of roasted chicken during a parade in 1978.

With so much rumors surrounding this topic, he directly or otherwise given away a clue when he boasted that he kept the heads of all his political opponents in a refrigerator but found human flesh too “salty”. As to how he discovered that, we leave that for your judgement and conclusion.

He was ruthless. He showed no mercy once he felt someone showed glimpses of disloyalty. His level of blood thirst was nothing short of paranoia. His brutish means knew no limits as one of his five wives, Kay Amin, was found dismembered and nothing said. Fingers knew where to point at, but who would dare? 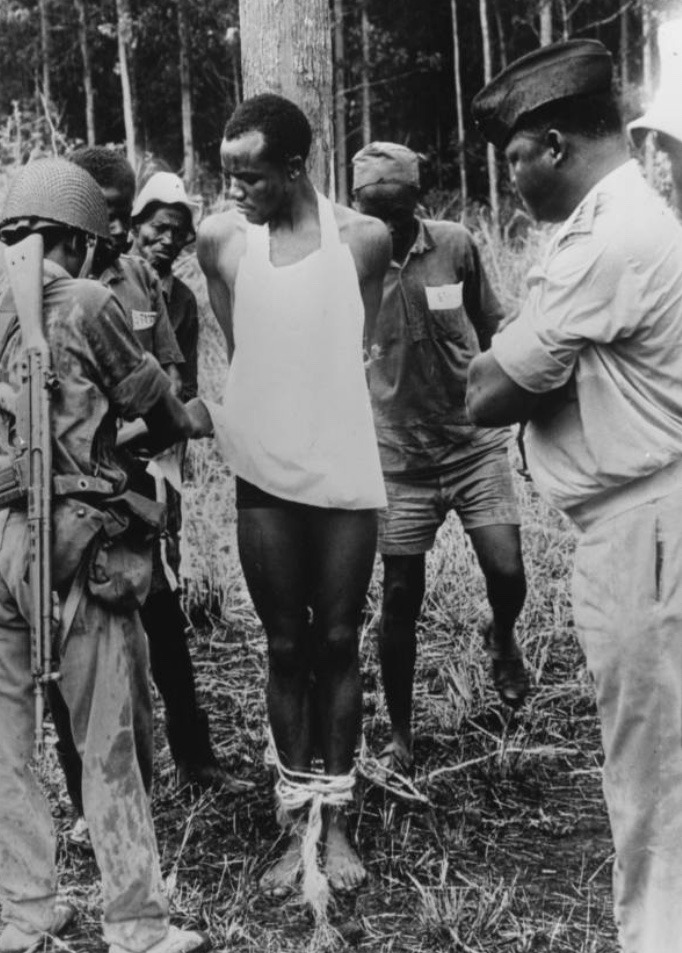 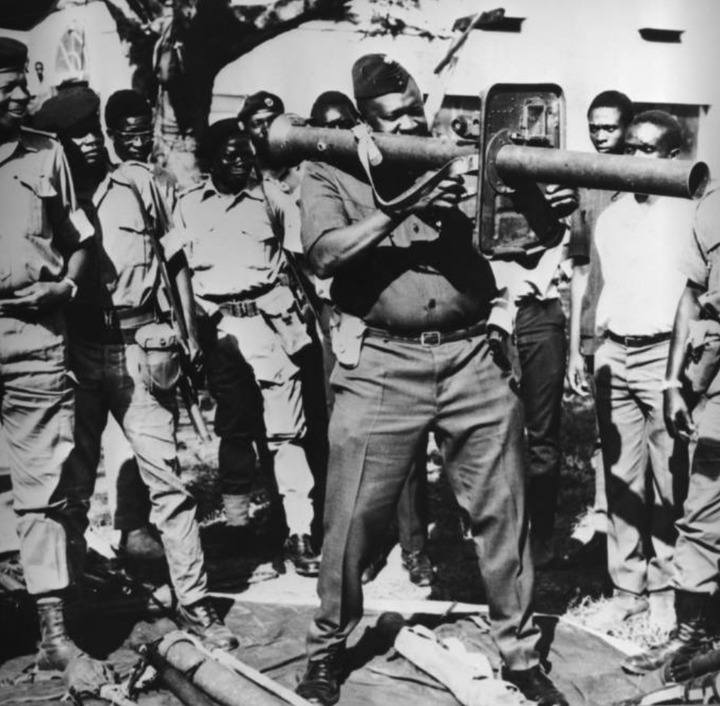 For such a bloody trait, he got the title ‘ the butcher of Uganda’. A title he cared little about because he had awarded himself many— no matter how outrageous they sounded.

He referred to himself as “His Excellency, President for Life, Field Marshal Al Hadji Doctor Idi Amin Dada, VC, DSO, MC, Lord of All the Beasts of the Earth and Fishes of the Seas and Conqueror of the British Empire in Africa in General and Uganda in Particular”. 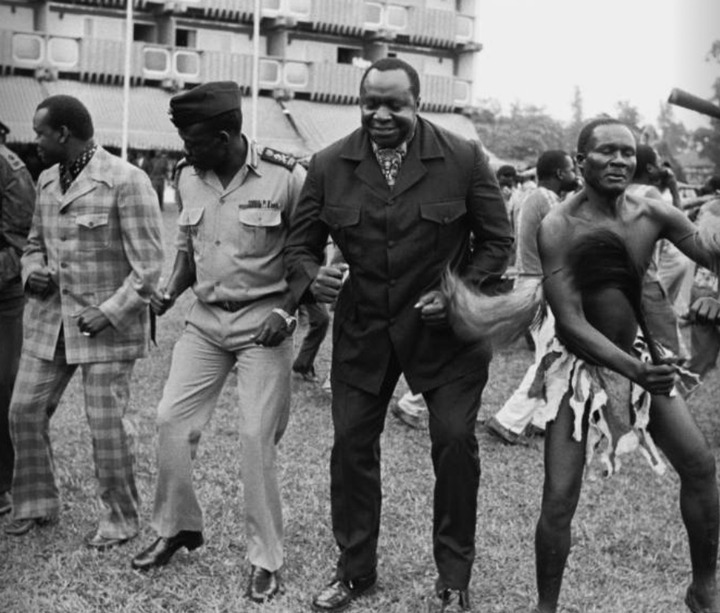 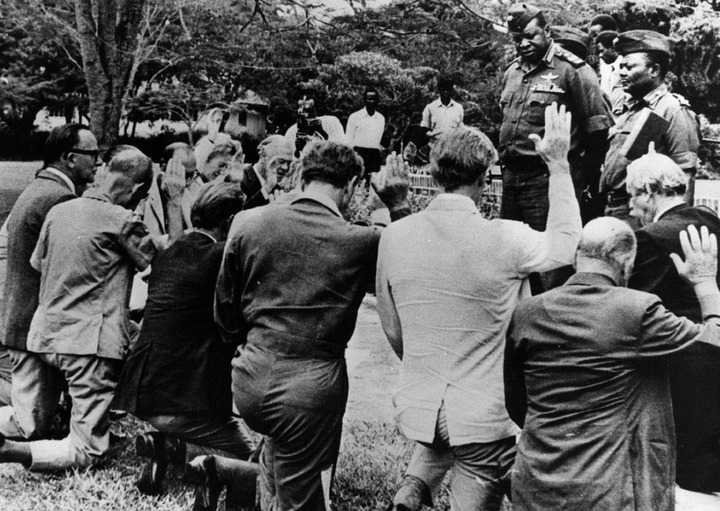 He later added ‘the uncrowned King of Scotland’ to that list.

Amin was born in 1925 to a Kakwa farmer father and Lugbara mother, either in Koboko or Kampala.

In 1946 he joined the King's African Rifles or the British Colonial Army, as a cook.

He quickly rose through the ranks and became lieutenant. When Uganda gained independence from the UK in 1962, Amin stayed in the army and eventually became its commander.

The 1971 military coup he launched against President Milton Obote was precipitated by Obote's plans to arrest Amin for misappropriating military funds. 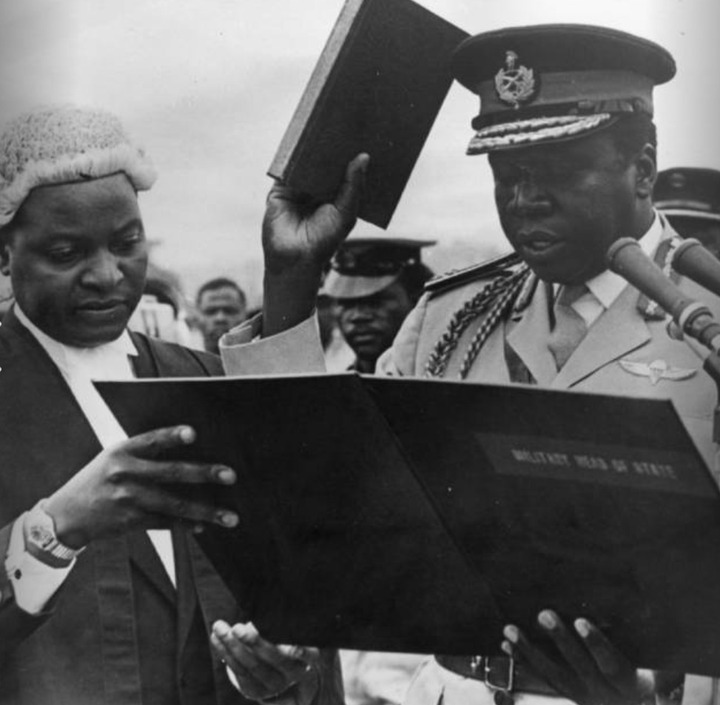 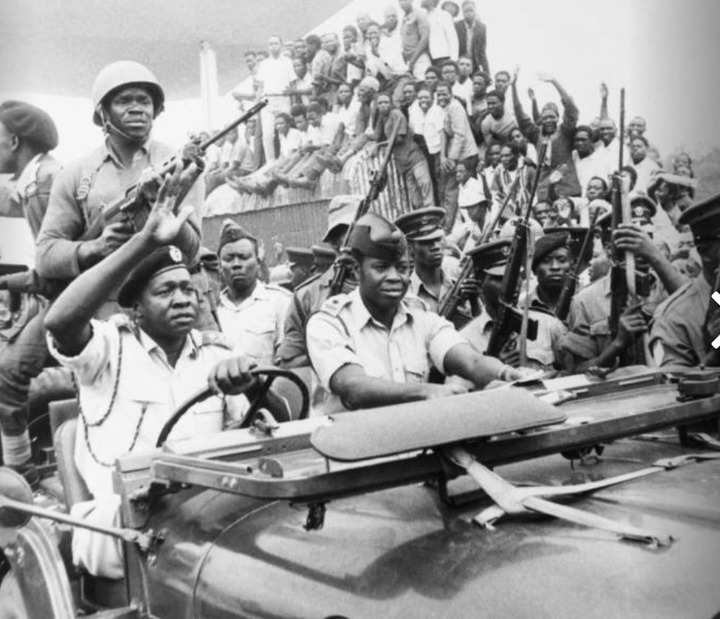 Please follow this page so that you will get any updates of new contents which are posted here.