How Commander Imray Caused Hatred Between The Police And The Army Up Till Now: History

By TeacherKhobby (self media writer) | 8 months ago

The Big Six were six leaders of the United Gold Coast Convention( UGCC ) who were arrested and imprisoned by the colonial government after the 1948 riots. 1948 riot came as a result of the following;

* " Burns " Constitution in 1946 did not please the people of the Gold Coast.

* There was unemployment in the country.

* The colonial government did not honor her promise to the ex-servicemen ( soldiers ).

* Economic hardship was too much as prices of goods were high.

* Cocoa trees affected with the swollen shoot diseases were cut down by the colonial government without any compensation.

The above reasons contributed to the Riot of 1948. 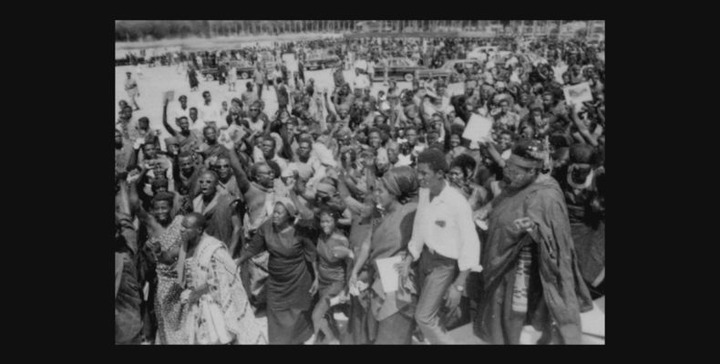 On 28th February, 1948, the ex-servicemen who helped the British and their allies in the second world war were on a peaceful march to the Christianborg Castle to present their petition to the Governor, Gerald Creasy on their unpaid allowances, resettlement promises, etc. 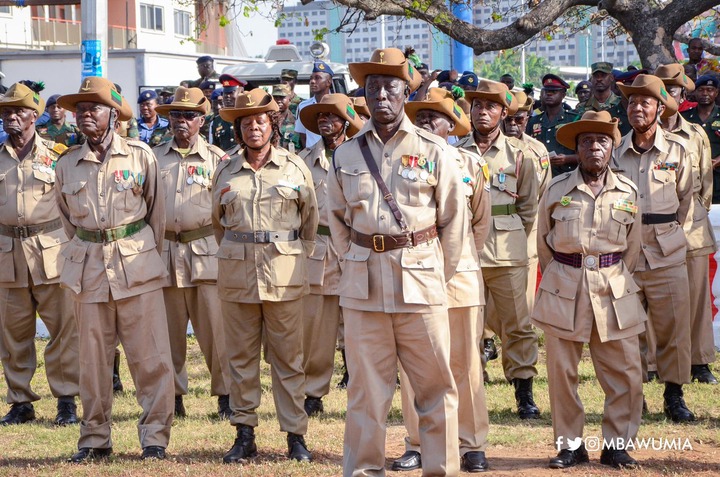 On reaching the castle, they were ordered by the Commander of the local police named Major Colin Imray to stop at the Crossroad/ Osu Castle Junction. Some of the soldiers refused and Major Imray ordered his men to shoot at the ex-servicemen.

They refused his orders. He took a gun from one of the policemen and fired at the unarmed ex-servicemen killing three namely; Corporal Attipoe, Sergeant Adjetey, and Private Odartey Lamptey. Then other five were severely injured. 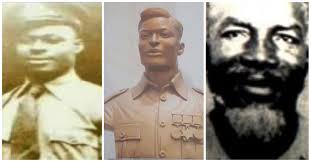 In that same year( 1948 )there was a nationwide boycott of European goods due to high prices. This action was led by the leader of the " National Boycott Movement", Nii Kwabena Bonne III, Osu Alata Mantse There were widespread disturbances and looting of European stores. 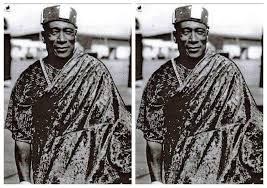 Also, the immediate response to the 1948 riots was the arrest of the leaders of the UGCC. The colonial government blamed these leaders for inciting the people to 'Riot'. The leaders arrested and imprisoned were; Dr. Kwame Nkrumah, Dr. J.B Danquah, Mr. Arko Adjei, Mr. William Ofori Atta, Mr. Obetsebi Lamptey, and Mr. Akuffo Addo.

These leaders were later released about 8 weeks and given the name " The Big Six " or " Prison Graduates ".

Content created and supplied by: TeacherKhobby (via Opera News )

Ghana should punish all MPs to deter them from repeating the unfortunate event: Professor Bobbie