Young Politicians Who are Likely to Become President

By NanaKwabina (self media writer) | 2 years ago

Young Politicians Who are Likely to Become President in Ghana

Becoming the president of your country is something that everyone will dream of. In the case of Ghana there are a lot of young and ambitious politicians who are likely to become president of the republic.

Due to their hardwork and dedication towards their political affiliations and the country at large, a lot of people have endorsed them as the future of this country.

Below is the List of Some Ghanaians Who are Likely to Become president,,,,,,,, 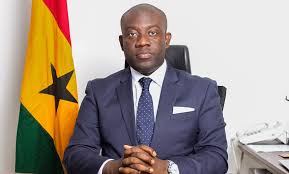 Hon. Kojo Oppong Nkrumah is the first to talk about on our list. He is a Ghanaian politician and a lawyer. He went to Pope Johns' Senior High School and Minor Seminary in Koforidua for his senior high education and had his tertiary education at the University of Cape Coast where he received a bachelor's degree in Commerce. In 2012 he graduated with an MBA in Marketing from the University of Ghana, Legon. In 2014 Kojo was awarded a bachelor's degree in law (LLB) at the GIMPA Faculty of Law after two years of studies. By 2016, he had become a lawyer practicing at Kulendi, Attafuah and Amponsah at law and was called to the Bar as a Barrister and Solicitor of the Supreme Court of Ghana.

In 2015 he contested and won the NPP parliamentary primaries for Ofoase-Ayirebi constituency in the Eastern Region of Ghana. He won this parliamentary seat during the 2016 Ghanaian general elections. He is currently the Minister for Information in Ghana and is the Cabinet spokesperson on the Economy. He additionally serves as a member of the Finance and Constitutional committees of the 7th Parliament of Ghana. He has been making waves in the media over the years especially during the corona virus outbreak. 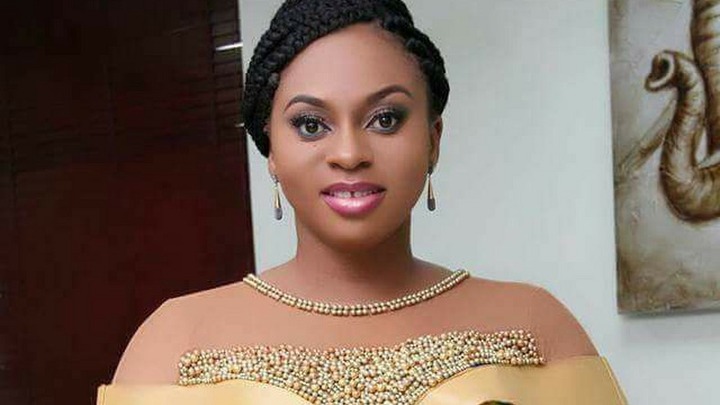 The next on the list to talk about is the daughter of the industrialist Apostle Kojo Safo. Sarah Adwoa Safo born 28 December 1981 is a Ghanaian lawyer and politician. She is the New Patriotic Party Member of Parliament (2013–2020) for the Dome Kwabenya Constituency of the Greater Accra Region of Ghana. Lawyer Adwoa Safo home schooled for her basic and Secondary school certificate and later went to University of Ghana. She holds an LLM from George Washington University.

Adwoa is a lawyer by profession and she is the current Deputy majority leader of Parliament of Ghana. She is the newly appointed Minister of State in charge of Government Procurement under Nana Addo Dankwa Akuffo Addo of the Republic of Ghana. 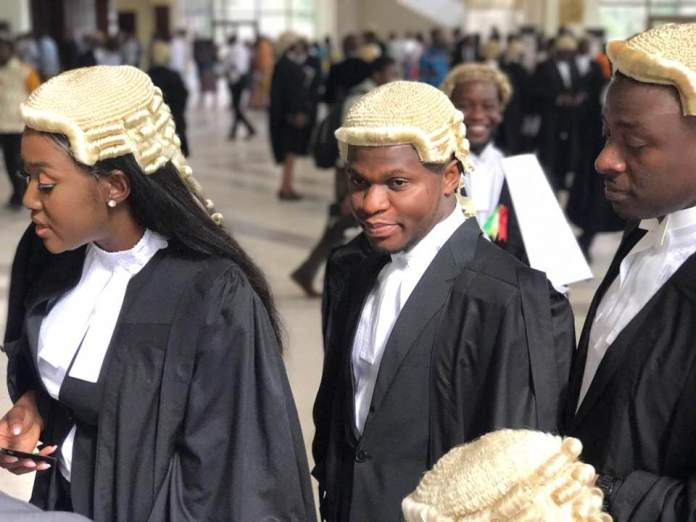 On my list again is a very controversial politician and a lawyer, Sammy Gyamfi. Sammy Gyamfi is a politician and a lawyer. He is a past student of the Kwame Nkrumah University of Science and Technology (KNUST) where he was the president for TEIN- NDC KNUST between 2011 and 2012. Of course he belongs to the Unity Hall which is affectionately called CONTI. He is also a graduate from the Ghana School of Law. He was called to the bar on the Friday, 5th October, 2018.

He was the spokesperson and Public Relations Officer for the former Mayor of Kumasi, Kojo Bonsu, between 2012 and 2016. Mr Gyamfi, who has represented the interest of the NDC at various levels, from the student front to Regional and National portfolios, and was elected as Communications Officer in November 2018 after beating his contender Fred Agbenyo. There is doubt he appears on my list as one of the young politicians who is likely to become president of this country. One person who can't exempted from the list is the daughter of the former president Jerry John Rawlings. Dr. Zanetor Agyeman-Rawlings born June 1, 1978 is the eldest daughter of the 1st President under the 4th Republic of Ghana Jerry Rawlings. She graduated from the Wesley Girls High School in Cape Coast in 1996. Zanetor attended the Royal College of Surgeons in Ireland for her medical degree. She also has certificates in defense management and conflict and crisis management from the Ghana Armed Forces Command and Staff College. She contested and won the November 10, 2015 primaries for Korley Klottey and went ahead to win the seat in the December 7, 2016 elections. She is currently an MP for the Klottey Korle Constituency.

Whom do you think should be the next on the list?

Content created and supplied by: NanaKwabina (via Opera News )