By MrBenevolent (self media writer) | 4 months ago 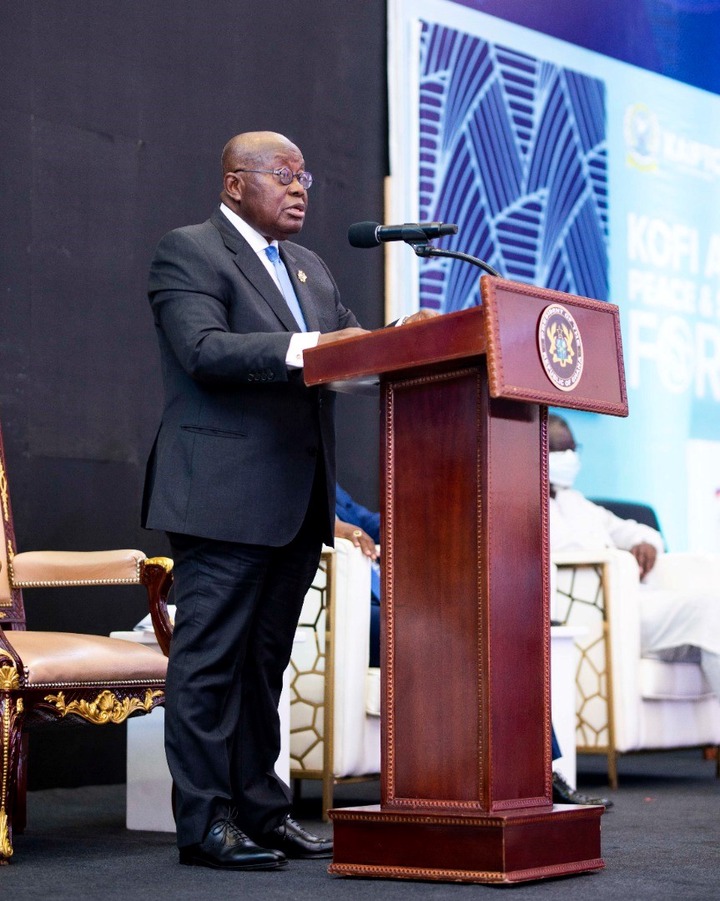 Following further skirmishes over the weekend, President Akufo-Addo stated that he is ready to stop the crisis in Bawku and restore lasting peace to the region.

In a meeting with the Bawku Naaba, Asigri Azorka Abugraogo, and elders in the area on Tuesday, January 25, the President urged the chiefs to work with the government to find a long-term solution to the deadlock.

He claimed that the money spent on preserving peace and order in Bawku should be better spent on development.

"I'm glad the Bawku Naaba and his elders accepted my invitation to come and talk to me about what's going on in Bawku... I understand the nature of the Supreme Court's decision to take over the Bawku chieftaincy conflict... I'm hoping the Bawku Naaba will also find a way to work with the government to bring peace to the area." The money we spent on security in Bawku should have been put to better use. So I invited you here to help us find a way to bring peace, tranquility, and understanding to Bawku," he explained.

Bawku Naaba is told by Akufo-Addo.

In the resumed chieftaincy violence in the Bawku municipality on Sunday, four people were killed, including a police officer, while others were injured.

The Upper East Regional Security Council imposed a ban on riding motorcycles in the municipality as a result of the incident (REGSEC).

The current skirmishes can be traced back to reports of gunshots in the early hours of Monday, December 27, 2021, which resulted in the deaths of two people and the destruction of property in the region.

A state of emergency was declared on the whole township, as well as a prohibition on the usage of smocks.