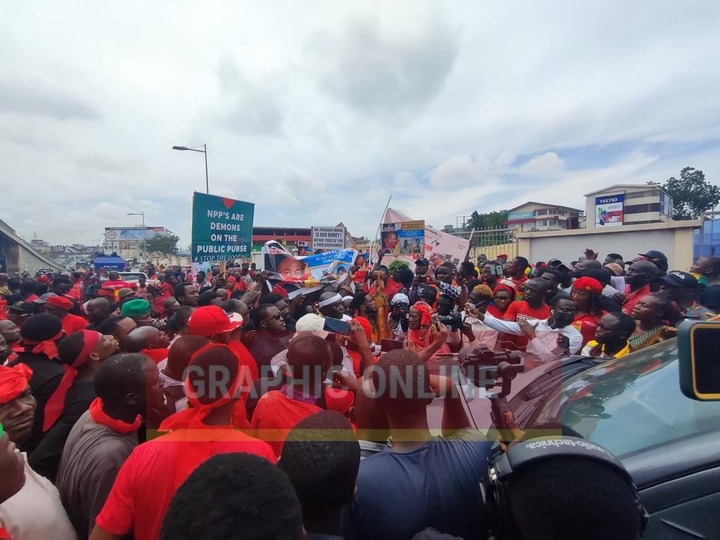 The much touted demonstration by “Arise Ghana”, which is an amalgamation of the various political parties and some CSos came to an end yesterday after their petitions was presented to Parliament and the Finance Ministry. 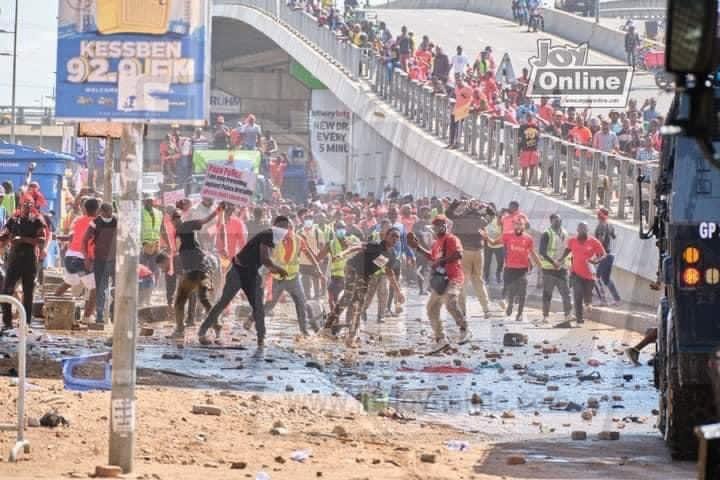 Even though the first day was marked with some violence which resulted in recording some injuries and the Police and the demonstrators, the second day was largely peaceful.

What remains to be seen is whether the government would initiate steps to address the concerns raised in the petitions presented by leadership of the group. Key among the concerns is the scrapping of the e-levy, scrapping some taxes on petroleum, unemployment among others. 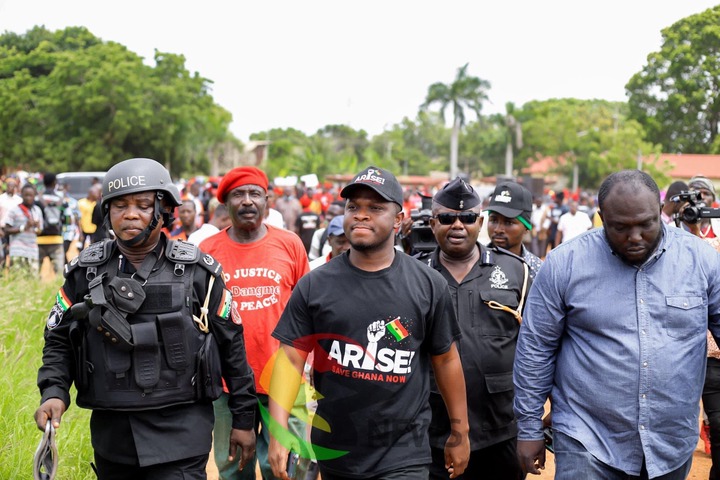 Sammy Gyamfi made this allegation when he appeared on the “Good Morning Ghana” show on Metro TV this morning.

“In fact I have to say that there were some police officers who wore Arise Ghana shirts and multi-colored attire and joined us to demonstrate against the government and leadership of the Police Service” he reiterated.

He also alleged on the show that one the officers who joined in the demonstration threw a stone at the Police and so they initiated a citizen’s arrest and handed him over to the Police but he was subsequently freed.

He said he has pictures of the officer and is ready to show anyone to prove his case.

Meanwhile, the Ghana Police Service and the demonstrators alike have been commended for a peaceful demonstration on the second day.

The government is expected to address the concerns raise by the group in the coming days.