The member of Parliament of the Prampram Constituency have been championing the implementation of the anti-gay bill which seeks to properly criminalize and regulate homosexuality in Ghana.

As expected, he was met by several oppositions who weren't very pleased with his campaign to pass an anti-gay bill. Sam George has revealed on countless occasions that homosexuality is against the Ghanaian culture and God hence it's only needful to restrict, criminalize and regulate it in our country and has cautioned other foreign countries trying to impose "homosexuality legalization and acceptance" on the Ghanaian people.

However, several reputable figures in the entertainment and media industry have voiced out their distaste for the anti-gay bill claiming that people have a right to bed whoever they want and the anti-gay bill would infringe the human rights of the LGBTQ+ Community.

Let's highlight the Top Ghanaian Celebrities who are not in support of Sam Dzata George's anti-gay bill;

The dancehall King hitmaker recently revealed that most of his fans are gays and lesbians hence he has mad love for homosexuals. He also explained that it is a free world and Ghana has more pertaining issues to deal with hence we should leave homosexuals alone and concentrate on serious matters.

The video vixen has been a gay rights activist in her small way. Claiming that gays are human and were created by God hence we must not discriminate against them. She was recently seen posing with a lesbian in a photo with a very suspicious caption. She has been accused of being a lesbian on several occasions.

The very opinionated actress was fumed at some portions of the bill. She has also been a powerful voice for the rights of homosexuals however she recently stressed that the rampant rise of homosexuality needs to be checked.

The Uncle Obama hitmaker was in a direct social media bout with the Member of Parliament Sam George describing his bill as backward.

The media guru claimed that she was willing to fight for homosexuals even if it means going to hell and meeting Satan. 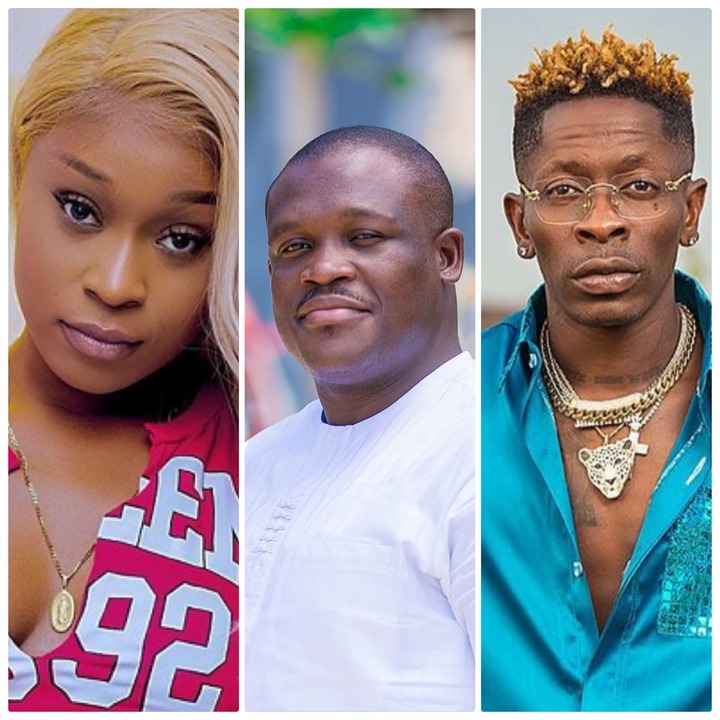 Content created and supplied by: Rahman3009 (via Opera News )