What Message Is Nana Sending To Mahama? - Murtala Mohammed Drops Another Message On Presidential Jet 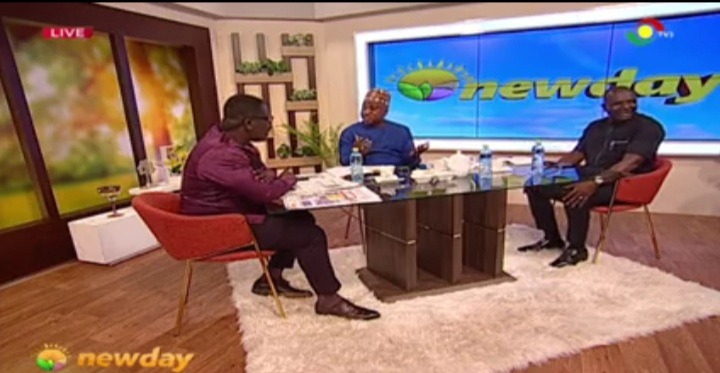 Over the past few months, one major issue that dominated major headlines was the Presidential travels and the exorbitant cost involved. Thanks to Honourable Samuel Okudzeto Ablakwa, the issue attracted the attention of Ghanaians and many calls were made to the president to account for his travels.

Interestingly, the Director of Communications at the Jubilee House, Eugene Arhin announced government's decision to acquire a new presidential jet. This issue sparked a longstanding controversy between Ghanaians as Minority MPs registered their disappointment in the government and described such move as a misplaced priority. 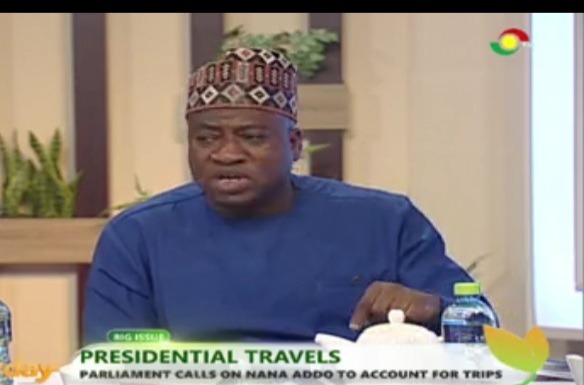 Earlier today, November 24, 2021, the presidential jet brouhaha found its way into the discussion on TV3 NewDay show hosted by Johnny Hughes. It was a heated discussion between Member of Parliament for Tamale Central constituency, Comrade Murtala Mohammed and Kamal-Deen of the NPP.

Murtala Mohammed vented his anger on the Minister over the justification that was given on the hiring of expensive jets. He revealed that, Parliament was silent when the Minister stated that the Presidential needed a good condition and plans to fix himself. Murtala also rebutted the claims that such issues on the cost of Executive travels should be kept secret from the public. According to him, it is a principle of every democratic country that its citizens are informed of the cost on the President's travels.

Speaking further, Murtala Mohammed wondered if former President John Dramani Mahama was less a person to have travelled with the same plane. He believes that is an exhibition of gross dishonesty for government to give justifications that the plane is weak and cannot travel for certain hours.

He said, "There was noise on the floor when the Minister said that. How can you say that the people should not know how much it costs the President to travel. Even America, Biden's travel cost are made known. What message are you sending to Mahama when you say it is weak for travels?"