Reject Ofosu-Ampofo, he lacks the courage to face NPP in 2024 – Asiedu Nketiah

By TrendingHub (self media writer) | 3 months ago 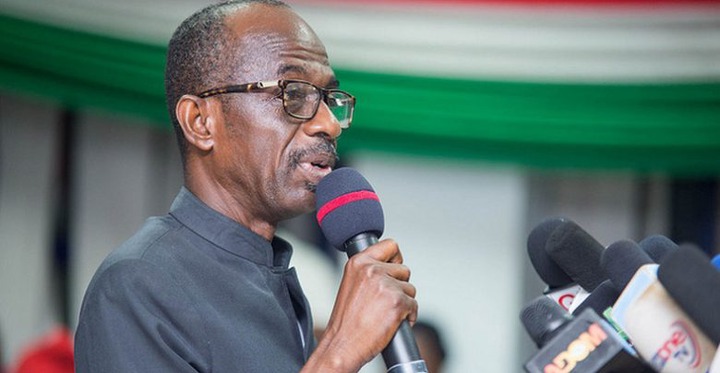 According to Asiedu Nketia, who has formally declared his intention to challenge Ofosu-Ampofo for the chairmanship position, the current executive lacks the fortitude and the necessary expertise to take on the ruling New Patriotic Party in the 2024 elections.

The General Secretary used the 2019 Ayawaso West Wuogon by-election as an illustration, where Chairman Ofosu-Ampofo announced the party's decision to boycott the election following the shooting incident without conducting the necessary due diligence. 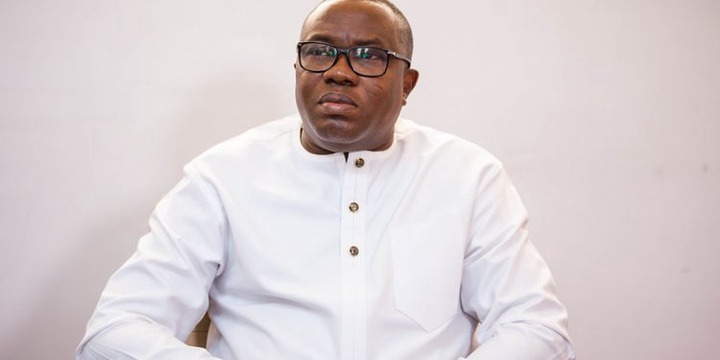 He continued by saying that Samuel Ofosu-Ampofo also requested that the party's observers and poll workers leave the various polling places, which was a cowardly act.

When Ofosu-Ampofo called, I advised him against making that choice, but he ignored me. I was against the decision even though I was out of the country at the time because the information and data I had on the ground showed that we were winning the election. The president had also warned him not to do that when he had called John Mahama, but he had also chosen not to heed his advice.

So you see, in times of crisis, a leader must stand up and fight, and Ofosu-Ampofo lacks the courage to do so. As for me, everyone is aware that when I am threatened, I will respond by threatening them as well, so I am fearless and unafraid. This is the kind of leadership you need to defeat the NPP in the upcoming 2024 elections, he added.

Asiedu Nketiah said in an interview with Kwesi Parker-Wilson, host of Kumasi-based Oyerepa TV, which GhanaWeb was watching on Friday, October 14, 2022, that the choice not only cost them the seat but also served as the foundation for the NPP's abuse of party members in the 2020 elections.

You may recall that the security guards claimed that the general election in 2020 was a dress rehearsal, at which point they mistreated our soldiers and even killed about 8 people. The NPP would not have had the courage to act as they did in 2020, including manipulating the results of the elections if we had persisted and stayed through the end of the by-election, he continued.

However, according to Asiedu Nketiah, none of these things have damaged his friendly working relationship with his National Chairman.

"Despite my decision to challenge Ofosu-Ampofo, I still get along well with him. We continue to carry out our regular tasks, and there won't be any dissension as a result of my decision to run for chairman," he claimed.