By TheProgrammeNews (self media writer) | 5 months ago 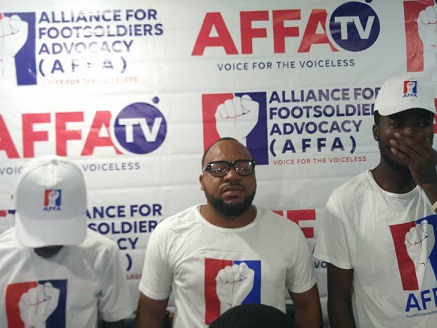 About some weeks ago, a group of party members who identify themselves as "footsoldiers" for the New Patriotic Party organised a press conference to ask President Nana Addo Danquah Akuffo-Addo to reshuffle his ministers. According to them, some ministers are underperforming and therefore needed to be changed for different people with fresh minds to take over.

The minister most people asked to be reshuffled by the President was Finance Minister, Ken Ofori-Atta. Others even called on him to resign which he clearly stated it won't happen. He said resigning from the post is like telling him to shirk away from his responsibility as a parent to cater for his wards.

Today, a communicator for the New Patriotic Party, Obrempong has also added his voice when he was asked about reshuffling of ministers on Wontumi TV.

Speaking on Wontumi TV, Obrempong pleaded with President Nana Addo Danquah Akuffo-Addo to give Dr Bawumia the chance to elect a new finance minister and a governor for Bank of Ghana.

Obrempong stated that it is about time, Ken Ofori-Atta is changed because he is tired and not helping the economy at all.

He added that many people in the country are knowledgeable and just needs the opportunity to help the government redeem the economy. 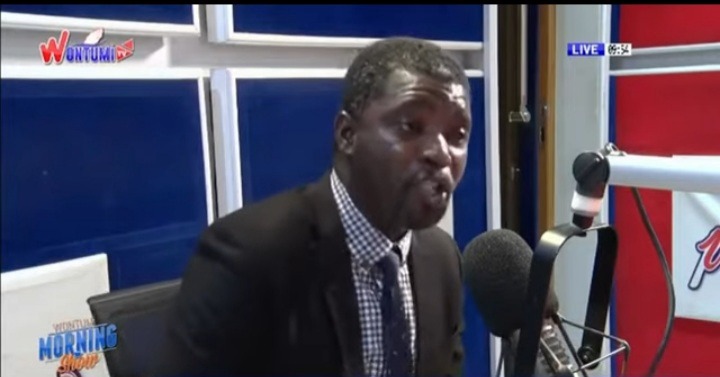