By Eyooor (self meida writer) | 7 months 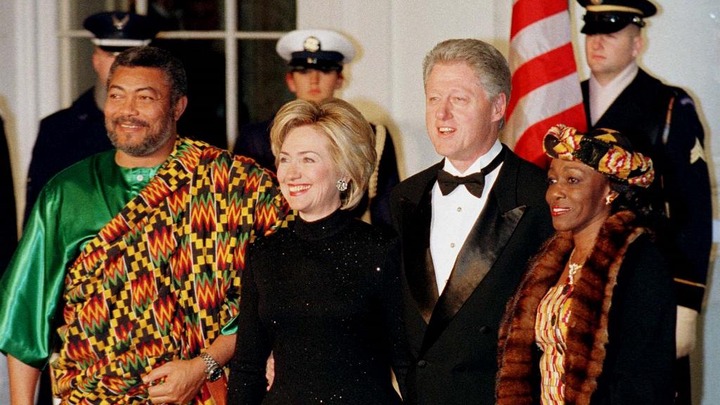 Former president Rawlings was born in June 1947 in Accra, Gold coast to Victoria agbotui and John Ramsey James, a chemist from Scotland. Rawlings finished his formal education in achimota in 1967 without further education. He joined the ghana armed forces shortly after. 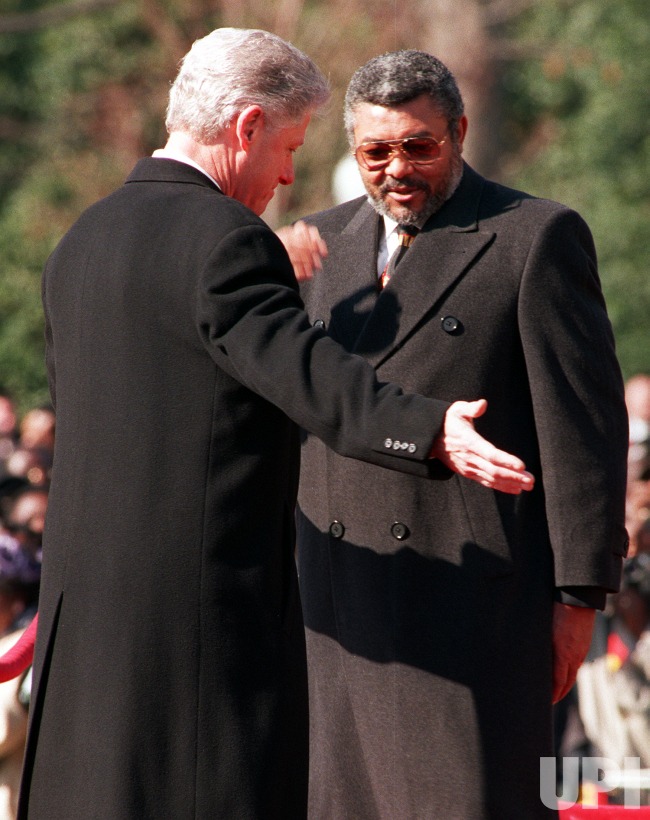  In March 1968 he was posted to takoradi in the Western Region of ghana to continue his training. He graduated in January 1969 and was commissioned as a pilot officer winning the coverted"speed bird" trophy as the best cadet in flying the su-7 ground attack supersonic jet aircraft. He earned the rank of flight lieutenant in 1978.

During his time at the ghana armed forces Rawlings grew discontent with Acheampong's government, which has come to power through a successful coup in January 1972.

On 15th May, 1979, 5 weeks prior to election, Rawlings together with six junior military officers staged a coup to overthrow the government of Fred Akuffo, but failed and was arrested by the ghana military forces. He was publicly sentenced to death and imprisoned but while awaiting his death, he was miraculously saved from jail by a group of junior military officers on June 4th 1979. He led the group that same night to oust the general Akuffo government. 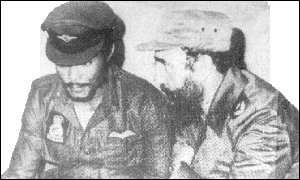 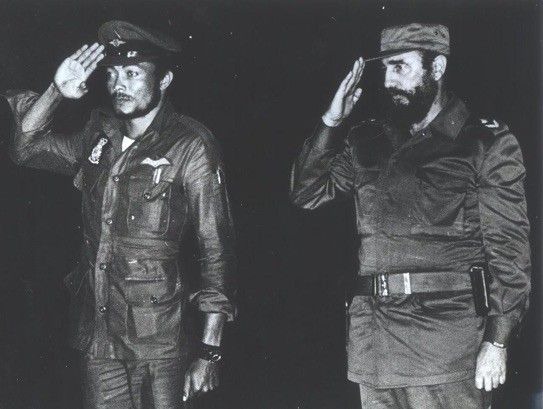 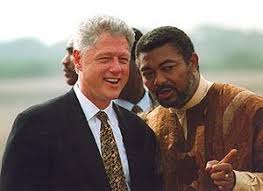 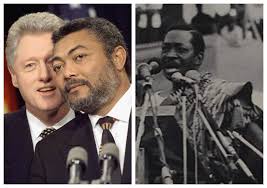 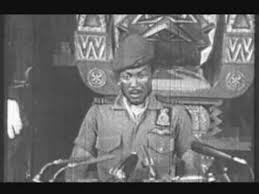 handing over power to Hilal liman 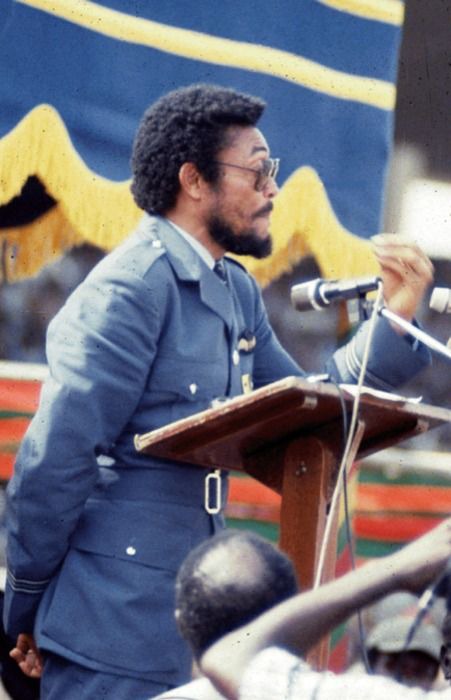 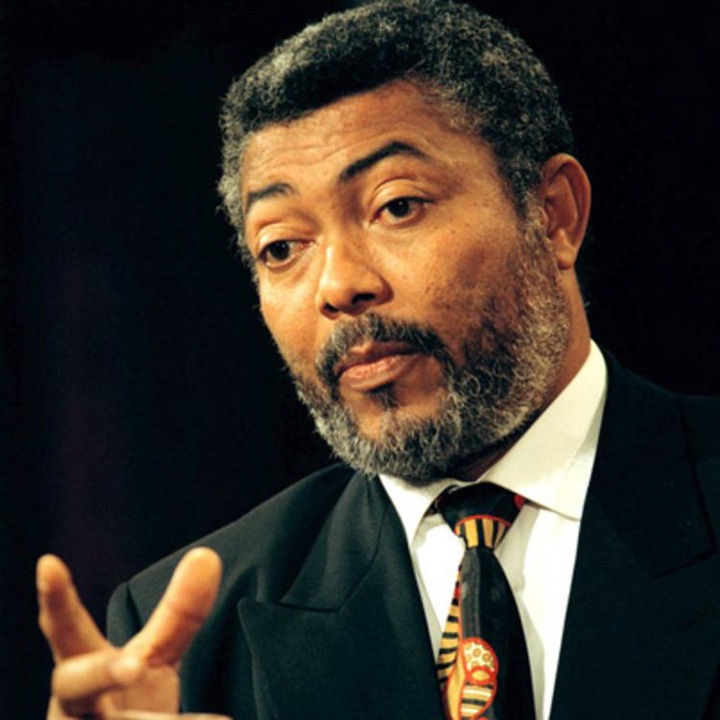 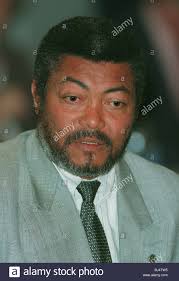 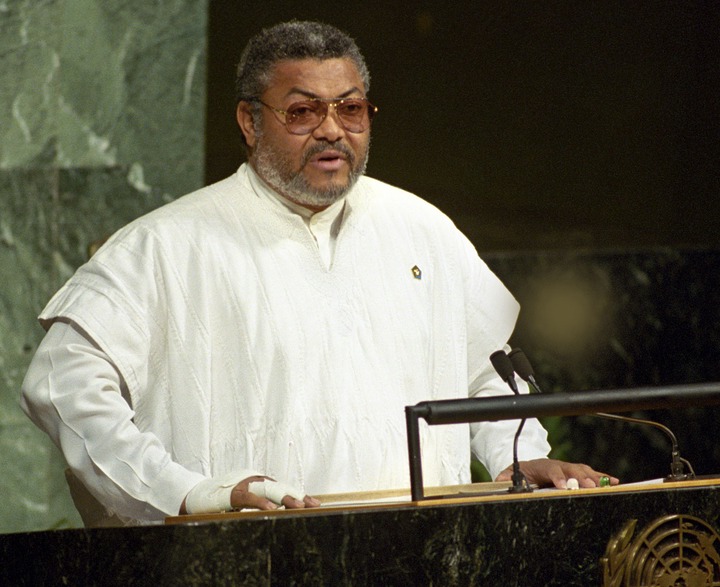 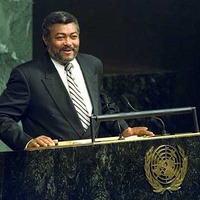 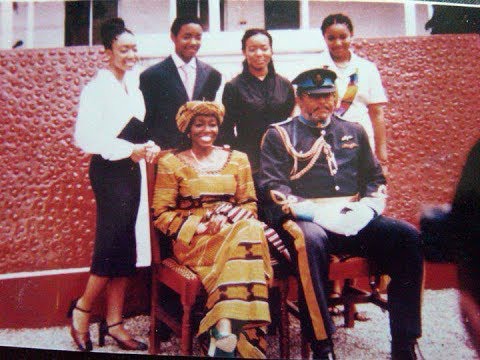