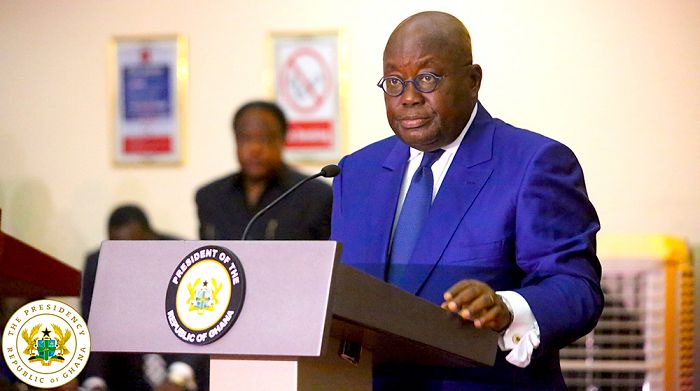 Private Legal Practioner Bobby Banson has claimed that our leaders who have political power to fight galamsey lack the political will to do so. He made this claim on TV3's weekend programme, Key Points this morning, Saturday 17th April, 2021.

He thinks that people who do not have political clout are barred from doing galamsey whereas those who with political connections do it with impunity. 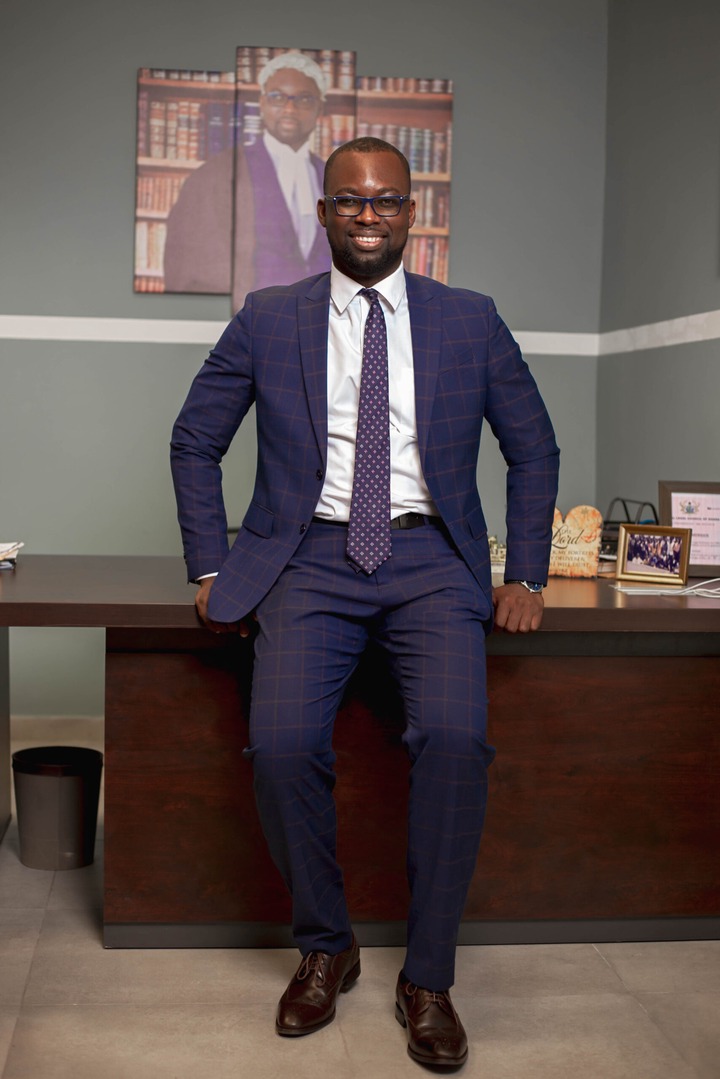 Lawyer Bobby Banson continued by saying that, the fight against illegal mining did not start under President Akufo-Addo. He said, " Former President John Dramani Mahama started the fight but could not do it. Had Mahama been successful, Nana Akuffo Addo will not be struggling with it".

"Whoever has political power on the day lacks the political will to fight galamsey. This is not about NDC or NPP. If there evidence that the Presidency is stopping investigations of perpetrators of galamsey, then we will pick him up. I do not expect the President to investigate at this point".

The Legal Practioner wants President Akufo-Addo deal with menace as political power on the head rather than organising a dialogue which will say nothing new to Ghanaians. 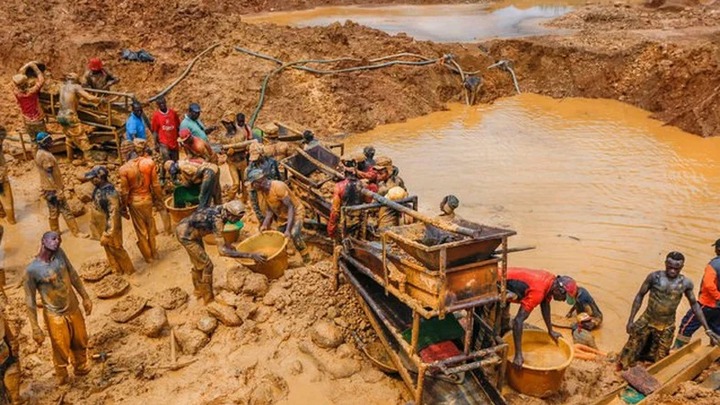 On the other hand, Bobby's co-panelist Emmanuel Yerenkyi Antwi who happens to be the Director of Operation for Small Scale Miners Association, believes that banks should be empowered to support licensed small scale miners. He however suggested that, recalcitrant illegal miners should be dealt with.