5 Key Problems Ghana Needs to Fix in Order to Develop

By InfoLab (self meida writer) | 14 days

Every country in the world is growing, some faster than others and Ghana is no different. Compared to some decades ago, it has seen some massive improvements but still somewhat behind what's considered traditional Western countries. This is mostly due to geopolitical factors that are out of its control but for Ghana to have a better chance of development, it needs to focus on fixing these 5 key problems.

1. A Lack of Transportation Infrastructure

Roads, bridges, highways, tunnels, railways, airports, sea terminals and more. These are the foundation on which trade is built and trade is the main driving force behind economic growth; you import products into the country and you export your own, with the export part still being a fantasy in this country.

Transportation is vital to the long-term financial success of any country and this isn't a secret. This allows people to transport goods throughout the country to exchange products and increases the overall ability of everyone to add value to the economic chain, where people can take the cheapest and shortest possible routes into other regions to sell their products for a bigger profit and allow them to arrive their destinations on time and without much hustle.

But what do we see in Ghana here? Politicians always promising better infrastructure but always failing to deliver it because there's a lot of money to be made here. They offer these high-value contracts to companies that they benefit from, robbing the population. 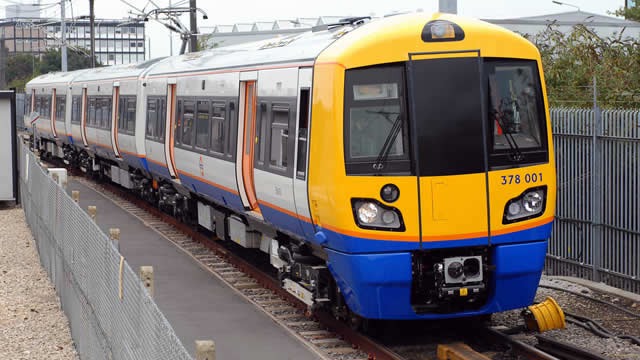 Everybody’s favourite topic; corruption. Statistically speaking, the poorest countries in the world are also the most corrupt and on the flip side, the richest countries in the world are the least corrupt. Why does this make such a big difference? It's because when corruption doesn't exist, the institutions that make up the state run effectively, people end up in positions of power based on merit, resources are not wasted and the population trusts the government to make their lives easier and safer.

But not so in our motherland Ghana. In Ghana here, corruption is so widespread; it begins in schools where teachers require small gifts (both in kind and cash) to pump up grades, you can get away with a wrongful act on the road if you're offering a bribe to the police officer and even land a high-paying job in government if you pay off the right people.

Corruption keeps criminals out of jail and allows them to keep sucking off government funds at the expense of us the citizens. The leaders live in wealth but are unable to justify how they built it. They use their political influence to protect themselves and because the judicial system is also corrupt, they get away with it.

We the citizens are supposed to be the gatekeeper of corruption to vote out the corrupt but the majority of us are corrupt and don't even realize that we are trading our future for instant gratification. Many of us keep voting in corrupt politicians because of small gestures of bribery such as coal pots, bags of rice and oil, gas cylinders, etc. during election times. Very absurd.

Not only is the education system in the country corrupt but it's also incredibly outdated, impractical or in some places non-existent. Teachers are poorly paid, unprepared, have more kids in their classroom than they can handle and lack the proper teaching tools to do their jobs effectively. All of this leaves the population in a dangerous situation where the blind end up leading the blind, resulting in effects that are too damning to conceive.

Poorly trained teachers develop narrow-minded populations. What they are taught has no real value in the real world rendering the entire process useless. An uneducated population doesn't stand up for what is right, it's more easily manipulated and allows for corruption to blossom while the population isn't properly trained. That cannot be effective in the market thus producing less value over time. One of the prime causes of Ghana’s ailing economy. Intellectual capital is the key to escaping poverty at a national level.

in order to increase their chance of a normal life, those who seek education and are actually in a position to improve the country's conditions are not motivated to stay in it, draining the motherland of the very few people who could have provided the change needed. 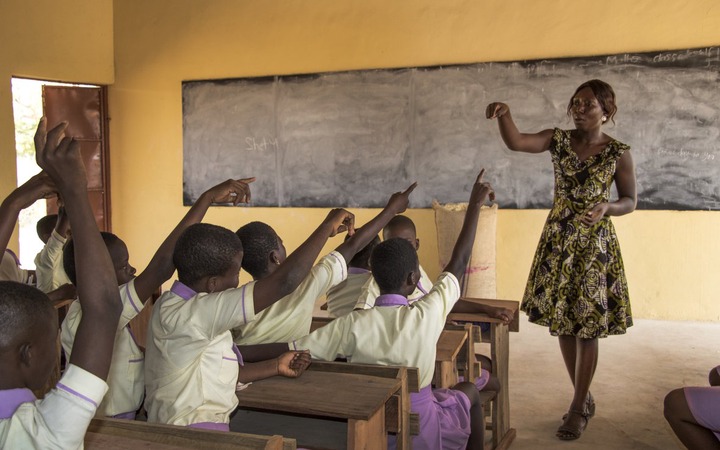 4. Money is Leaving the Country

Think of a country like a business; if you want a country to be rich, you need more money coming in than what's going out, either through the export of goods or intellectual capital. For Ghana to be fixed, it needs to figure out how to create more value than it costs to run and use the excess capital to make everyone's lives better. But unfortunately, we don’t create any real value and most of that consumerism turns profits for multinational companies.

If you remove the large portion of the population that's in one form or another working for the government, then remove those who work directly or indirectly for foreign established companies, what you'll see here is you're left with a very small population who are mostly engaged in agriculture, which is also invaded by foreign investors. You’ll see locals working the lands but from a developmental perspective, they’re not the ones working.

For Ghana to become richer, it needs to create value internally or get value from other countries to deploy it effectively in its local economy. 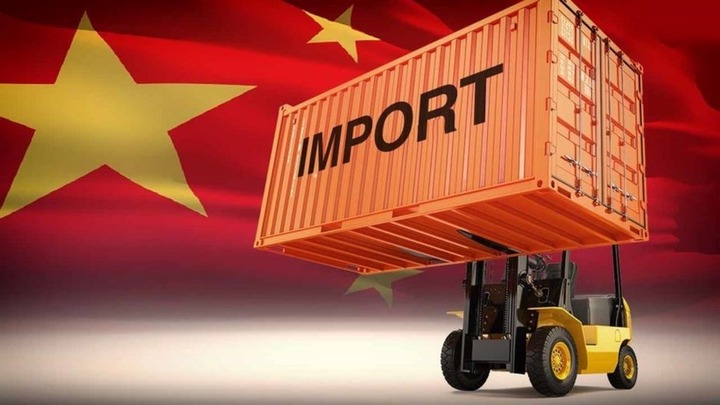 Let's imagine you're in charge of running a very important project and you've got a list of candidates to choose from. Instead of hiring the most qualified individual, you give the job to a relative who has no working experience. Not only does your under-performing relative blow the entire thing, wasting valuable resources but you're also losing the potential growth a successful project would have generated.

Nepotism is a deadly disease for a country like our motherland Ghana. it doesn't mean only favouring blood relatives but also people who are from the same team as you are, either politically, religiously, etc. You're probably well aware of families who have amassed big fortunes from either working for or with the state in projects that were poorly executed if executed at all. And government institutions turned into family businesses with managers filling up positions with their descendants regardless of their proficiency.

If these things are not too obvious to our purportedly highly educated leaders, I don’t know what they’re really doing where they are.

Photos Of A Mad Woman Who Has Freshly Given Birth To A Cute Baby Boy Drops Online.