Did you know that Dr Bawumia is the most handsome and intelligent vice president Ghana ever had? 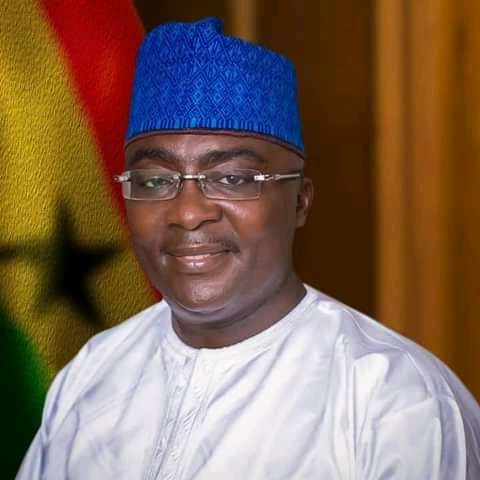 Who else recognizes that NPP's Bawumia is the most handsome and intelligent vice president. Ghana is blessed to have vice presidents like John Dramani Mahama, Paa Kwesi Amissah Arthur, John Atta Mills among others. However, a close look at all of them reveals that the NPP is blessed to have one of their own toping the list in terms of brilliance and handsomeness. He is not only known for being a shrewd economist and a banker but also a charming politician that always remains the "ladies mirror".

The NDC faithfuls would always debate that Bawumia doesn't deserve the title "the most intelligent vice president" but indeed Bawumia has overshadowed his colleague vice presidents Ghana ever had.

Due to his brilliance, He was made a lecturer in monetary Economics and International Finance at the Emile Woolf college of Accountancy in London, England. He also served as an economist at the research department of the international monetary fund in Washington DC, USA.

He served as an assistant professor of Economics at Hankamer School of business Baylor University, Texas USA.

Working at the central bank of Ghana, he rose the ranks of being a special assistant to the governor of Bank of Ghana to being the deputy governor of the same bank before finally partnering Akuffo Addo as a running mate.

Between April and October 2009, he was a visiting scholar at the University of British Columbia Liu centre.

In October 2009, he was appointed a fellow of the international growth center (IGC), a research institute based jointly at the London school of Economics and Political science and Oxford University that provides advice on Economic growth to governments to developing countries.

Between October 2009 and October 2010, he was a senior research Associate at the center for the study of African economies, University of Oxford, department of Economics.

He is the only one among the vice presidents to have been chosen by "countries" to be their economic advisor. If not his brilliance, what else would earn him that reputation.

Aside all these, he is also the most handsome Vice president and that is even the more reason the beautiful second could not reject his proposal to be his wife. 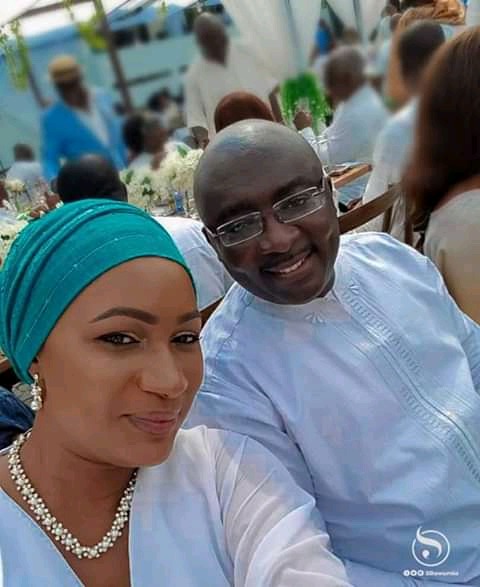 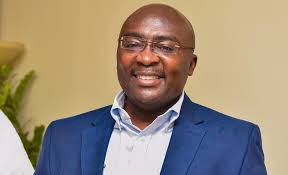 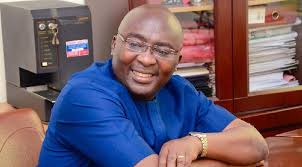 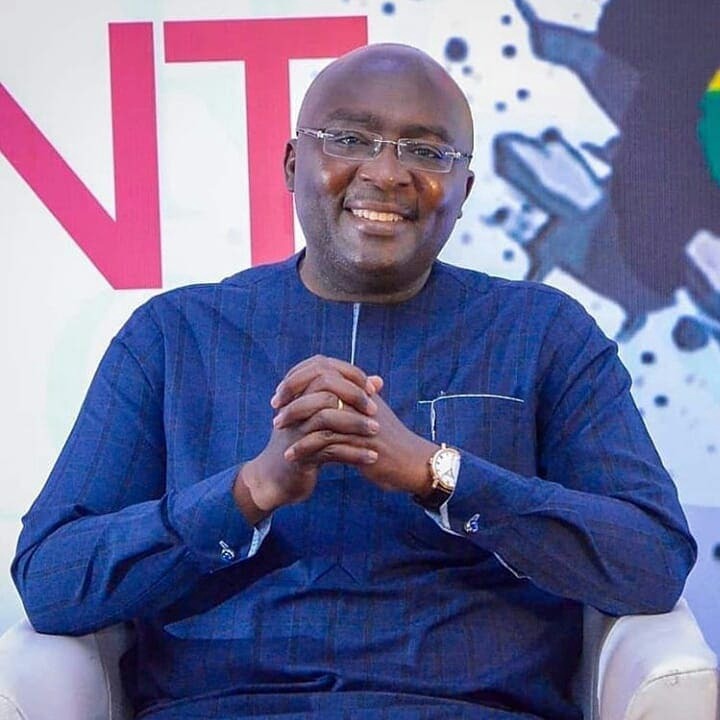 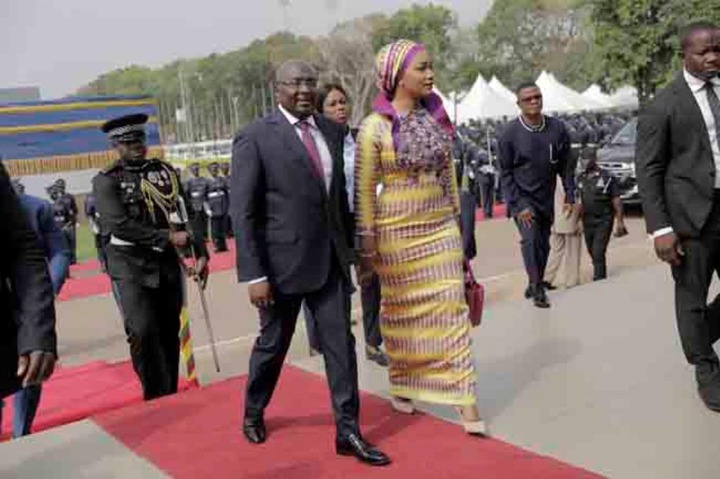 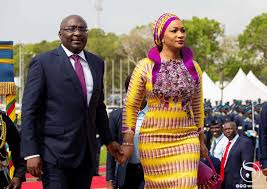