The Election Of Alban Bagbin As The Speaker The 8th Parliament Pave Way For Consensus Building.

By Yabani (self media writer) | 1 year ago According to the statements of the former President Mahama in his post ,though he is happy to see one of his party members ascending to the enviable Speaker position ,the drama that issued out before the election of the Speaker should be condemned in the totality it deserves.

He wrote and l quote ," Congratulations Rt. Hon. Sumana Kingsford Bagbin on your election as the Speaker of the 8th Parliament of the Fourth Republic " the statements said . 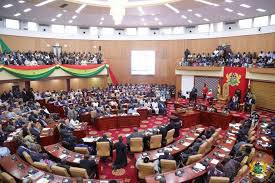 The routes of the last journey which stretches to the early mornings of January 7 ,2021 ,has been seen as a milestone for Ghana's democracy and at the same time a disgrace that will go down the lane in the history of our democracy.

Ghanaians have it that ,the election of Speaker Bagbin confirms that our democracy though fledgling is great in its perspective and can be built upon on our own through dialogue and consensus building which can make us stronger as a nation.

The attempted snatchingof ballot papers by the MP elect for Tama West and the invasion of the Chamber by armed military personnel are images that has sent wrong impressions that ,many Ghanaians had never expected to happen in the 4th Republican Parliament. 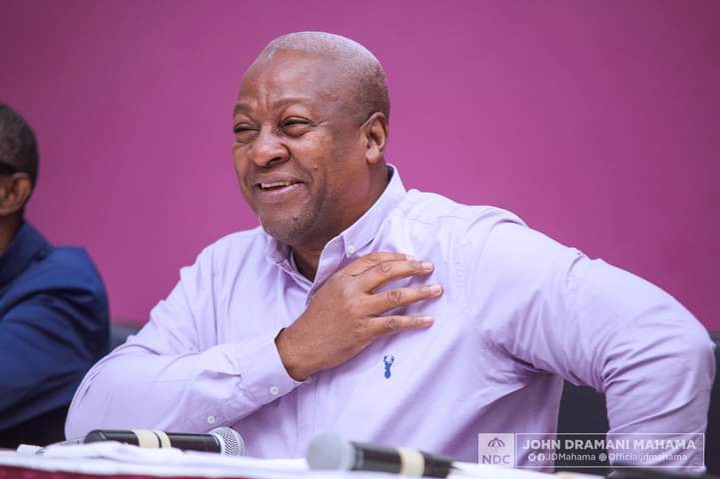 The Former President Mahama described the use of the military in our civil democratic processes as disturbing , which obviously gives the impression of the current administration an attempt to resurrect  the military exercises that throw doubts on our security as a nation in the past .He urged Parliament to institute investigation into the two incidents and take the appropriate sanctions .

Mahama congratulate the leadership of the National Democratic Congress and the caucus members for their dedication and commitment.

Meanwhile the former President John Dramani Mahama himself is absent from the inaugural ceremony of the President elect Nana Akufo Addo.