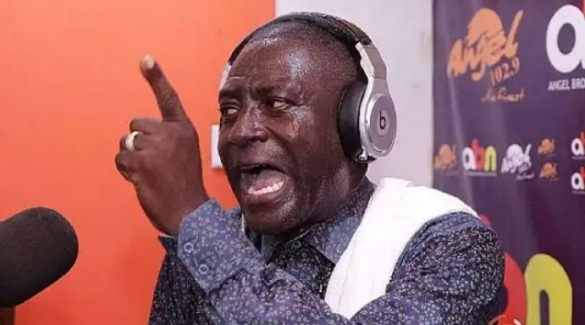 Captain Smart and Media General have come under severe criticism after Captain Smart was alleged to have said that The Western Regional Minister, Kwabena Okyere Darko Mensah, was behaving like a northern politician when debunked the pregnancy of Josephine Penyin Mensah.

Reacting to the alleged comments made by Captain Smart on 'Good Morning Africa' on Pan Africa television, a member of the CPP communication team, Hajia Hamdatu Ibrahim, has indicated that how dare Captain Smart Say that the Western Regional Minister was behaving like a northern politician.

Hajia Hamdatu Ibrahim indicated that any northern politician who is worth his or herself should boycott Media General until Captain Smart comes out openly to apologize to the good people from the north because she doesn't understand their take in this alleged kidnapping and pregnancy of this Takoradi woman because neither the woman nor the minister is from the north.

"We've had enough of the insult from the people in this country, and we are not going to sit down unconcerned for people like Captain Smart, who I know from Kumasi with a questionable character to denigrate northern politicians." 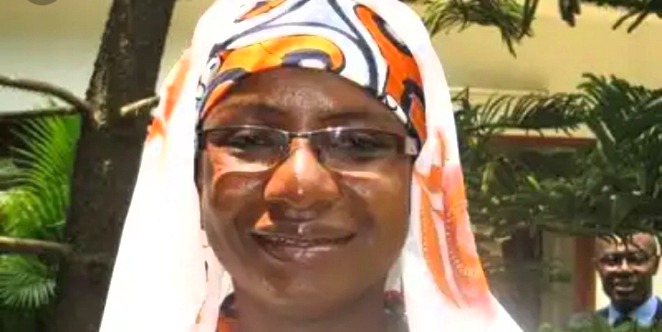 Hajia Hamdatu Ibrahim said that she is a northern politician from Kunbungu that's why she is reacting to this statement from Captain Smart.

She added that she is saddened that Media General has allowed Captain Smart to use their medium to insult the people from the north.

Never call me again; I will not fall for your tricks- Captain Smart sends another message

How To Make A Girl Fall In Love: 5 Tips To Make A Woman Love You

Man In Tears As The Iphone 12 He Bought From A Market, Flashes Itel Boot Screen

Top 5 most dangerous computer viruses of all time

I'm So Sorry; Have Mercy On Me And Forgive Me In Your Heart - Captain Smart Goes On His Knees.