I don't focus on negative vibes-Quamina MP reacts to claims of using his late father for rituals.

By EsmeAsare17 (self media writer) | 1 year ago

“I don't focus on negative vibes”-Quamina MP reacts to claims of using his late father for rituals. 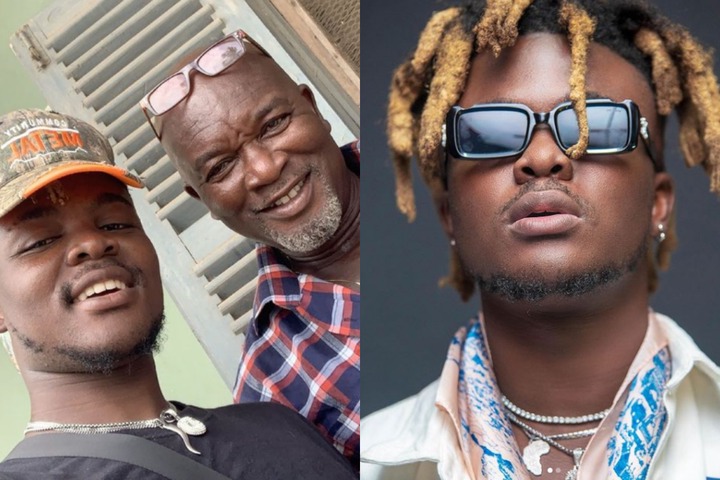 Ghanaian artist,Quamina MP has reacted to claims speculated on social media by his critics that he used his late father,Bongo for rituals.

We would recalled that the ‘Amanfour Girls’ hitmaker was involved in a car accident with his dad whilst coming from Akosombo to Accra when the accident occurred on the Akosombo-Accra Highway.Quamina MP came out unhurt but unfortunately his dad passed on later after his critical condition.

The late Bongo was pronounce dead upon arrival at the Akuse Government Hospital after the accident,which happened some months ago.

Speaking on an interview with KMJ,Quamina MP when asked how he felt when it was rumored that he had used his late father for rituals he said he didn't want to pay attention to them because he has no time for negative vibes.

He further stated that he is the kind who pays less attention to negative stuff and it never bothered him upon hearing such rumors.