By Gentle.Blogger (self media writer) | 1 year ago 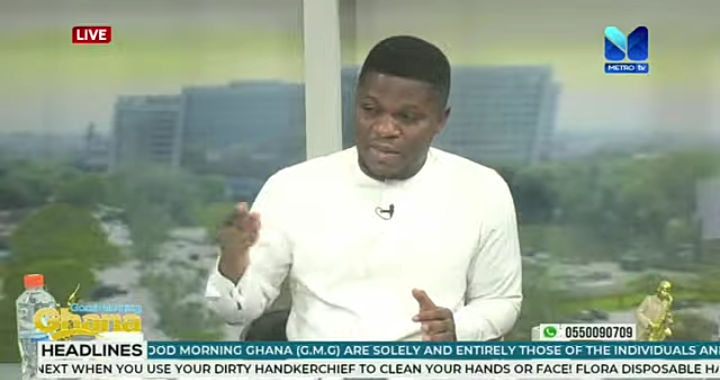 Sammy Gyamfi remains one of the youngest Ghanaian politician whose achievements can be termed "unprecedented". Today, he made an appearance on the Good Morning Ghana show. Deliberating on the Chief Justice bribery allegation, Sammy Gyamfi suggested that the Chief Justice step aside for immediate investigation to take place. He cited the Richard Anane, Former Minister of Health under the erstwhile Mahama administration situation as an example. Sammy Gyamfi explained that Richard Anane was made to step aside when similar allegation was levelled against him. 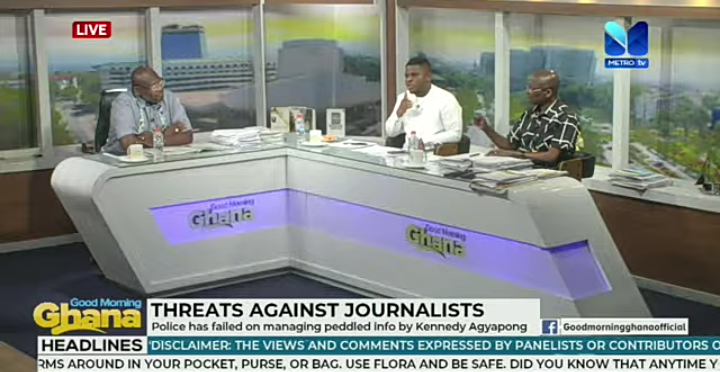 "This allegation has the potential to undermine their integrity. I suggest that even if CHRAJ is going to investigate this matter, the Chief Justice will have to resign. This is because his continuous stay in office can interfere in the investigation and interfere with the evidence. You recall that when Richard Anane was being investigated by CHRAJ, he stepped aside pending the investigation.", Sammy Gyamfi explained. 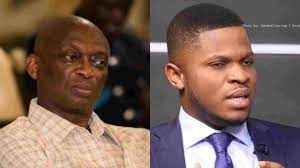 "Stop misinforming Ghanaians. Be precise. He did not step aside when the CHRAJ investigation was ongoing until it ended. He was later indicted and in sending the case to court, he stepped aside.", Kweku Baako exposes Sammy Gyamfi