The MPS Saga: Oliver Mawuse Barker reveals how MPS got the deal.

The procurement process of Meridian Port Services (MPS) deal generated massive uproar when it was signed in order to construct a multipurpose container terminal at Tema harbour.

The question most people asked was that; how did MPS get such an intrigue deal?

According to him, the former Director General of Ghana Ports and Harbours Authority (GPHA), Richard Amamoo, was directed by “Official 1” to discontinue the tendering process after shortlisting several companies which could have performed similar or better services than MPS.

However, he sole sourced it to MPS at the detriment of other companies and the state.

Moreover, he alleged that the New Patriotic Party (NPP) administration “sacked” Richard Amamoo and his successor from office after they attempted to rectify the challenge.

“But there is also something you missed from the news. In all this, Richard Amamoo who was DG of GPHA, had tried to have a competitive procurement process for the MPS deal but was ordered by Official 1 to stop it and sole source it to MPS. He was later sacked by Zaccheus. Paul Asare Ansah, who was appointed by Zaccheus, didn’t take the hint. He came with gusto that he was coming to right the wrong. He was sacked before the cock crowed three times”, he said in a Facebook post today.

“While at it, we must demand answers from Mahama and Nana Addo on the MPS deal. That deal alone made Ghana lose $4.1bn”, he said. 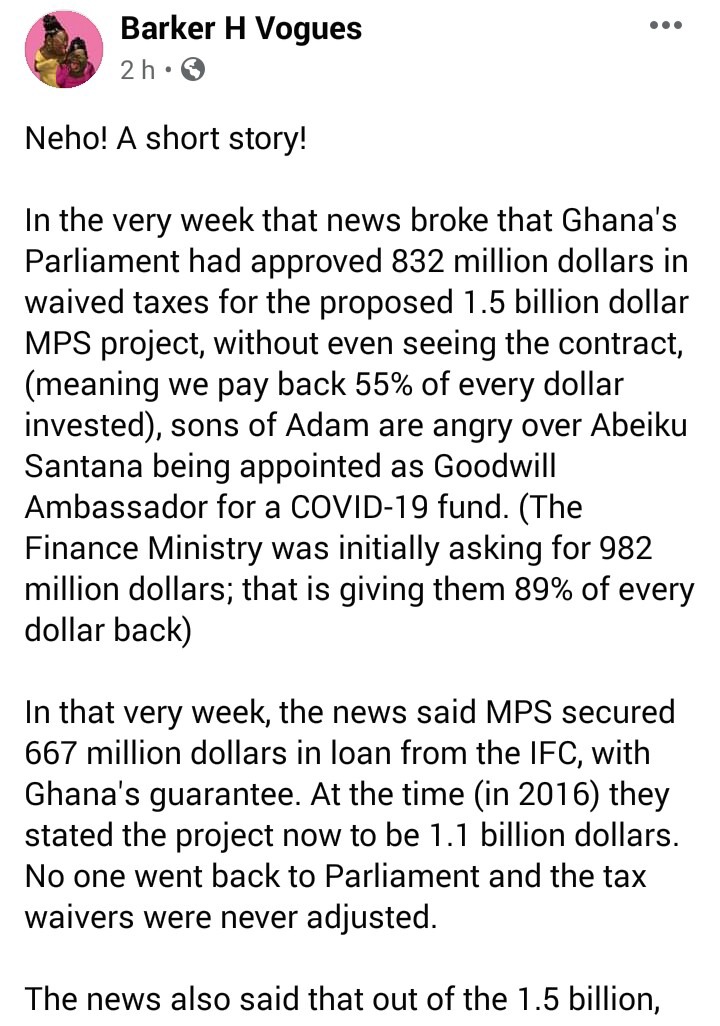 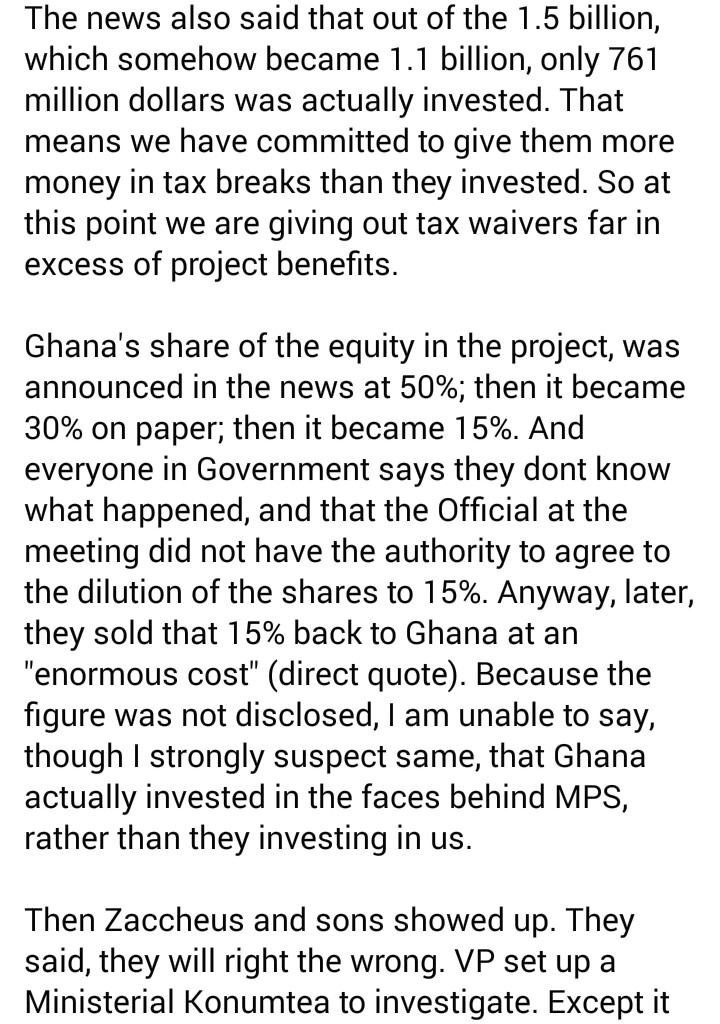 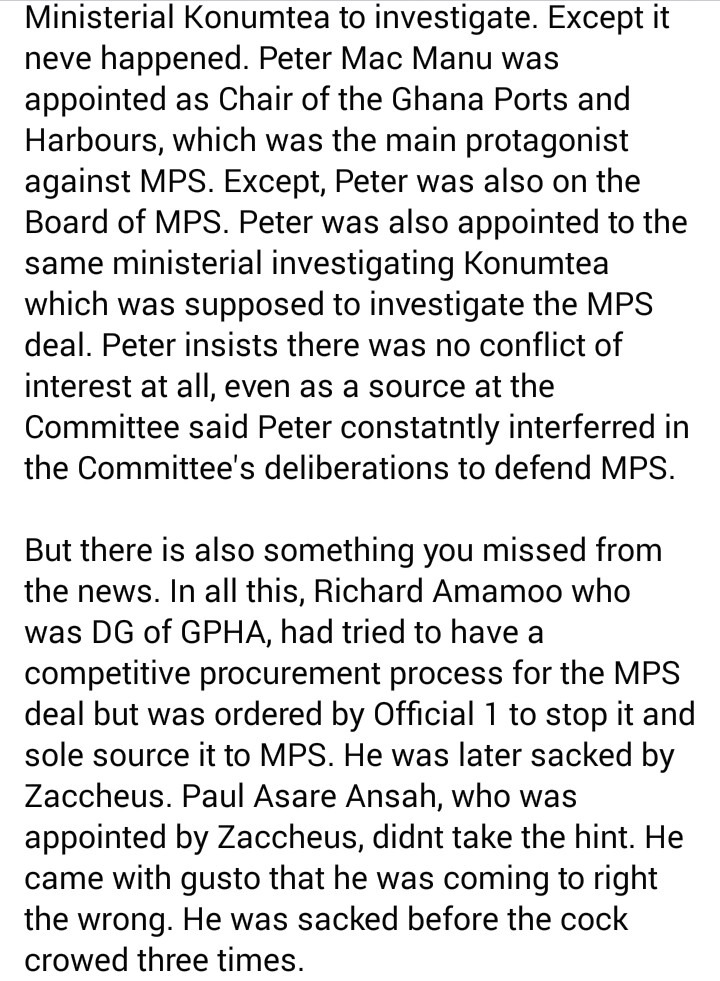 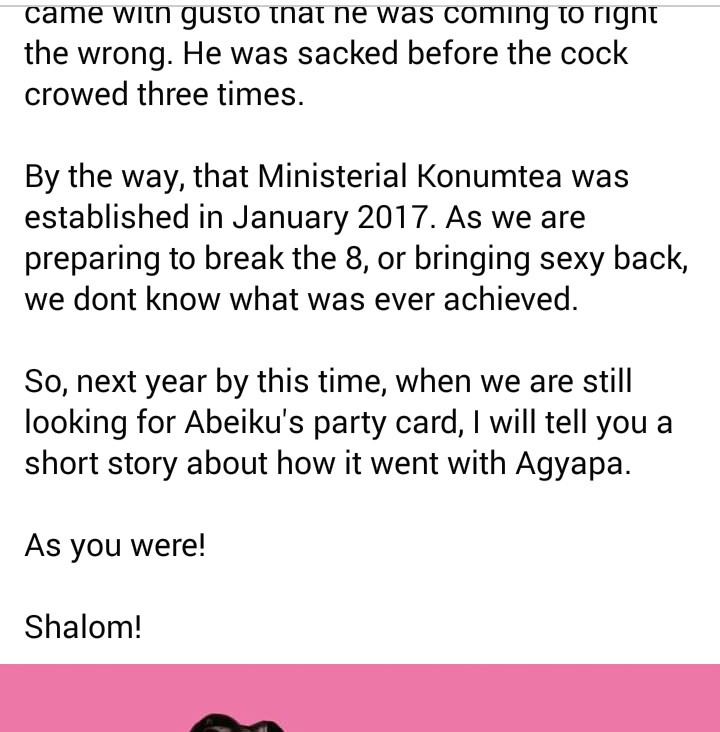 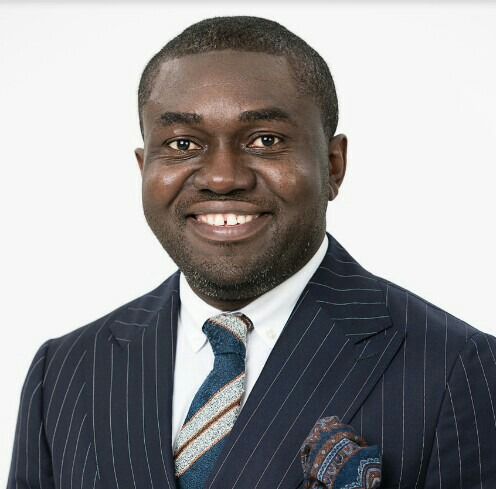 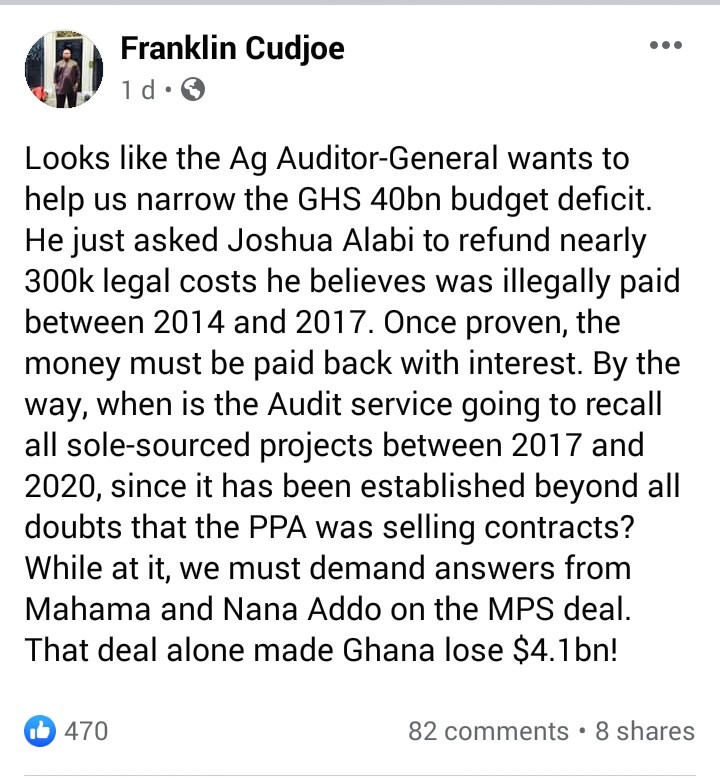 Can you recognise the man beside John Mahama? -check his recent looks