Ablakwa To The Rescue, Donates 2 Months Salary To NSS Personnel In His Constituency

By Tawheednews (self media writer) | 10 months ago 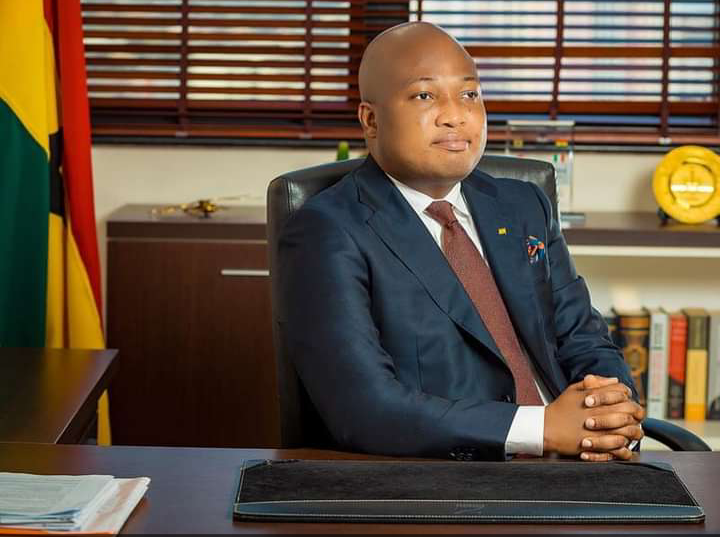 The North Tongue Legislature used his salary for January and February 2022 to support the National Service personnel who have not received their allowances for 3 Months now.

The support was given to the North Tongu District NSS office for onward disbursement to the service personnel as his contribution to cushion the 87 National Service personnel in the District.

The District Scheme Manager of the National Service Scheme has confirmed that, all the 87 personnel have received their monies through Mobile Money.

This is not the first time the North Tongu legislator is giving this support, some few Months ago, he gave similar support to NABCO beneficiaries under the District after their allowance was not paid for several Months.

He indicated that, he wish he could do more support the National Service personnel who have accepted postings to the District.

He also appeal to the government to expedite action in paying all accrued arrears to the personnel.