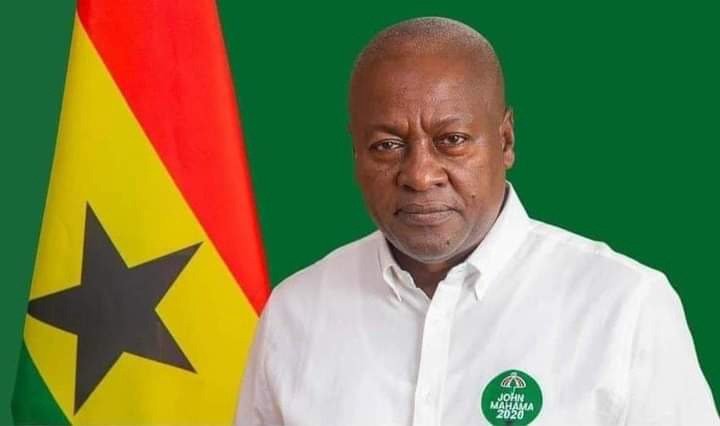 Lawyer Abraham Amaliba has expressed his acceptance of the court case and stated on time with Kwesi Pratt Jnr on Pan African TV yesterday, that NDC totally disagree with the court verdict because the electoral commissioner failure to mount the witness box is a bad gesture and things that may still remains in the minds of Ghanaians and the world.

Abraham Amaliba told the host Kwesi Pratt Jnr that Jean Mensa has perpetuated flawed on the court and the petitioner in court because what she said to do in court but she refused later and denied some things needed by the petitioner.

According to him, the electoral Commissioner of Ghana told Ghanaians that she will mount the witness box herself and later refused to do that when lawyer Tsatsu Tsikata, some people called the "law" wanted to serve Interrogatories on her lawyers for answering some few questions before trial started during court proceedings.

He said even one of the judges advised lawyer Tsatsu Tsikata to wait and asked those questions during cross examination and the court and petitioner, John Dramani Mahama hope so even it made Ghanaians excited.

But Jean Mensa's u-turn has made her perpetuated flawed on the court and the petitioner who in no way thought that but the court may refused to let subpoena work on her.

Lawyer Abraham Amaliba in his conversation told the host that " if you compared Afari Gyan to Jean Mensa, you could see that Afari Gyan was ready to enter the witness box and refusal of Jean Mensa let everyone know that she was hiding some secret. Very soon the verdict will turn out and people will see that Tsatsu Tsikata is speaking the main law in court".