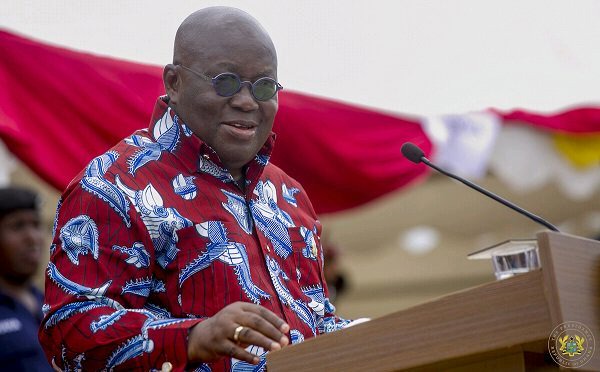 The president of Ghana is having a difficult time with some chiefs in Ghana over abandoned projects scattered across the country.

This week, the minority members of parliament on parliamentary select committee on Education embarked on a tour to abandoned educaional facilities across the country. It was an eyesore as projects which have been completed and commissioned are left to rot due to change of Government. 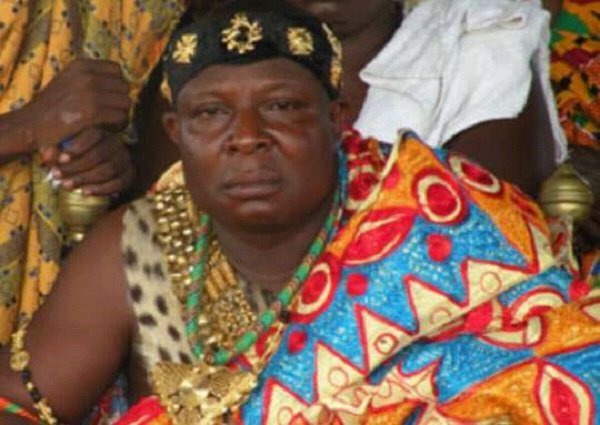 When the team lead by the Builsa South legislator Hon. Clement Apark visited the Volta region, they interacted with the paramount Chief of Aflao Traditional Area Torgbui Adzonu Gaga Amenya Fiti V for briefings. In his submission, Torgbui Fifi V decried the government's decision to abandon the community day secondary school in his area which was 90% complete as at the time Mahama left office.

He lamented to the media present that the government has been compelled to implement double tracking system in senior high schools due to lack of space. He concluded by suggesting that the Education ministry does something urgently about it so the school could be operationalized by February 2022. 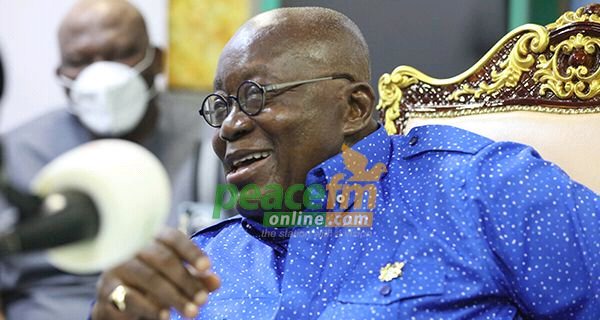 At Apesua in the Yilo Krobo Municipality of the Eastern region, another prominent chief Nene Bawa Tetteh, Chief of Apesua Traditional Area chided president Akuffo for refusing to utilize the commissioned E block facility. He said he was part of the sod cutting for the community day senior high school in 2014 and joined President Mahama to commission same in 2016. But since then, the current government had left the beautiful edifice in the bush at the mercy of the weather and rodents.

Nene Bawa asked the Government to remove the building from his land if it had no intention of utilising the it. 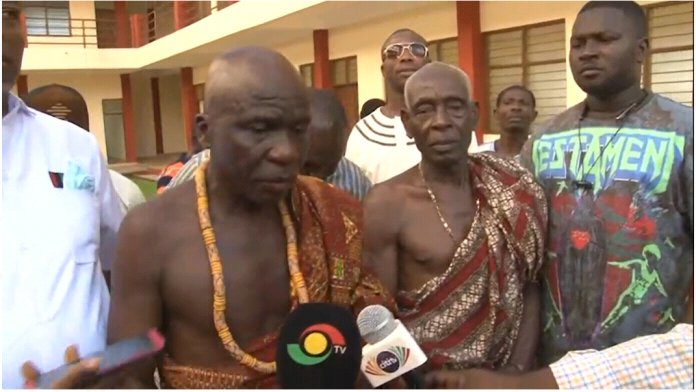 But responding to some of these lamentations by the chiefs on Peace FM today, Nana Akuffo Addo told the chiefs to go ahead and complete the buildings if they were frustrated. He was responding to Torgbui Fiti V who allegedly gave the government four months ultimatum to complete the project.

"Doe he have any right to give Government an ultimatum? Let him go and complete it if he is frustrated", Nana Addo stated in Twi. 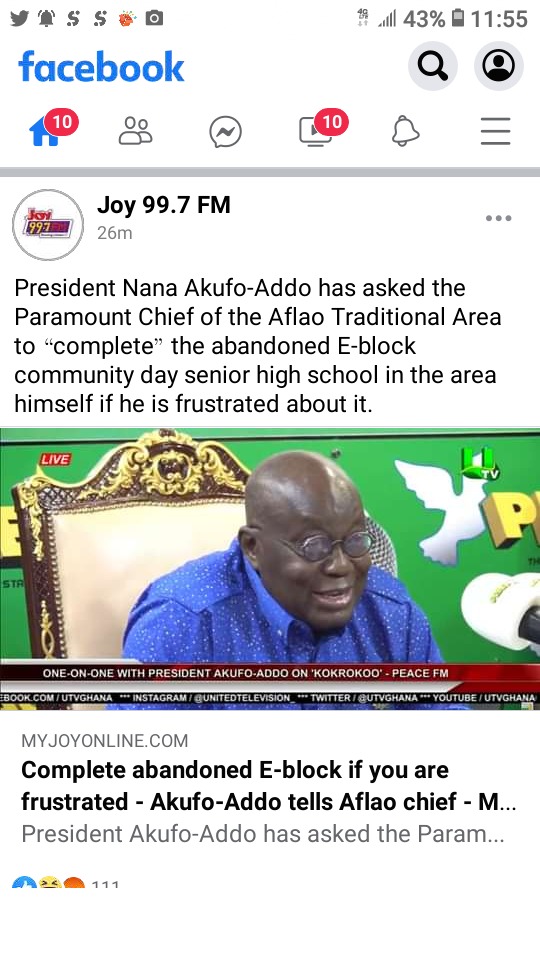 Many people think the president's comments were too harsh and unpresidential. Others believe he was mislead by the host to say what he said.

Take to the comments section to tell what you think about the development.