There has been so much brouhaha surrounding the nomination of Gifty Twum Ampofo as Deputy Minister designate for Education. Her nomination was rejected because Alhassan Suhuyini raised questions surrounding her role in a bribery case during the NPP’s 2020 Parliamentary primaries. 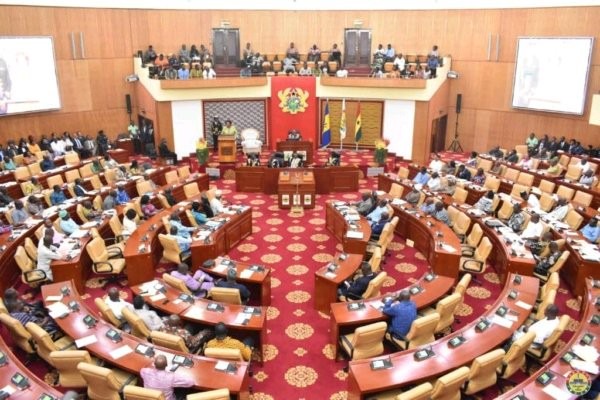 This caused the Minority to stand with the law maker for Tamale North in rejecting the nomination. Last week in Parliament, other deputy minister designates were approved by Mrs. Ampofo was pushed for further deliberations. This caused a near fracas in Parliament as the Majority in Parliament preferred a consensus approval over her and not via Majority vote decision. Afenyo Markin later told the Speaker that both parties will sit and decide on the next step. 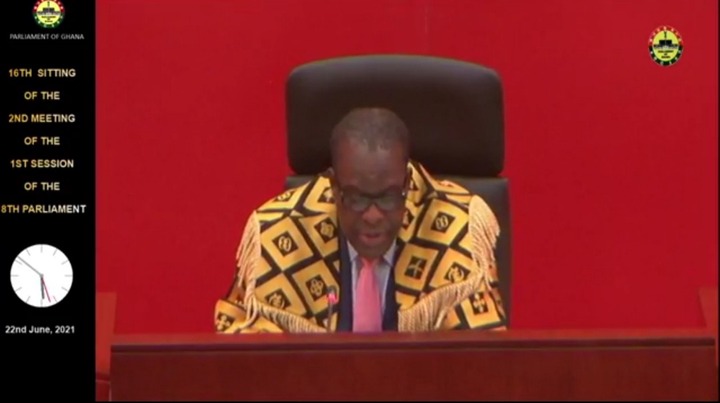 Apparently, there has been some good news this evening as Parliament resuming sitting after breaking up in the morning. Alban Bagbin announced the approved list and low and behold Gifty Twum Ampofo’s name appeared as number 12 and last of the list. This means that Gifty Twum Ampofo has finally passed the test and will be commissioned by President Akufo-Addo to start work.

Many tongues will however be wagging as to what led to the approval as many had alleged that Hon. Ampofo had been begging Hon. Suhuyini for his approval. Bright Wereko Brobbey, Mark Okraku Mantey, Mohammed Amin Adams, Thomas Mbomba, Fatimatu Abubakr and Alfred Tuah Yeboah are some of the approved deputy ministers