Recently, several Ghanaians have expressed their views about the manner in which the Akufo-Addo led government decided to handle the illegal mining menace in the country. 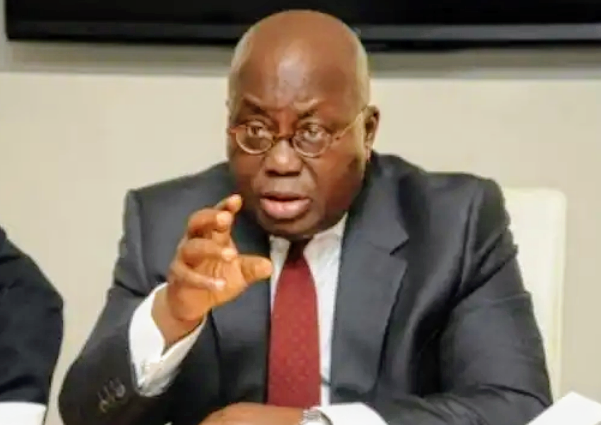 Over the past few months, the government has set fire on several excavators that were being used in the illegal mining business, popularly known as galamsey. This decision has met a lot of criticisms from various individuals and institutions who believe the government's decision was a very bad one and not well thought out.

Some of the victims of this exercise has threatened to sue the government over this matter. Others also said that their excavators were not even at any galamsey site but had been parked at home before the government's taskforce came to set fire on them. But the head of European Union (EU) delegation to Ghana, Diana Acconcia has thrown her weight behind the government.

According to Diana Acconcia, the government's decision was against those who engage in illegalities and it is therefore not wrong. Speaking on Asaase radio, she said although people's sources of livelihood have been affected, that source of livelihood was an illegal one and did not inure to the betterment of the future generation.

After her comments, Ghanaians reacted on social media. The following are some of the comments from some Ghanaians. 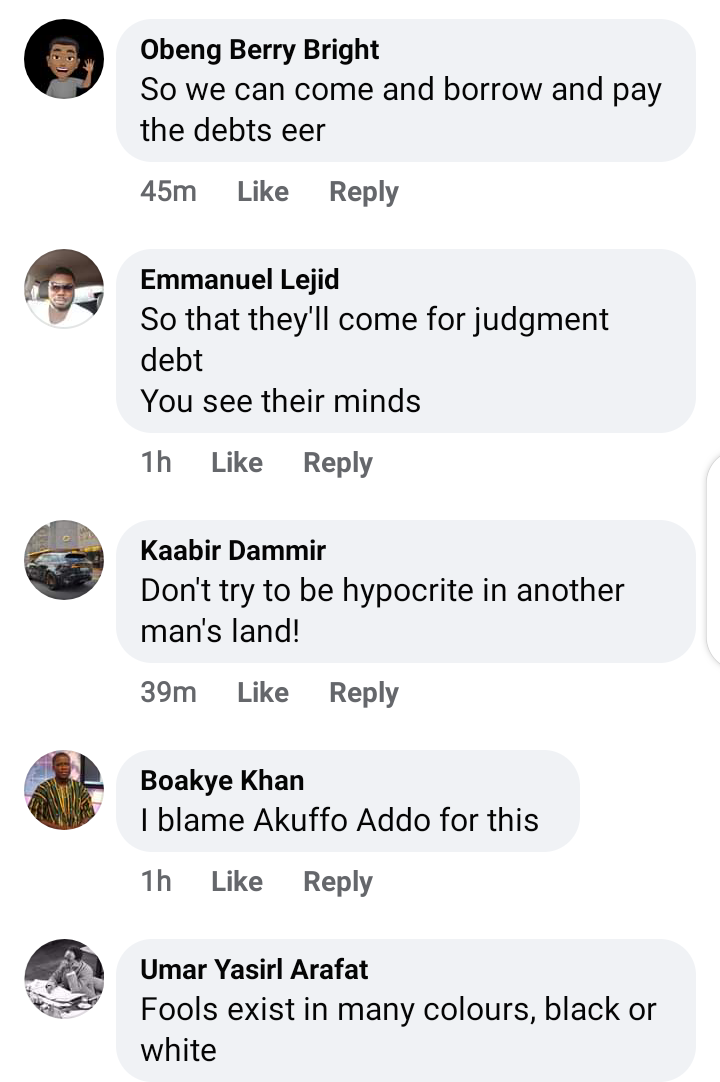 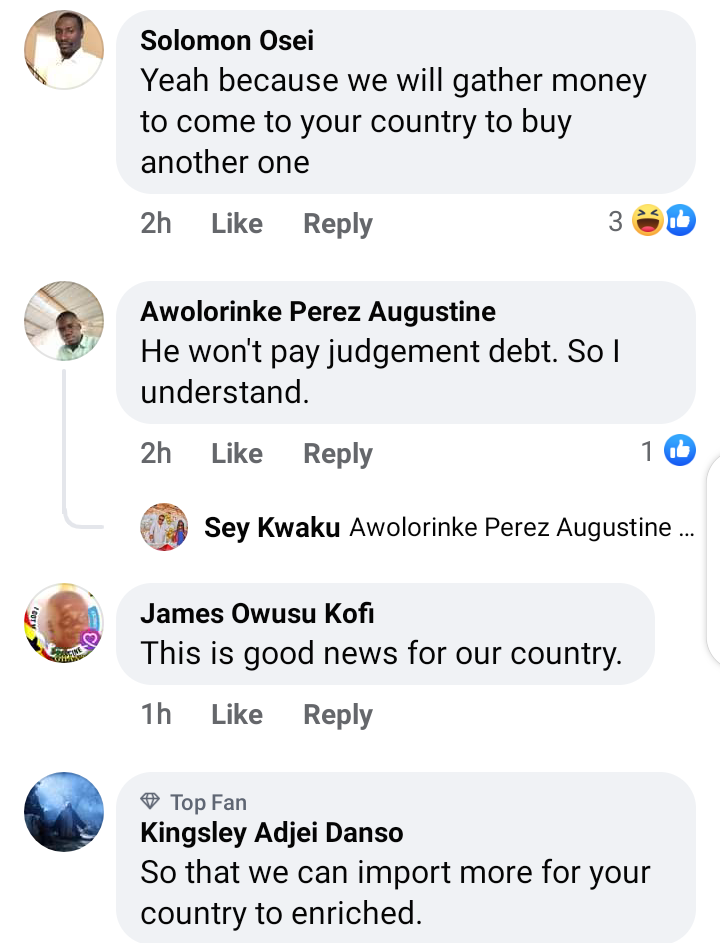 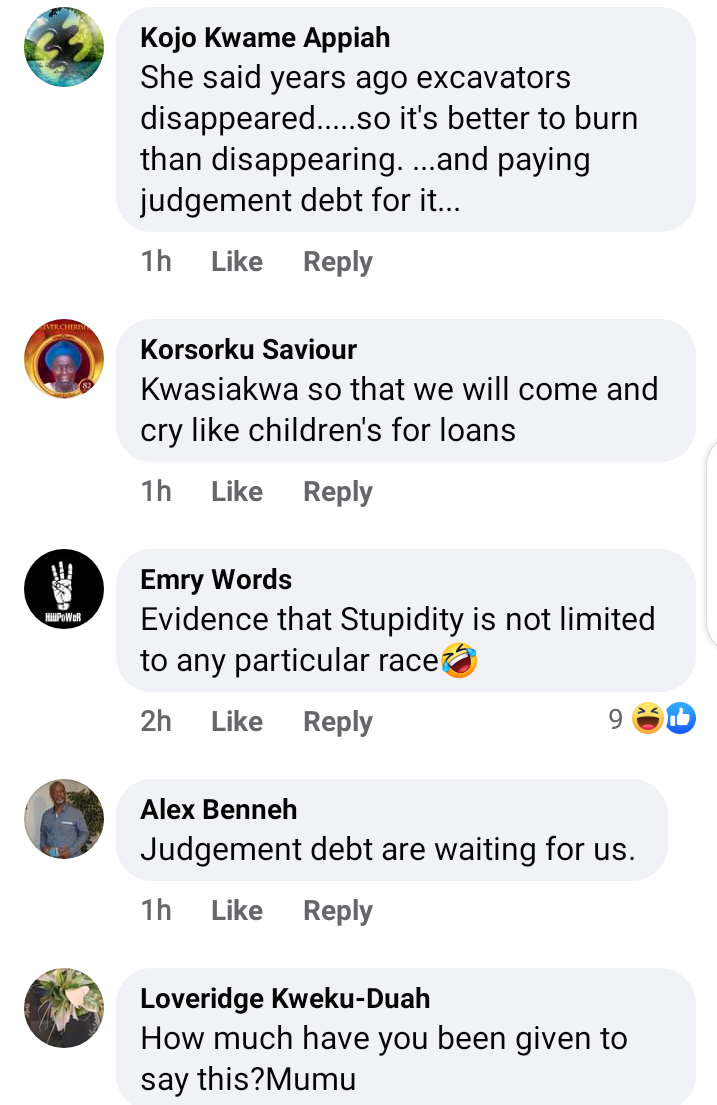