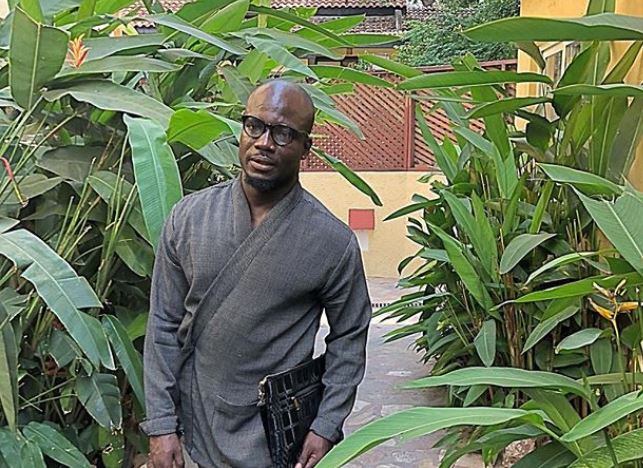 Former Ghana Captain, Stephen Appiah, has paid glowing tribute to Late Former President Rawlings, describing him as a mentor and somebody he [Appiah] developed personal relationship with when he was alive. The retired footballer disclosed that their relationship was so personal that it was the late statesman who sets him up on the path to financial security by opening his first bank account for him. 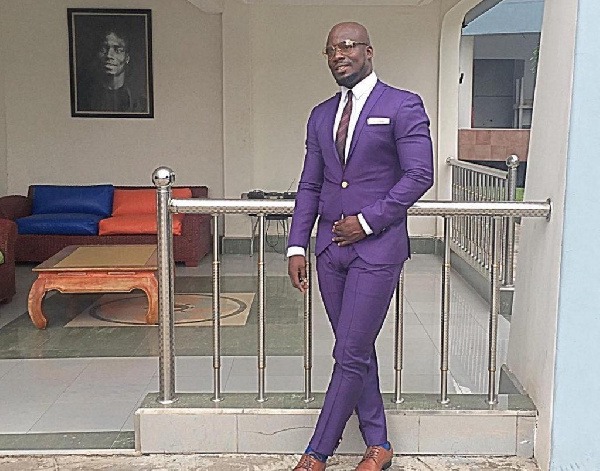 Stephen Appiah made this revelation when he appeared at the Maiden edition of the Vodafone Virtual Skills Fair to share the story of his life as a means to motivate and inspire young people to greater heights. Asked by host of the Fair, who his mentors were growing up, Appiah, mentioned another legendary footballer, Abedi Pele, Boxing Legend, Azumah Nelson and the late leader as the people he took inspiration from whiles growing up. 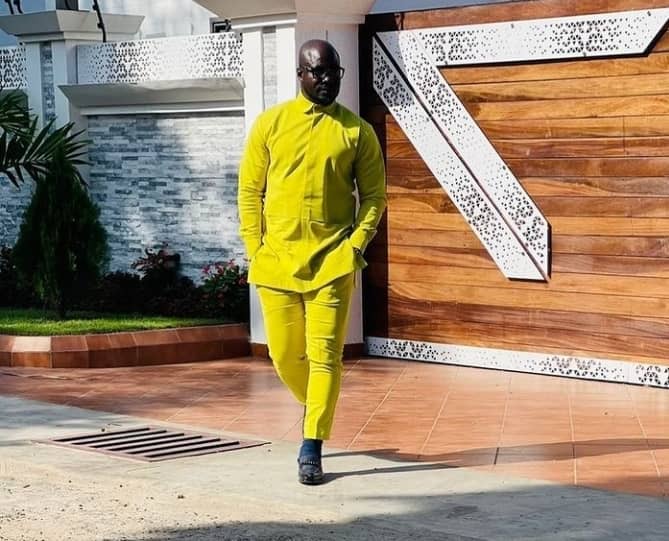 Stephen Appiah recalled his first meeting with Mr. Rawlings, saying that it happened in 1995 when the Black Starlets of which he was part won the FIFA U17 Word Cup in Ecuador and on their return home called on the then President at the Osu Castle. The former Juventus player said his brief interaction with the president then gave birth to a father and son relationship full of respect and wise counselling which lasted until his demise in November last year.

Stephen Appiah, nicknamed Tornardo for his sweeping playing style played nearly a decade for the Senior National team. It was his time as Captain that the Blackstars qualified to their first ever FIFA World Cup tournament in Germany in 2006.