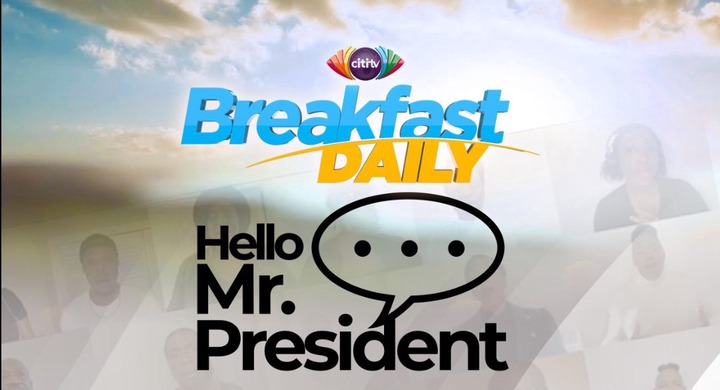 The Citi breakfast daily show played host to two of Ghana’s most outspoken politicians of the moment on the 15th of April 2021. Honorable Sam George who represents the Ningo Prampram constituency in parliament on the ticket of the National Democratic Congress and honorable Collins Adomako; a New Patriotic Party’s member of parliament for the Afigya Kwabre North constituency, faced off in a brutally heated debate on national issues. Among the many issues that were debated on the show are the tax waivers that are constantly being granted foreign investors and the consequent loss of revenue by successive governments. The show’s guests also debated on the issues surrounding the conduct and results of the 2020 Ghanaian general elections and the rulings of the various courts that were petitioned after the declaration of results. The arguments which lasted close to an hour, laid bare some very stunning revelations and also established both opposing figures as well endowed orators. 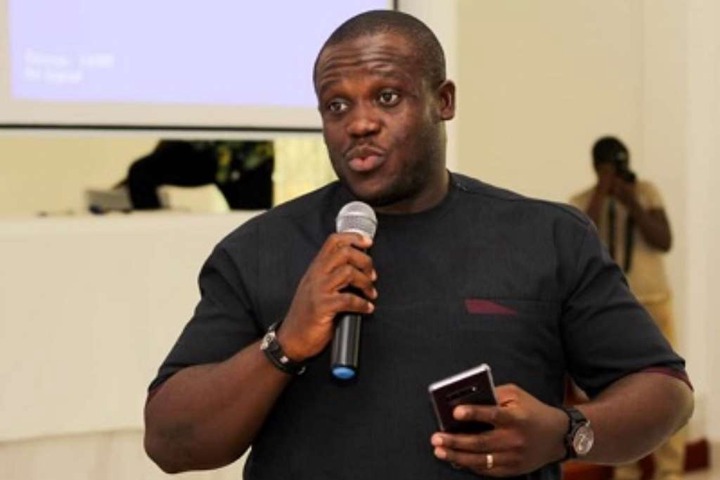 Even though both Sam George and Collins Adomako did not hesitate to agree on the unsustainable nature of the tax waivers and the negative effects it has on the Ghanaian economy and the national coffers, the two vehemently disagreed on the image that the just ended 2020 general elections portrays of Ghana. While Collins Adomako was of the view that the elections were peacefully conducted and were without any doubt successful, Sam George was of the view that the elections project Ghana in a negative light. The Ningo Prampram MP also stated that the supreme court’s shielding of madam Jean Adukwei Mensa the chairperson of the electoral commission from responding to interrogatories in court, will go a long way to breed mistrust in the electoral process among the electorates. He projected therefore that the 2024 Ghanaian general elections will have electorates who may not be so confident in the justice system and may decide to get their justice at the various polling stations across the country. 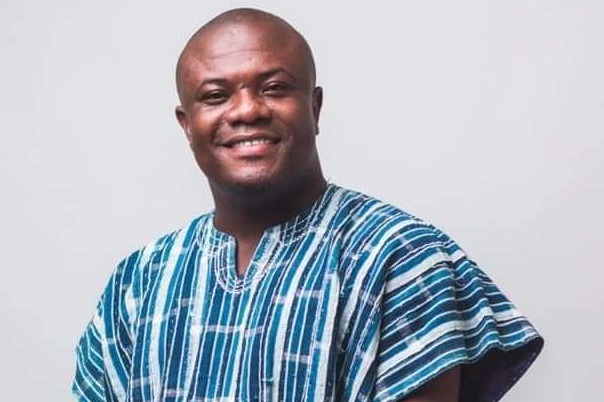 However, honorable Collins Adomako was quick to prompt his colleague of the fact that notable bodies like the African Union Observer mission, the Economic Community of West African States and even some observers from beyond the African continent have certified the election as peaceful and successful. The Afigya Kwabre North member of parliament also mentioned the Atta Mills institute as one of the bodies that affirmed the success and peaceful nature of the elections. However, honorable Sam George seem to be spooked by the mention of the later. He smartly inquired about who the leader of the Atta Mills institute was and in response, honorable Collins Adomako claimed not to know. Honorable Sam George therefore referred to the leader of the Atta Mills Institute as a puppet of the New Patriotic Party. “He is your puppet” he proclaimed to vehement protests from both the host of the show and Collins Adomako. The leader of the institute who happens to be Koku Anyidoho, an embattled and estranged member of the National Democratic Congress who has since remained loyal to the ideals of the late president John Fiifi Atta Mills, has been at loggerheads with the party over issues best known to him and the leadership of the party. Referring to one of the fore bearers of the political party that arguably stabilized Ghana’s democracy as a ‘puppet’ however is harsh and should in my opinion not be tolerated in our political landscape as a country. If we fail to instill the discipline and respect we so constantly demand in the next generation, we ourselves must prepare to be locked up in a dungeon of disorderliness even in the foreseeable future. 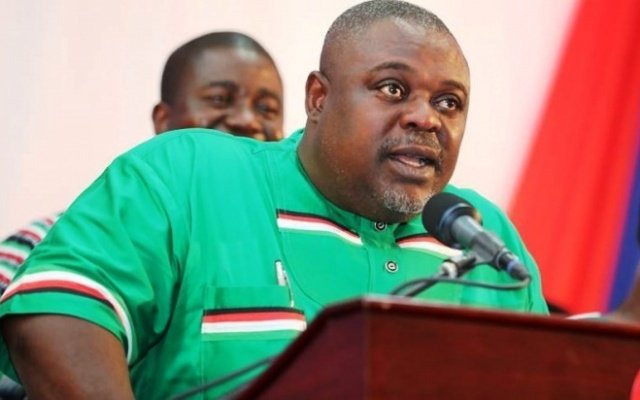 Do you agree with the writer or do you feel that honorable Sam George was right to refer to Koku Anyidoho as a puppet of the New Patriotic Party? Share your thoughts with us in the comments section below.