By Newsflash (self media writer) | 15 days ago

The former northern regional minister who is currently a board member of Bui Power Authority, Salifu Saeed has revealed that after his appointment as minister ended last year, he has now been surviving on the little drops of income he gets compared to when he was a minister.

Speaking exclusively with Ghana Dominance News, the former minister debunked rumours that he has been relegated from the party neither has he been forgotten in Akufo Addo's second term. 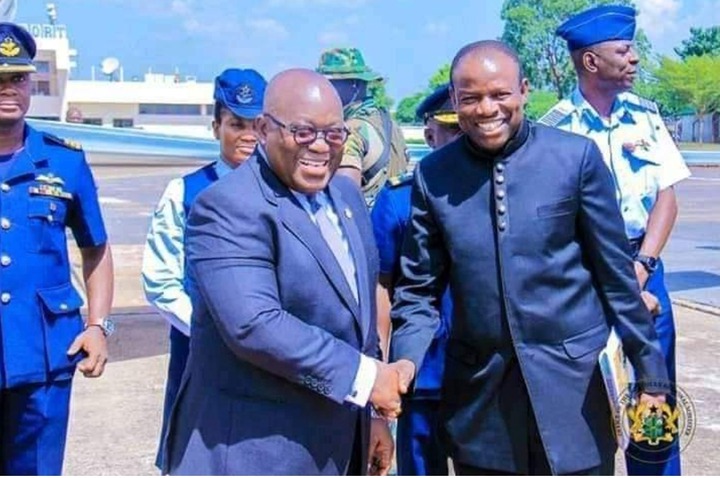 According to honorable Saeed, those who see his office as irrelevant and a way to relegate him from the party is mistaken and doesn't understand how powerful it is to serve in Bui Power Authority

He added that he is thankful to God for the opportunity to have served a whole four years as a Regional Minister because it's not easy to get such an amazing opportunity.

He said where he finds himself now, people think has no influence but the benefits that come with it cannot be quantified. He added that even though it is very small compared to the previous one, there's however much to it.

He further thanked president Akufo Addo for the opportunity and the New Patriotic Party for honouring him to serve in the Bui Power Authority.