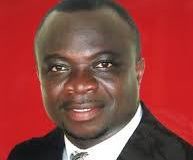 The member of parliament for Kumawu Constituency Hon. Philip Basoa was shown his smoothness level on Friday when he tried to observe the confirmation of the president's nominee for the Sekyere Kumawu district.

After he was rejected twice, last Friday was scheduled for the assembly members to take a final decision on the president's nominee Hon. Samuel Addai Agyekum. The converging point was Bemang a suburb of Kumawu in the Ashanti region. 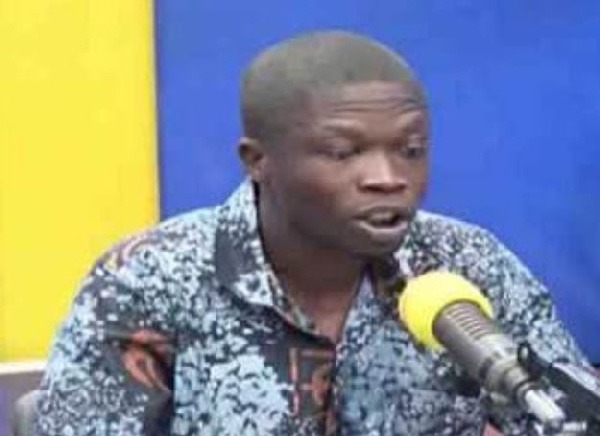 The NPP legislator who was officially invited to observe the process got to the venue to meet a heavily armed security men deployed from region to man the exercise. He told the security men he was the MP but he was denied entry. He tried calling the nominee who was inside the auditorium already but he didn't return the call.

Fortunately, the presiding member (PM) came over and the humbled Philip Basoa told him to allow him entry because the invitation letter was under his signature. But before the PM could say a word, someone had pulled him into the hall leaving the MP stranded. The MP was left with no option but to leave the scene. 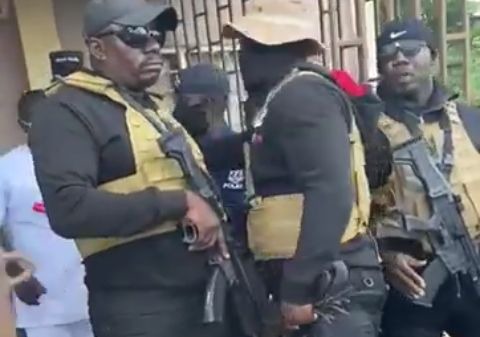 Eventually 13 assembly members who were considered as not loyalist to the nominee were prevented from voting. The elections were conducted and the nominee secured a 100% confirmation.

Some NPP youth in Kumawu invoked the spirits of river gods on the DCE, Ashanti regional minister Simon Osei Mensah, Chairman Wuntumi and all their accomplices. They believed the MP was denied entry because they suspect he was behind the twice rejection of the nominee. The aggrived assembly members have vowed to create a hell for the DCE. 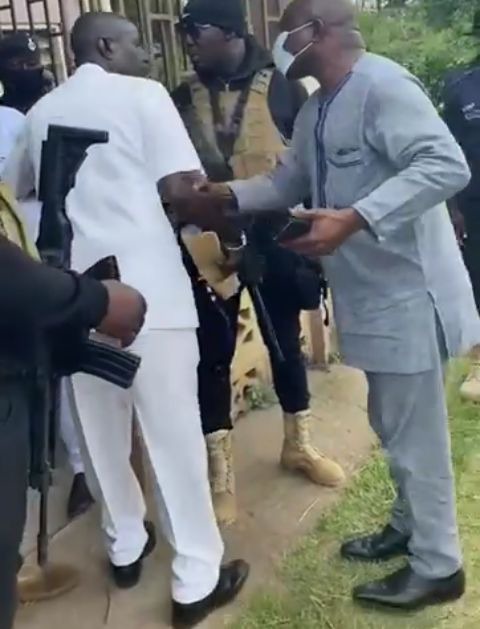 Prior to election 2020, there were widespread allegation that the DCE who has been renominated was not in good terms with the MP even though they belonged to the say party. Some supporters of the MP Hon. Philip Basoa accused the DCE for supporting an independent parliametary candidate against his own party candidate.