By CitizenOne (self media writer) | 3 days ago 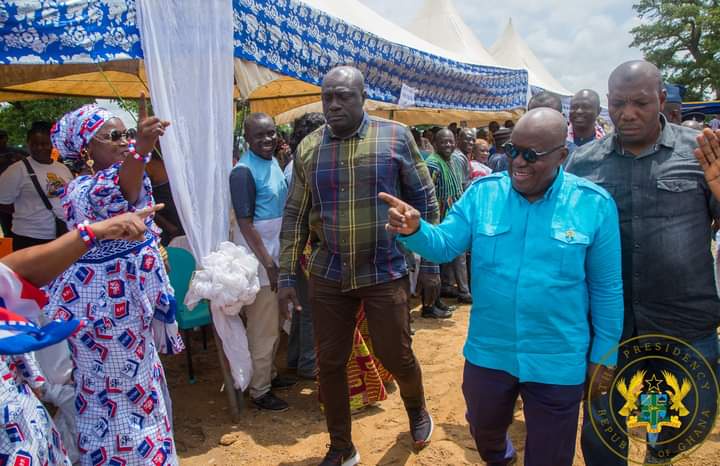 After Commissioning the renovated Sunyani airport on Wednesday, President Akufo Addo visited the Upper East region. His visit was for two major things. First was to commission a water project initiated by John Mahama and secondly to inspect ongoing projects in the region. 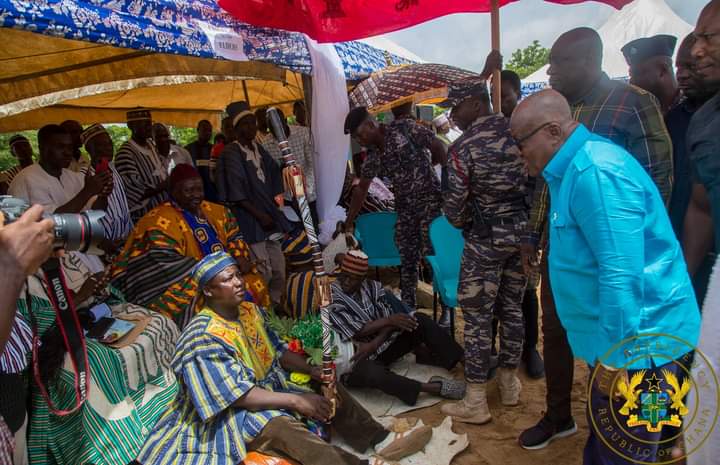 According to the President, the 37.6 million euro water project will supply at least 4.5 million gallons of water daily to the people of Bolgatanga, Navrongo, Paga and its environs. Other communities to benefit from this project include Zuarungu, Zarre, Sumbrungu, Kalbeo, Gambibigo, Winkogo, Bongo, Yorogo, Pungu and Akomkongu.

Taking to Facebook, Nana Addo said he also inspected an ongoing one district one factory project and one Agenda 111 project at Bolgatanga East district. 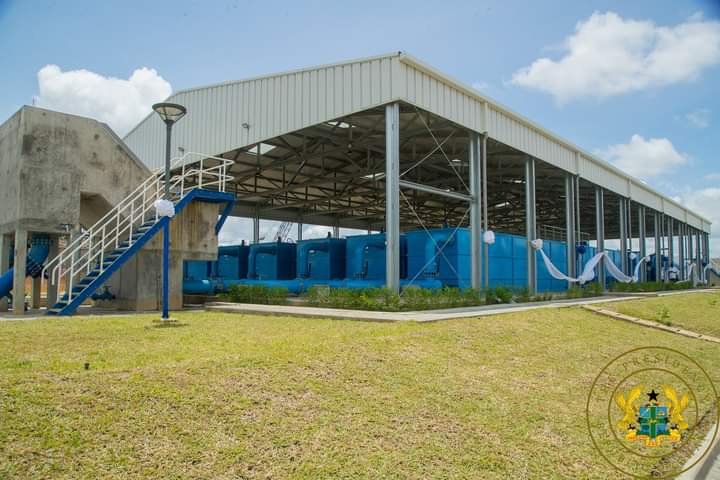 "On Friday, 5th August 2022, I embarked on a day's working visit to Upper East Region, with visits to Bolgatanga and Navrongo.

Amongst others, I commissioned the 37.6 million euro Upper East Water Supply Project, which is providing the people of Bolgatanga, Navrongo, Paga and its environs with twenty thousand, five hundred (20,500) cubic metres of water per day, which is approximately four and half million gallons (4.5 million) of water per day, a three-fold increase from the 1.5 million gallons a day originally available to the Region. 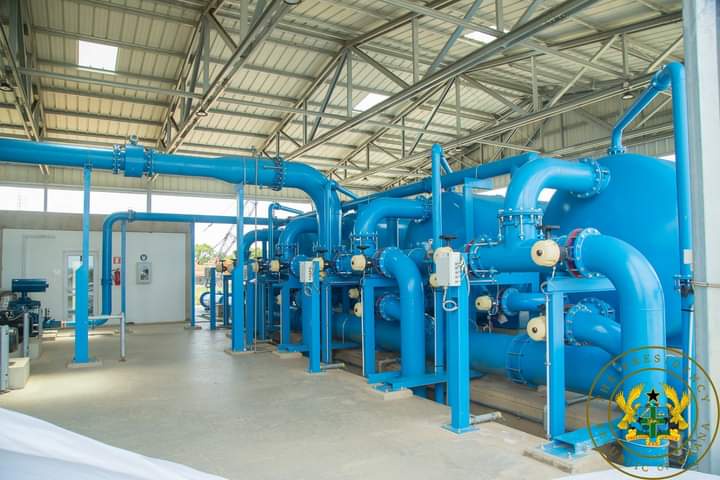 Apart from Bolgatanga, Navrongo and Paga, communities such as Zuarungu, Zarre, Sumbrungu, Kalbeo, Gambibigo, Winkogo, Bongo, Yorogo, Pungu and Akomkongu are also set to benefit from the project. Three hundred and forty-seven thousand, four hundred and forty-six people, in total, will be served with safe, potable water. 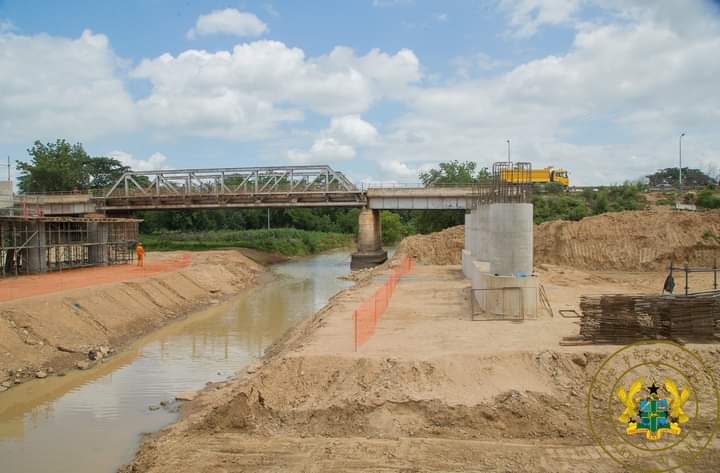 Like John Mahama, Nana Addo wants to be known as Commissioner General. This tittle was given to the former President in 2016 when he started commissioning a number of projects his administration had undertaken. Although the name was intended for the wrong purpose, it ended up giving him a shine.