Sammy Gyamfi continues to exhibit his communications skill effectively and is a force to be reckoned with. He is simply unmatchable and a thorn in the flesh of his political opponents especially communicators who mostly find it tough to debate him on any factual or intellectual discourse.

Across media platforms, the communication director of the National Democratic Congress has stood tall among his peers and he floors all of his colleague communicators. They are unable to intimidate him since he always speaks facts. 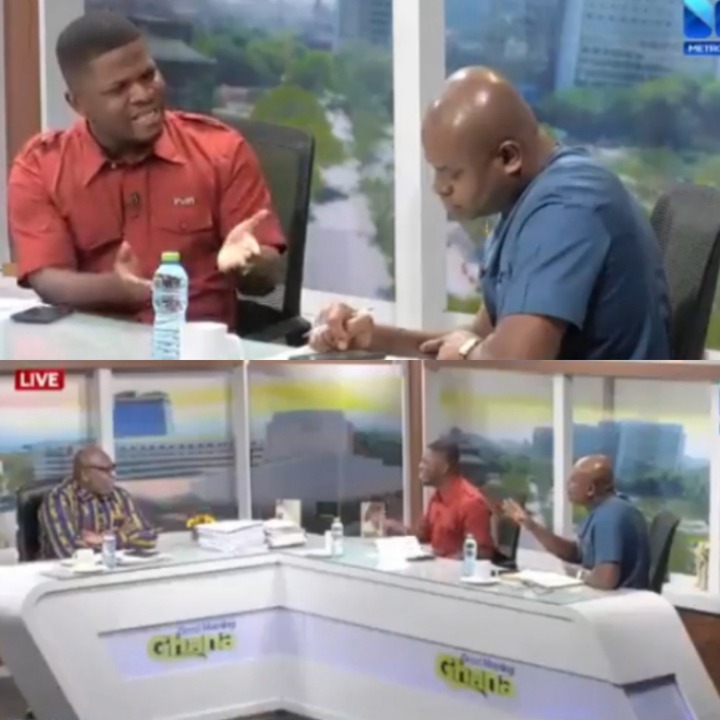 This morning, he stormed the studio of Metro Tv to discuss political matters on the program "GOOD MORNING," and sought to clarify issues concerning the retirement package of former President John Dramani Mahama. The show was hosted by Randy Abbey and the New Patriotic Party party communicator Richard Ahiagbah represented.

A few days ago, an NPP party bigwig alleged that the former president was paid a whopping amount of 14 million cedis as retirement packages in the year 2013. 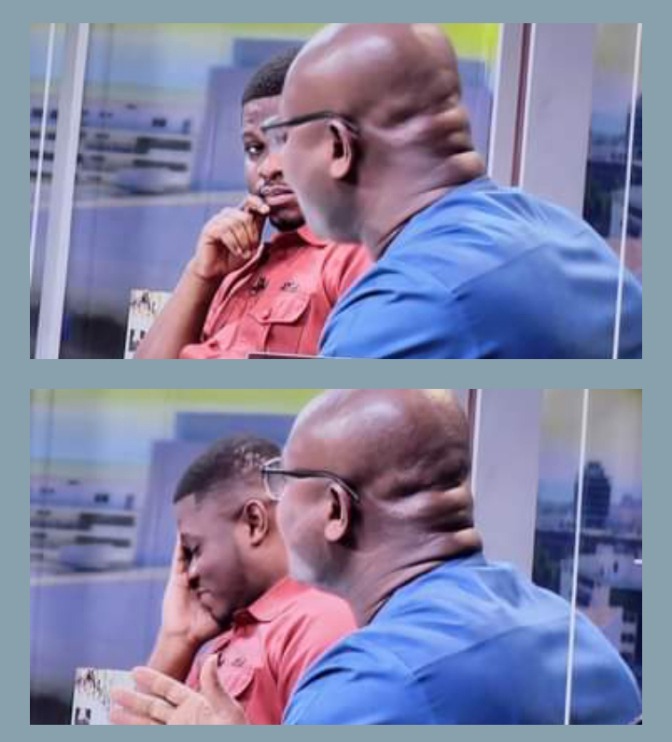 Talking about the ex-gratia, Sammy Gyamfi called out Richard Ahiagbah to humbly apologize on behalf of his party. He added that all the allegations leveled against Mahama were false and not a single shred of evidence was brought. 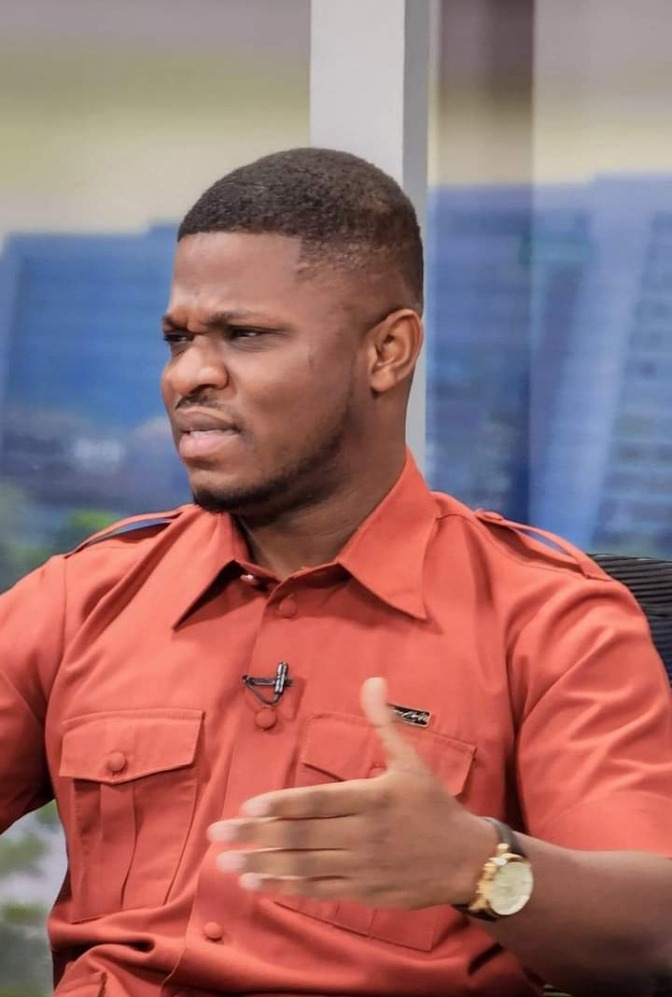 "You want to brush the issue aside conveniently instead of you to apologize and if you are a real gentleman, then you should apologize," he surmised.