I Have Been A Miner All My Life: Former Minister Confesses On Critical Issues 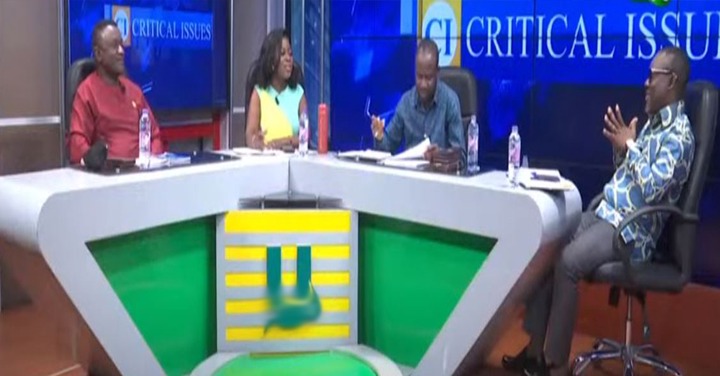 Former Deputy Minister for Roads and Highways under the erstwhile John Dramani Mahama administration, Mr. Isaac Adjei Mensah has revealed that he has been in the mining industry for the past twenty-six years.

The Member of Parliament for the people of Wassa East Constituency of the Western Region made the remark when he appeared on United Television’s Critical Issues program.

Mr. Isaac Adjei Mensah indicated that the country must not tolerate the illegal mining activities that have destroyed the various water bodies in the country.

He confessed that with his experience in the mining industry, small-scale mining is the best for the country but some recalcitrant people are mixing it with illegalities.

“For those who don’t know I’m telling you today. I’m a miner myself. I have been a miner all my life. For about twenty-six years, I have been in the mining industry. I have worked with miners and because of my training, I don’t accept illegal mining. I want the small scale because it is possible”. He noted.

Mr. Isaac Adjei Mensah condemned the frequent burning of excavators in the country and indicated that the Akufo Addo government is using force in fighting galamsey which is not the best.

He says there are laws in the country and if the President wants to continue the burning of excavators then he should seek parliamentary approval. 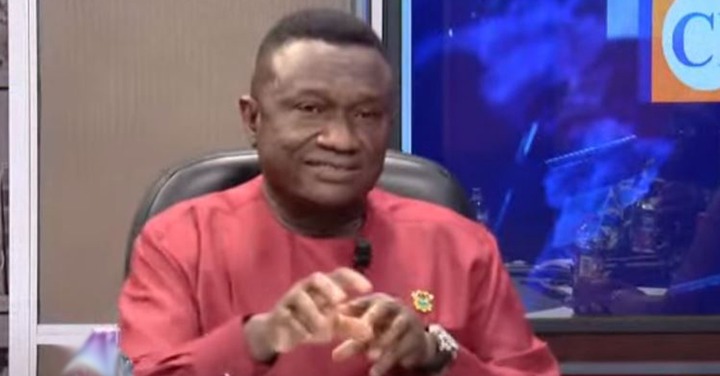 “We are all disturbed with the use of force in burning excavators but we are in support of the President to fight the galamsey menace. If that’s exactly what he wants to do then he should come to parliament and seek our consent. It looks like he is frustrated and wants to burn all the excavators. We are talking about the rule of law here and not the use of force. Burning of excavators have happened before but it did not help”. Mr. Isaac Adjei Mensah indicated.

He blamed foreigners for bringing heavy equipment into the country to destroy the environment.

“As for me, I support the President because we all support small-scale mining. I don’t want them to destroy the small-scale mining sector but the situation is too sophisticated. The foreigners have brought heavy equipment here and that is the problem”. He indicated.

Social Media Should Be Band: Baby Got His Neck Stack In A Chair, Mother Records And Shares It On Net