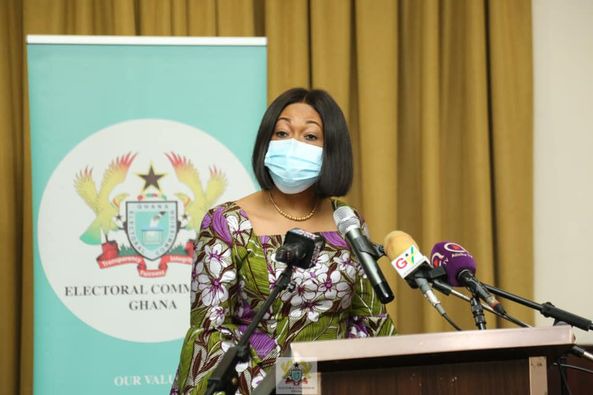 The 2020 Presidential election was described by some Ghanaians as a rigged election in favor of the incumbent President, Nana Addo Dankwa Akufo-Addo. Ex-President John Dramani Mahama and the National Democratic Congress (NDC) took the case to court but the Supreme Court ruled the case in favor of Akufo-Addo and the New Patriotic Party (NPP).

The Parliamentary elections also saw a lot of controversies where some Parliamentary Candidates went to court to seek redress. As we speak, some Members of Parliament could still lose their seats as the court is still on some of these issues.

The people of Sankrofi, Akpafu, Likpe, and Lolobi (SALL) has no representation in Parliament up till today. Their denial to vote in the Parliamentary elections was described by some Ghanaians as a 'deliberate disenfranchising' by the Electoral Commission.

Also, the 2020 election, in general, was described by International Observers as non-transparent in terms of coalition among other tangible reasons. Again, we recorded violence at some constituencies where about 8 Ghanaians died at the hands of the military and other security personnel.

In spite of all these negativities and shortcomings in the election, the Electoral Commission Chair, Mrs. Jean Mensa thinks that the election was a good achievement and, therefore, needs to be documented. According to their official Facebook page, Mrs. Jean Mensah has recently met his staff and encouraged them to celebrate the successes of the 2020 elections. 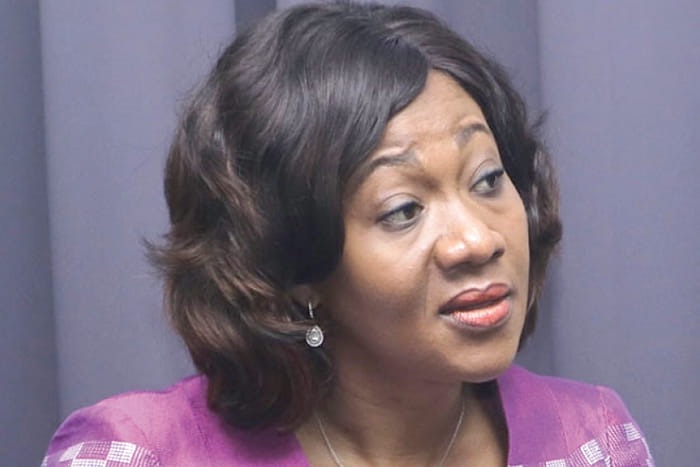 As we speak, the field operatives they used for the elections have not been paid but the EC Chair is calling for a celebration. This is what written on their official Facebook page: 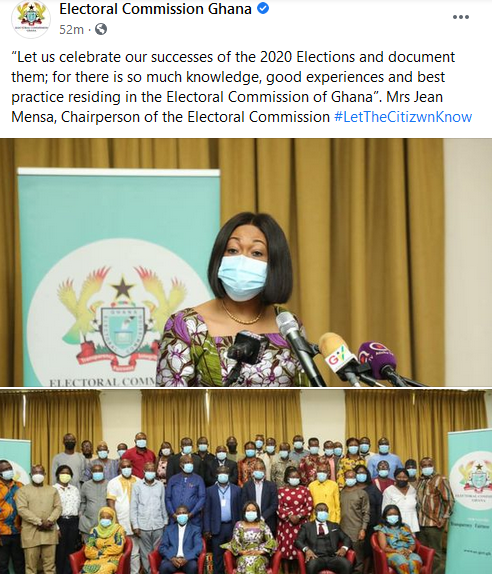 Few weeks after getting a date, see a transformational picture of Fatima and her date Bismarck