By Shaker1 (self media writer) | 7 months ago 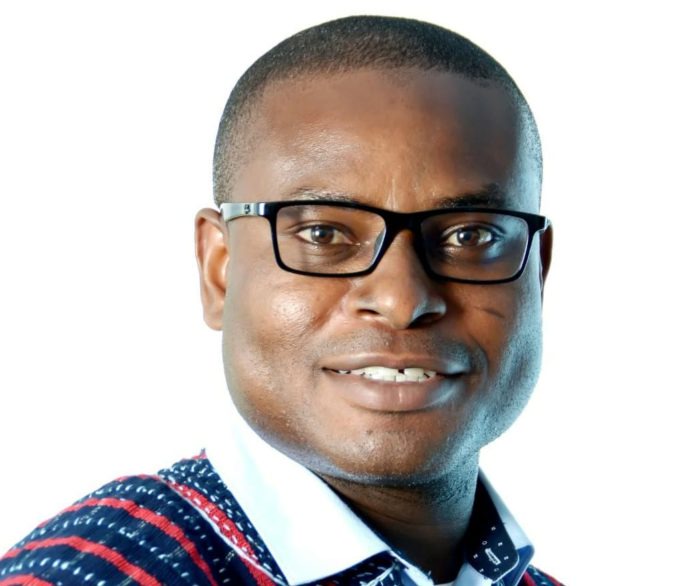 Richard Ahiagba, former Executive Director of Danquah Institute and a communicator of the governing New Patriotic Party has said what happened in Parliament yesterday, December 20 should be blamed on Right Honourable Alban Kingsford Bagbin, the Speaker of Parliament. According to him, the health status of the speaker and other emergencies notwithstanding, he should have informed the house about his whereabouts and if possible adjourn sitting since he has the power to do so. To him, what Alban Bagbin did yesterday is tantamount to a denial of democracy.

Richard Ahiagba added that the first deputy speaker, Honourable Joe Osei-Owusu should have adjourned sitting since Alban Bagbin who is the substantive Speaker of Parliament has abandoned his seat at a time when he was needed the most.

Members of Parliament traded blows among themselves yesterday, December 20 during the debate on the controversial E-levy. The Members of Parliament were voting on whether the E-levy should be considered under the certificate of urgency. The confusion erupted when the first deputy speaker who was presiding over the house decided to vote. Honorable Joe Osei-Owusu attempted to leave his seat to vote and come back and preside after he had voted, this infuriated the minority that led to the exchange of fisticuffs. 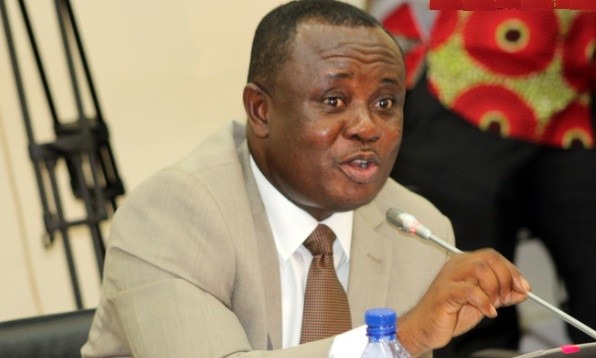 But speaking on the Good Morning Ghana Show on Metro TV today, December 21, Richard Ahiagba said "Health, emergency and all other things considered, does not preclude the Speaker from letting us know that he is not going to be there and has the power to have directed that he was adjourning sitting, he could have done that".

"And I am saying that, the first deputy speaker in seeing that, especially after the leaders were worried about where the speaker was and they can't account for him, he ( the first deputy speaker) should have adjourned the sitting. Because the owner or the speaker of Parliament abandoned his house when he was needed the most. You cannot take that to be light, for me it was a denial of democracy". 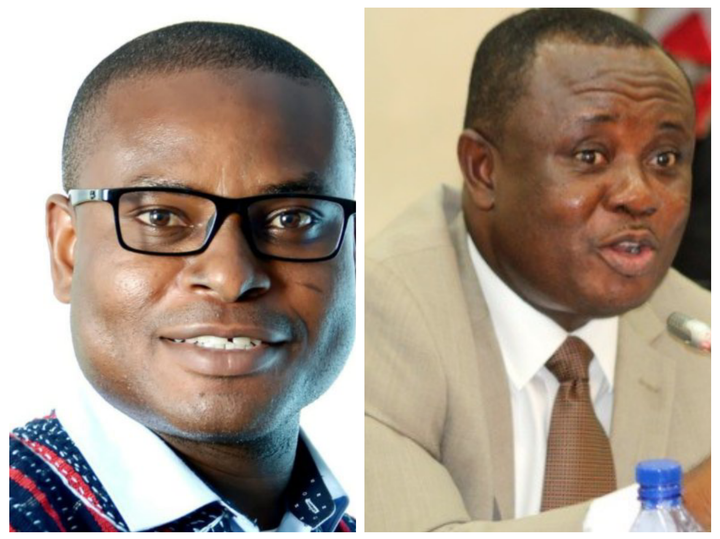 We May End Up In The Supreme Court Over Adwoa Sarfo's Seat - K. T Hammond