Akufo-Addo, others can’t beat Kufuor when it comes to road infrastructure-Richard Anane

By KwansimaArthur (self meida writer) | 20 days

A former Minister of Roads and Highways, has said that the government of former President John Agyekum Kufuor constructed more roads than any government in Ghana’s history. 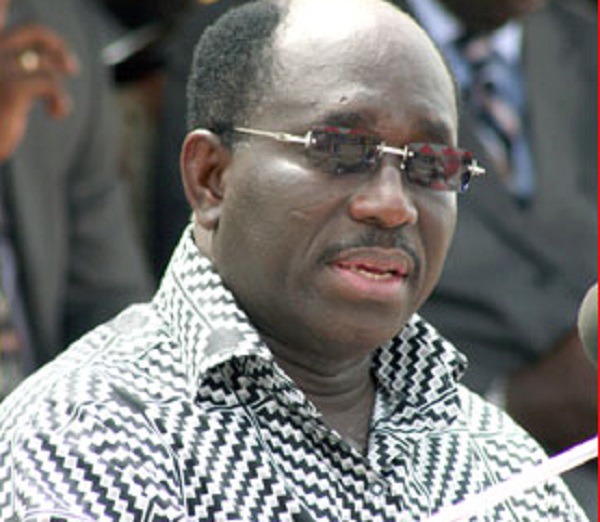 According to Dr. Richard Wilfred Anane, no government be it present or past, can beat the record of the former President.

Speaking on a Kumasi-based station Oyerepa television morning show on Monday May 24, 2021, the physician who was also a one-time Minister of Health under ex-President Kufuor, said there should be no debate about his observation.

Asked by host of the Oerepa Breakfast Television (OBT) show Bismark Brown, if that included the current Akufo-Addo government, he intimated “I said no government will ever be able to match the roads we did”.

The Akufo-Addo government has promised to embark on massive road infrastructural projects after it ‘year of roads’ promise last year, failed to materialize due to the COVID-19 outback.

Despite the setback, the Roads and Highways Minister Kwesi Amaoko-Atta, says government is committed to improving the road network projecting to complete some 6,000 kilometers out of 11,000 kilometers of roads this year.

Mr Amoako-Atta recently stated that the 6,000 kilometers of roads to be completed falls under critical, cocoa, town roads and asphalt overlays, and the Sinohydro Master Project Support Facility.

Mr Amoako-Atta said that government has never and cannot promise to fix all of Ghana’s roads within a 4-year period.

He, however, indicated that government will remain focused on delivering on its mandate and will not be intimidated.

He further explained that Ghana’s roads would not have been in their current state if previous governments had tackled the road sector in a serious and robust manner like the way President Akufo-Addo’s administration is doing.