By Agyenkwalatestnews (self media writer) | 1 month ago

The prominent Member of Parliament (MP) for Assin Central, Honorable Kennedy Agyapong has angrily disclosed in a video about how a New Patriotic Party (NPP) member scammed him of his own money. 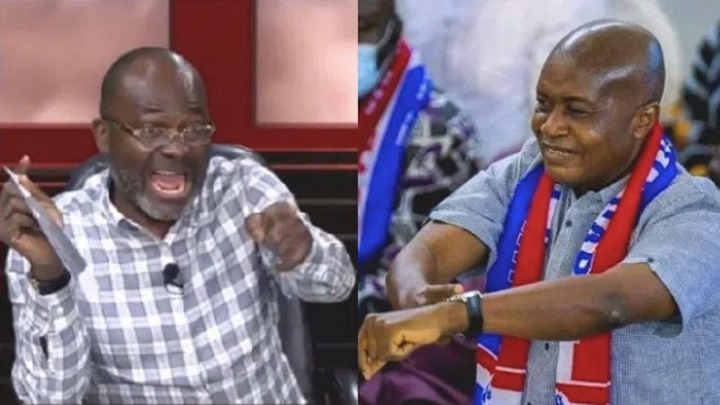 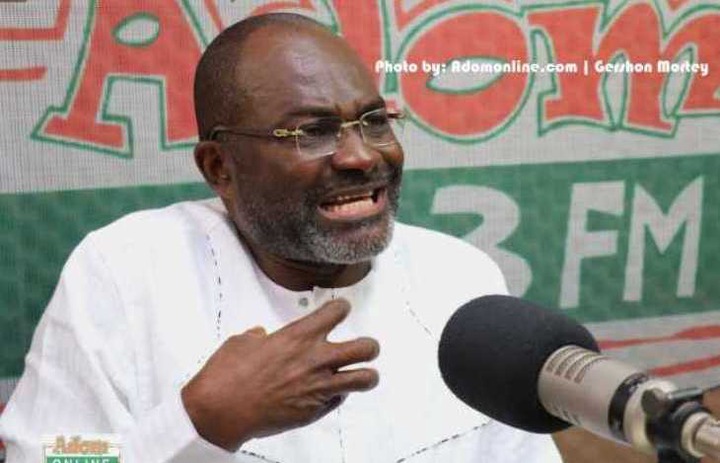 Without much I do, kindly scroll down to follow the link and watch the video;

Please kindly write what you think about the fact that, Stephen Ntim refused to give Kennedy Agyapong's money back to him after he had sold an already sold land to him? Leave your comments on the comment section below.

Please kindly click on the follow up link button to follow me up for more interesting articles and news updates only if you are new to this page.

Sassy Dress styles for ladies in thier mid thirties.

On the birthday of their first kid, Regina Daniels and her husband welcome a new baby.

Oye Kyme: I destroyed my life because of my love for money and fame.

Young Guy Causes A Stir Online After He Was Seen Vibing With His Beautiful Sister, A Catholic Nun

Limit These 6 Foods If You Want to Prevent Prostate Cancer