"Rawlings is not your property" - Captain Smart finally declared and calls for unity.

Rawlings is not your property - Captain Smart blast this party. 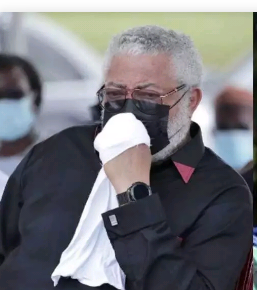 The death of our former president Jerry John Rawlings who was once a soldier is still putting much fear and pain in the life of Ghanaians.

The death of have change the political atmosphere of Ghana and it can be said. That, everyone is morning for our former president Jerry John Rawlings.

It was also clear that, the national Democratic Congress NDC as a party held a vigil In honour of our late president Jerry John Rawlings.

The news about this Vigil went viral and much people are touched by various words which were declared about former president Jerry John Rawlings. 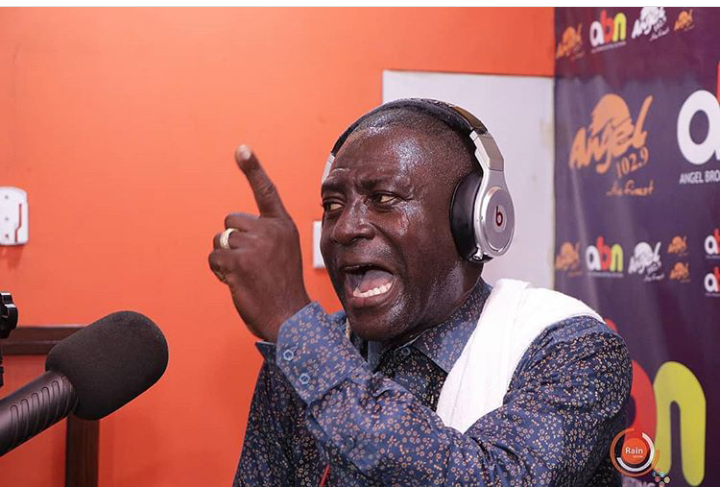 Beside this, Captain Smart who happens to be the world known Journalist in Ghana have drop a heavy punchlines against the political parties who want to use Rawlings death as campaign.

He added that, Rawlings is a full citizen of Ghana and no political party should claim about his burial and funeral rite which will bring disparity in Ghana.

" Rawlings is not your property, he belong to the state and he need to come together as a nation and give him a befitting burial " - Captain Smart Stated. 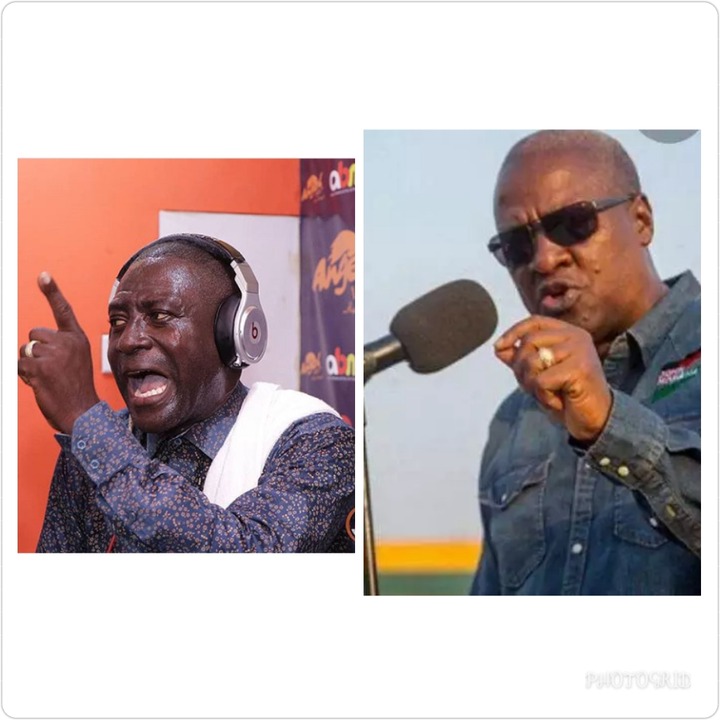 Captain Smart added that, since Rawlings is not the property of any political party being NPP or NDC, he urge Nana Addo who is the current president of Ghana and John Mahama who is the flag bearer for NDC to come together as one people and not to cause come confusion.

As if that was not enough, Captain Smart them hammer on unity and advice that the burial and funeral rite of former president Jerry John Rawlings should unite all political parties and Ghanaians so that, no one can claim that Rawlings is his property.

In short, Captain Smart revealed that, Former president Jerry John Rawlings is not a property for any political party but he belong Ghana and Ghanaians need to come together as one and give him a befitting burial.

No political party should claim about Rawlings burial and funeral rite for he is a property of NDC and Ghana.

What do you have to say? Do you think Captain Smart is right for saying?