There is a saying in the Akan language that one who is born on a hill does not struggle to grow tall. In other words, when one comes from a privileged background, with just a little effort, they easily succeed in life.

Of course there are those, usually the majority who belong to the other side of the coin. On that side, there is a always a level of joy as well as hope when people who were deemed to be hopeless or lost in life, as a result of their lack of opportunities or difficult background beat the odds, weather the storms of life and come out successful. Needless to say they often work twice or thrice as hard to reach those heights knowing very well they have just a slim chance of excelling in life.

Back to those ‘born on a hill’. Like has already been mentioned, these are people who found themselves in very conducive and enabling environment with the proper networks and connections to cruise through life successfully to their desired destination.

This article will focus on just a few of such people who eventually became leaders of the country. For want of space, we would briefly focus on just four out of the five presidents of the fourth republic, namely Flt Lt. Jerry Rawlings John, John Agyekum Kufuor, John Dramani Mahama and Nana Addo Dankwa Akufo Addo.

Contrary to the assumption by many that the first president of the fourth republic was a pauper, he came from a very decent and well to do home. We have been fed with so many stories of how he used to buy food on credit and lived in a room where he used helicopter seats as furniture. What many do not realize is that these stories, whether true or not,were those in his military days as a young military officer. A little background check shows that he had a privileged upbringing especially in education. The Agbotsui family where he is from is an influential and prominent one. Even though he did not have a solid relationship with his Scottish father, he provided for him, including having his personal driver take he and his other sister to school, a lifestyle only a few were privileged to have in those days. He may have chosen to live like what many people refer to as ‘street’. 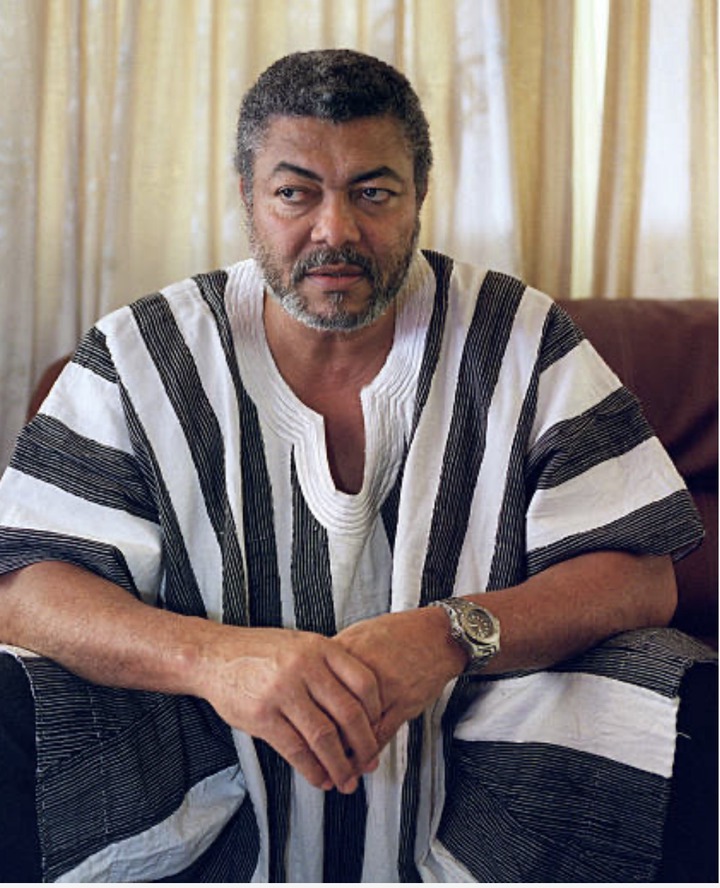 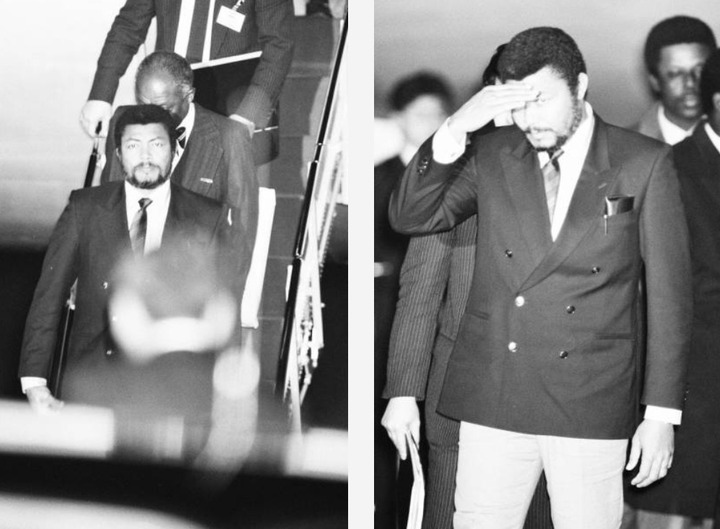 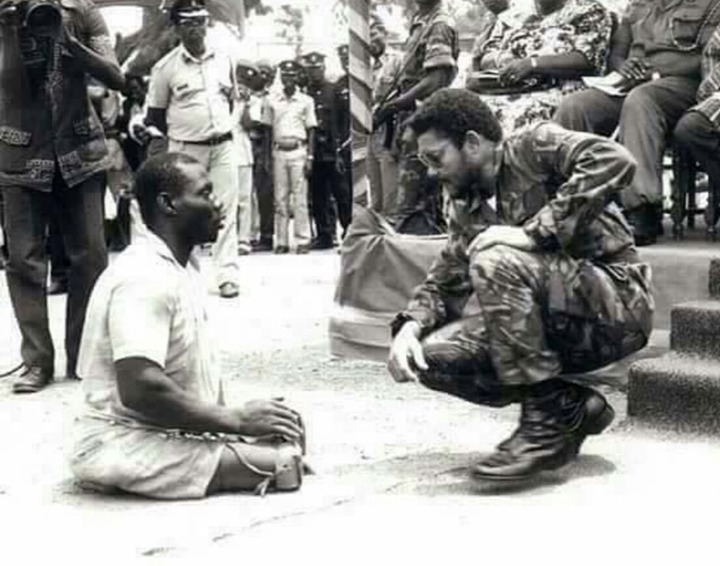 Briefly, as a son of a minister of state, no one needs to be told about the kind of lifestyle he must have enjoyed growing up. 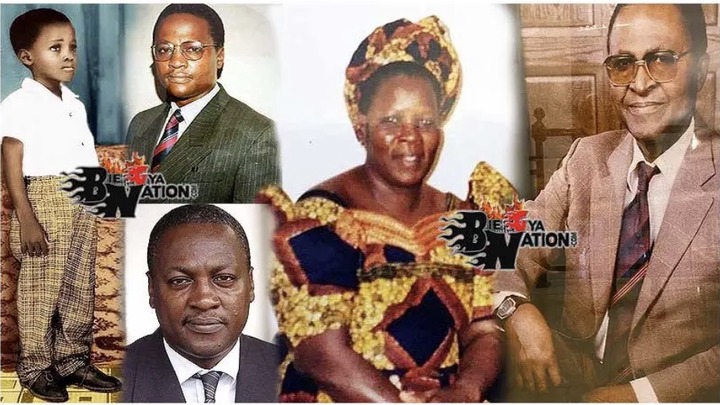 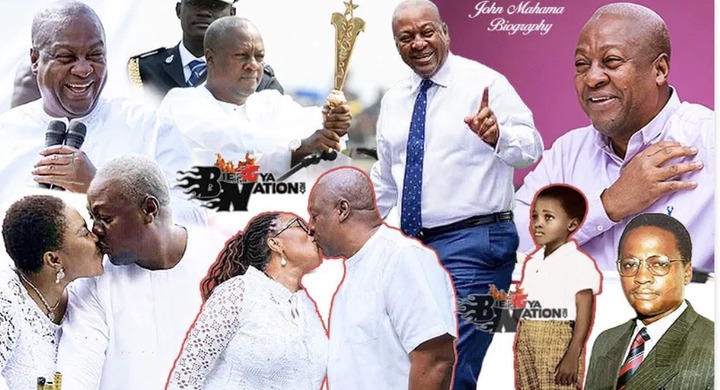 Coming from a home of political and traditional influence and wealth, he is the classical example of someone born with a silver spoon in his mouth. From enjoying exclusive foreign trips to having a greater part of his education in England. He was once accused by his opponents as being out of touch with plight of the poor be the had allegedly said he had never eaten gari and sat in public transport before. 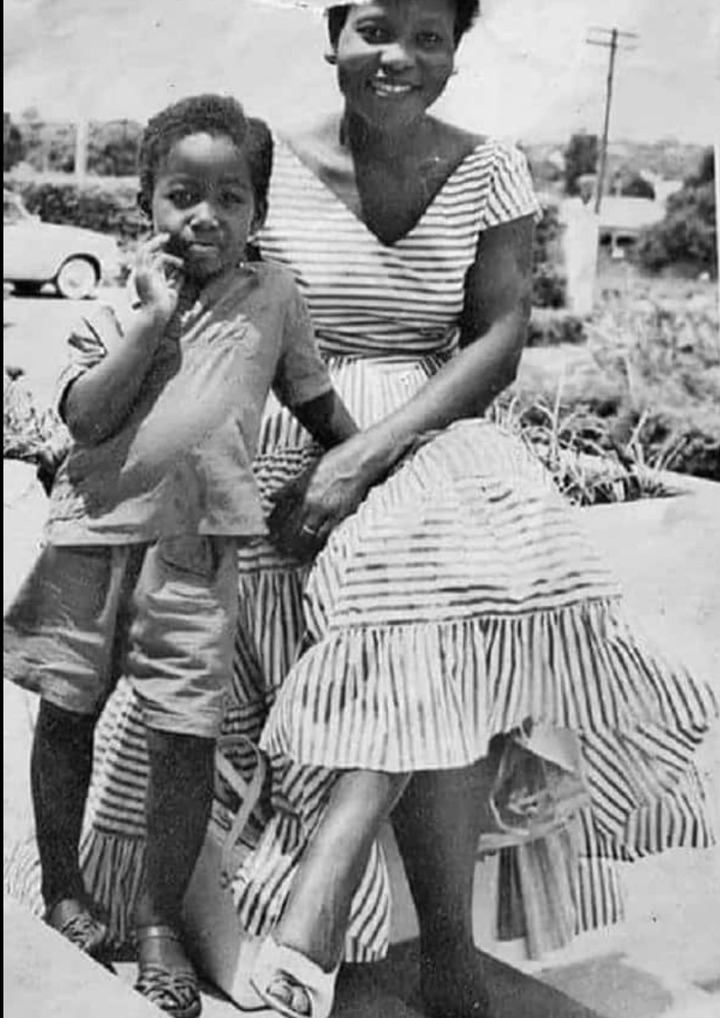 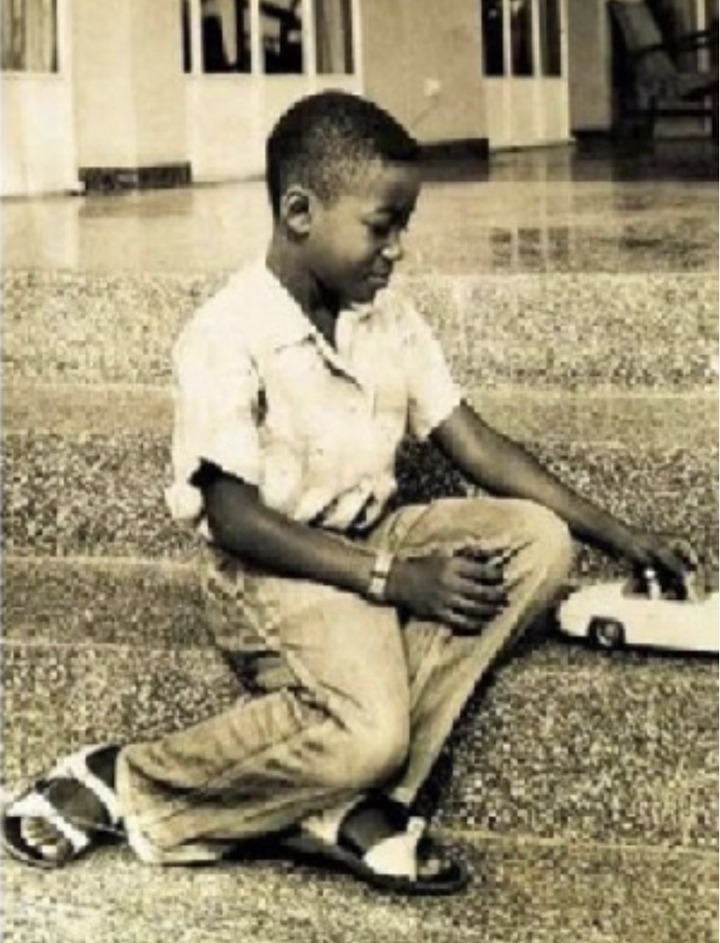 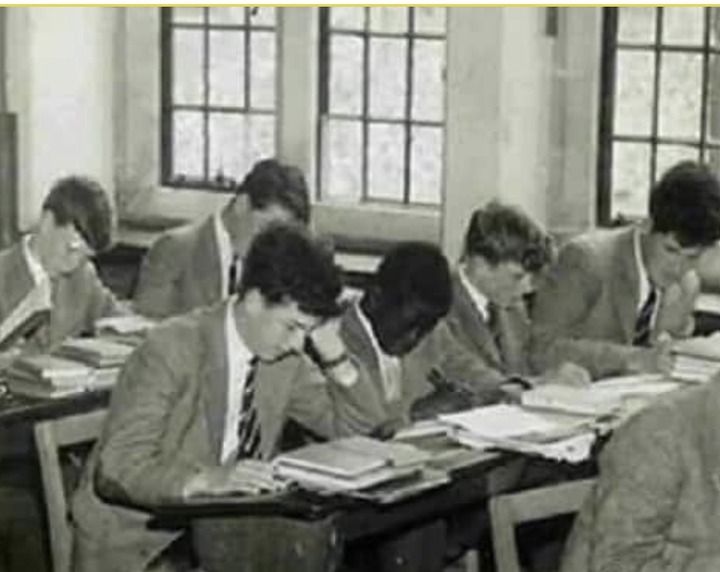 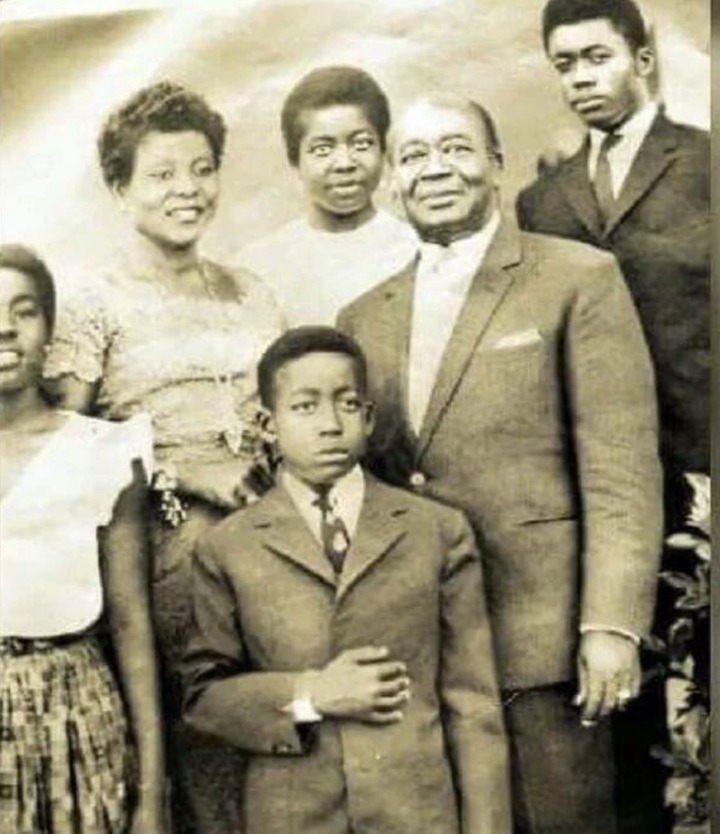 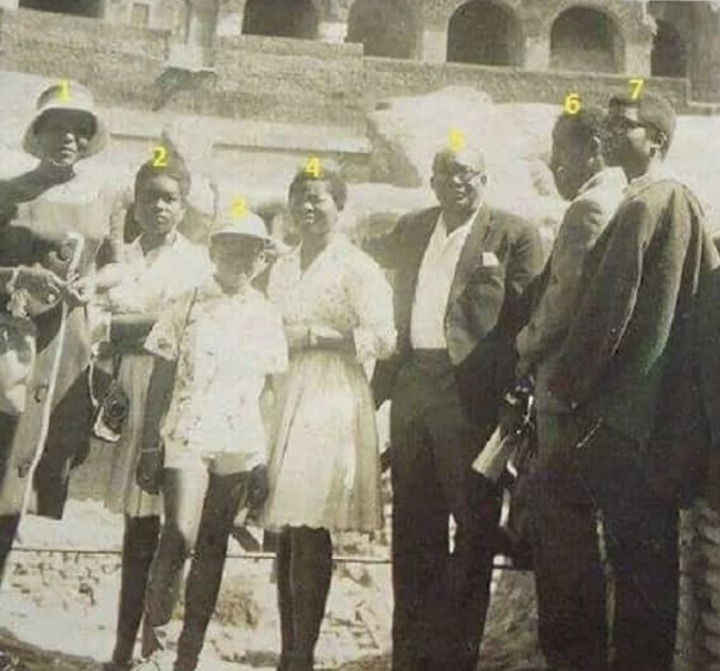 He is believed to be the first student to use a car at the University of Ghana. A true ‘dada ba’.

Probably the one from the richest families of all that have been mentioned, John Kufuor’s family, Apagyafie is one noted for generational wealth, power and influence. So rich was his mother that the family could afford to buy a house in London when he was just a boy. He recounted how as a young man starting his life in London as lawyer with a young family, his mother, a very powerful figure, requested that he returned home and work in Ghana, specifically Kumasi since most of his siblings were out of the country. To show her intent, his mother purchased first class tickets for his family to board a ship and return, something only the very rich coul do in those days. It was even rumored that his mother has a grinding stone made of pure gold. 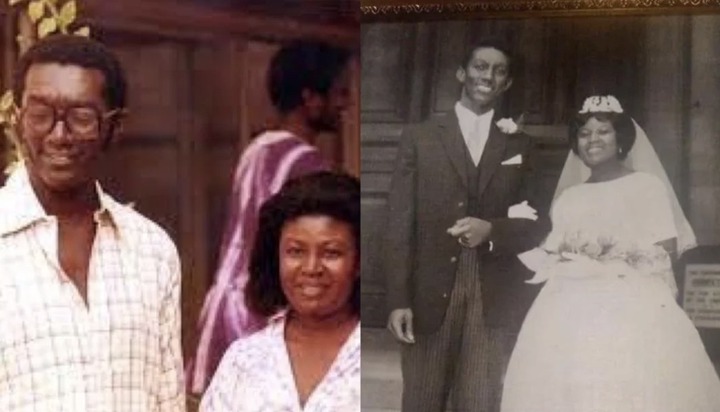 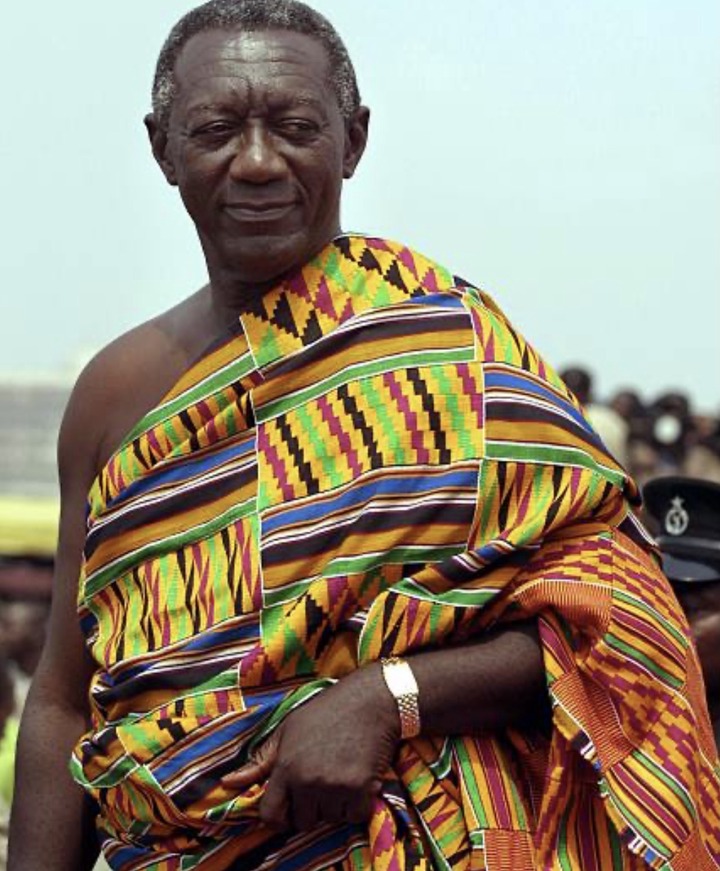 Whether one accepts it or not, the family status and also wealth one way or the other helped these gentlemen to climb up the ladder of life. 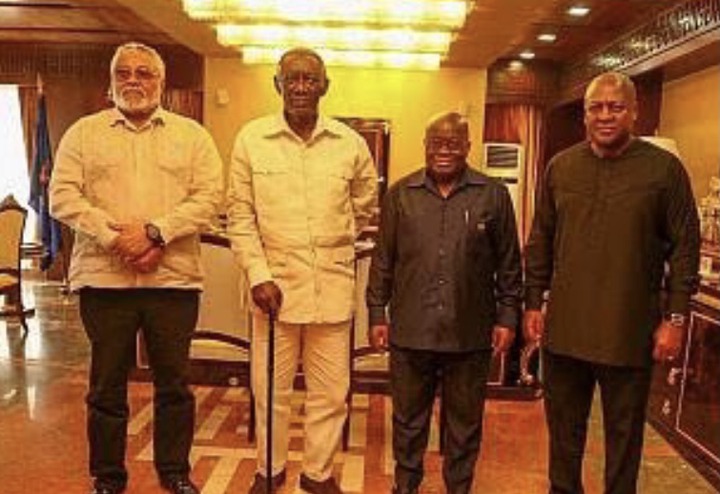 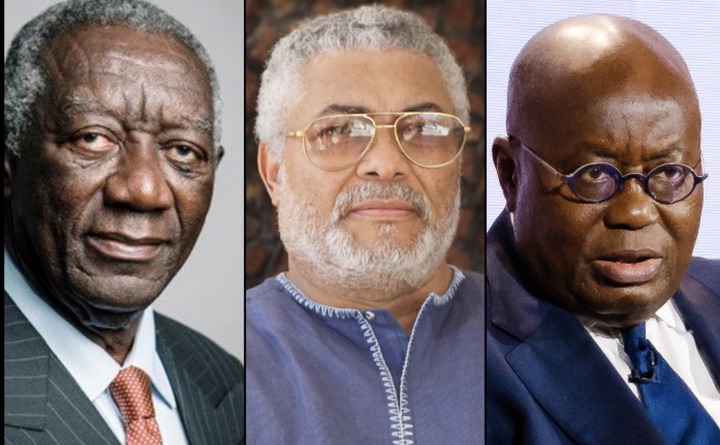