His Excellency the president of Ghana, President Nana Addo Dankwa Akufo-Addo; his Vice, Dr. Bawumia and Finance Minister Ken Ofori Atta, are currently 'the men on the run' here in Ghana and on Social media. 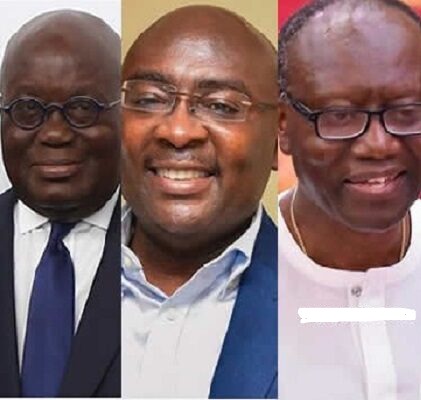 Following the recent difficulties in Ghana, the current 'Big 3' in Ghana; the President, Vice and the Finance Minister has no other options that to 'throw in the towel', by opening confessing their failure to Ghanaians.

As the popular saying goes; 'Who God Bless, No one curse'; As His creation, and also as His beloved children, God loves us with His everlasting love, and always wants the best for us.

In other words, Whoever God blesses, no man can curse. If so...then in the same way, whoever God curses no man blesses; no matter how powerful they are. 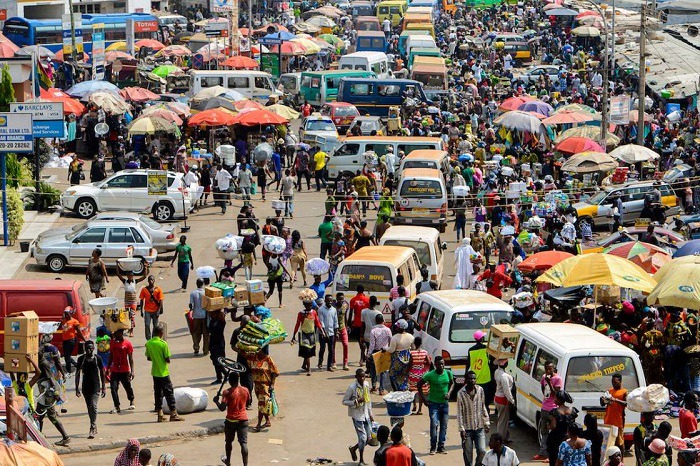 The anger of the youth...the future leaders; have gone beyond its boiling point, and so the results have started showing.

When President Nana Akufo-Addo; on Saturday September 24, 2022, mounted the stage at the 2022 Global Citizen Festival at the Black Star Square, to deliver an address, he was expecting nothing, but the usual 'fake' welcoming cheers that he has always receive.

As usual in Ghana politics; the president was awaiting great honor and cheers from the gathered youth, as he delivered his normal lies and cooked stories.

What did he get instead? He was booed by the angry Ghanaians youth at the concert; sending a great signal to the President and his failed government.

What happened to the president last Saturday, is just a beginning, and the gradual commencement of what the Late Former President Kwame Nkrumah said; "If change is denied, or too long delayed, violence will break out here and there. It is not that man planned or willed it, but it is their accumulated grievances that shall break out with volcanic fury”.

People do ask; why this? Why are all these happening in Ghana under President Nana Addo? Nothing seams to be going on well for the president, his vice and the finance minister...but why?

The answer is simple; God has His own way of exposing liars, evil doers and people who 'plays' on the happiness of his beloved children.

God curses anyone who makes the lives of His children difficult. And we saw this in the story of Moses and the Israelis in Egypt; where King Pharaoh was punished for making the lives of the Israelites very difficult in Egypt.

We can see God striking again in Ghana, on President Nana Addo and his NPP government. All the disgraces facing the NPP government are nothing but curses and punishments from God Almighty; because human lives under this NPP government has become extremely difficult, like never before. 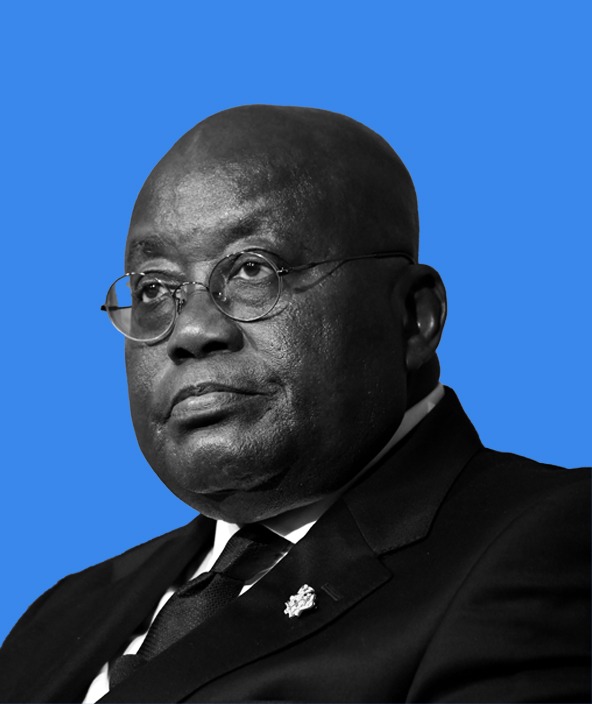 What happened to the president at the Black Star Square was not planned or sponsored by the Opposition National Democratic Congress (NDC); or by any other person, as claimed by some members of the New Patriotic Party (NPP). It was the accumulated anger that got build-up in the suffering Ghanaians Youth over years.

The youth of Ghana have long waited for the 'paradise' promised them by Nana Addo and the NPP. They are fed-up with the continues and everyday assurances by the president without any fulfillment.

In Ghana currently, under the current New Patriotic Party Government, led by President Nana Addo, Vice President Dr. Bawumia and Finance Minister Ken Ofori Atta; things has really fallen apart; because as we can all see and feel, the center cannot hold now...or the government has brutally failed. 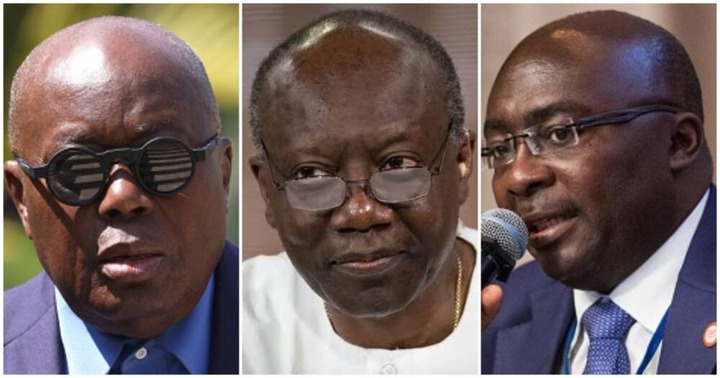