Allow the Ghana Police Service to conclude its investigations’-speaker Bagbin

The Speaker of Parliament, Alban S.K. Bagbin, has refused to order a parliamentary investigation into the riots that happened on Monday, June 13 at the Islamic Senior High School in Kumasi. 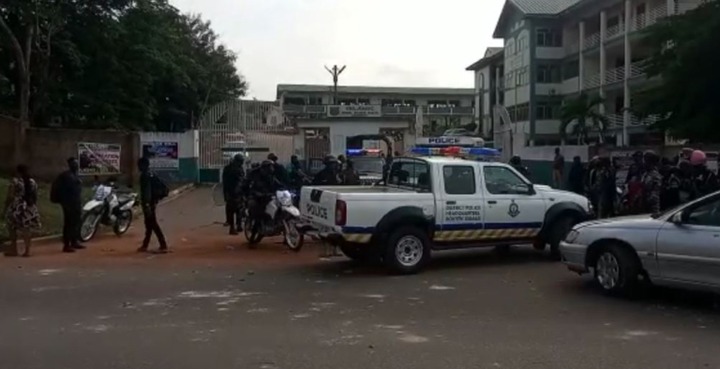 Speaker Bagbin stated that the House should give the Ghana Police Service time to complete its probe. He stated that if more action is required, Parliament will act.

Muntaka Mubarak, the Minority Chief Whip, made an urgent declaration, prompting his decision. In a statement, the Asawase legislator claimed that the police handled the kids in an unprofessional manner. 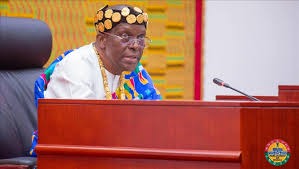 "Mr. Speaker, according to recent information from school officials, the police burst through the school gate, invaded the campus, and while the headmaster was informing them that the situation was under control, they didn't take it and began firing tear gas and live bullets." 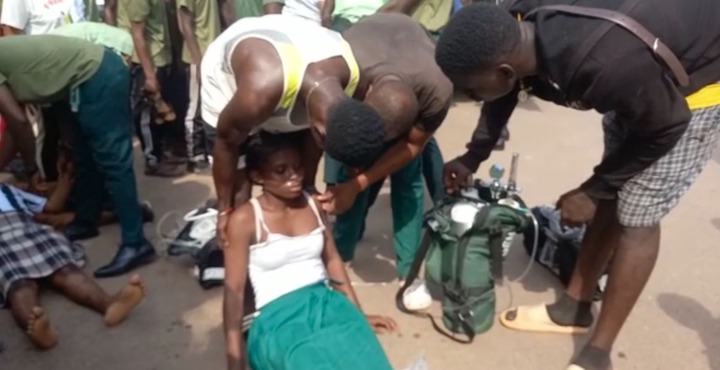 "They followed some students into their dormitories and classrooms, and as a result, 38 pupils from the Islamic Senior High School sustained various degrees of injury and were transported to various hospitals in Kumasi in ambulances."

The Speaker, on the other hand, suggested that the MPs inform the Ghana Police Service that Parliament is awaiting the results of its probe.

"I believe that our security authorities should not release Police with live bullets in such cases, but if the Police are currently investigating the matter, what we can do as a House is express our concern by visiting the Police and informing them that we are awaiting their report, and then we are entitled to take further action(s) after we receive the report." 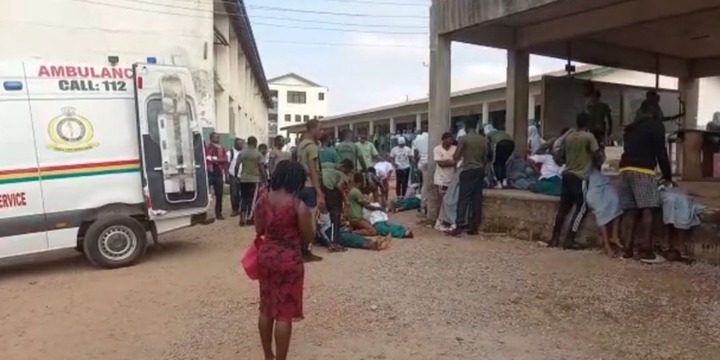 Meanwhile, he has instructed the Interior and Defense Committee to visit the school and report back to the House.

"We'll also have to go to the site, especially to sympathize with the injured pupils and the Headmistress to see how they're doing, and then return to the House to report."

6 Easy Ways to Reduce Your Chances of Chronic Diseases, You Need Not To Joke With

2024 Elections: We Are Not Going To Vote On Party Lines But Development Based- Chief Of Mamponteng