By Cecilmenz (self meida writer) | 27 days

The main opposition National Democratic Congress(NDC) has berated the posture of the governing New Patriotic Party(NPP) in the management of the fight against Galamsey otherwise known as illegal mining.

According to the NDC, the NPP lacks the knowledge to manage the 'Galamsey' menace that has reared its ugly head under the administration of Nana Addo Dankwa Akufo-Addo. 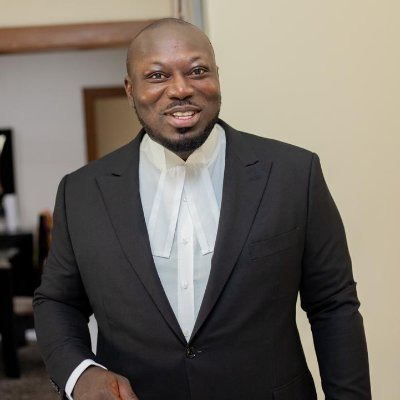 The National Youth Organizer of the NDC George Opare Addo, the burning of the seized excavators at the illegal mining sites across the country is not the solution to curbing the menace of illegal mining.

The decision to burn the expensive excavators on site is a warped logic in the fight against Galamsey.

The NPP’s approach to the fight defies common logic, he said.

The Youth Organizer of the NDC made this comment speaking on Accra-based UTV’s morning political discussion show hosted by Agya Kwabena.

Who in his or her right-thinking mind will embark on such an exercise when the same excavators are needed for the reclamation of many of the destroyed forest reserves and lands in the mining areas across the country, he argued.

It is in view of this the NDC in government amended the Mining Acts to confiscate such seized excavators and equipment to the Metropolitan Municipal District Assemblies(MMDCEs), he said.

In the NDC regime, much of this equipment was given to the state agencies to do some reclamation on the destroyed sites by the Galamseyers, he added.

According to him, the earth-moving pieces of equipment are nation-building materials so why would the NPP burn them when there are needs for them.

He called on the Ministry of Lands and Natural Resources which superintendent over the exercise ‘Operation Halt’ to remind the military men that a single excavator costs about one hundred and sixty thousand Dollars.

This a clear indication that Nana Addo and his NPP’s administration has failed on the promise they made to Ghanaians to fight Galamsey in the country.