The Only MP Asked To Leave The Chamber Was You Hon. Suhini, So Keep Mute - Hon. Fuseini

By DKBESENAM (self meida writer) | 5 days

In the wake of calls and counter calls for appearances before the privileges committee of parliament, MP for Assin North Mr. 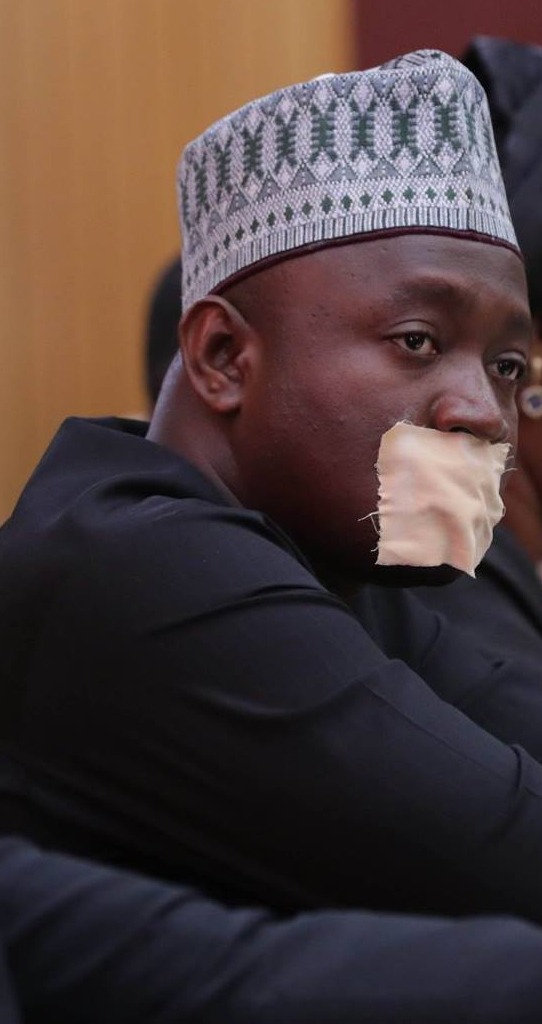 Kennedy Agyapong seems to be in a comfortable lead while others like Mr. Sammy Gyamfi the National Communications Officer of the largest opposition party the NDC is also been drawn in by some advocates as someone deserving of appearing before the privileges committee for contempt. All these have formed news agenda following threatning comments made against multimedia journalist Erastus Asare Donkor by Mr. Kennedy Agyapong on live TV regarding his coverage of disturbances at Ejura in the Ashanti Region following the murder of "Kaka", a political activist and a social commentator. In analysing Mr. Alhassan Sayibu Suhini, MP for Tamale North's call on the floor of parliament to Mr. Speaker to sanction Mr. Agyapong to the privileges committee for inquiry into his threatening comments, former MP for Okaikoi North, Mr. Fuseini Issah on the defence of Mr. Agyapong argues that, Mr. Suhini lacks the moral turpitude in making that call because he was the only MP asked to temporaly vacate the chamber of parliament based on unparliamentary behaviour. Dr. Clement Apaak, an NDC MP for Builsa South who was also on the same platform on TV3 with Mr. Fusieni, argues in the contrary that, if accepted that Mr. Suhini was "punished" for a questionable behaviour, then he has the moral right to call on Mr. Speaker for Mr. Agyapong to be investigated on claims of questionable behaviour.

The question begging an answer is, do our parliamentarians see things differently when in opposition and when in power?

Content created and supplied by: DKBESENAM (via Opera News )