You Will Never Say That Again After Paying Ghc 10 Million: Paul Descends On Journalists Over Lying 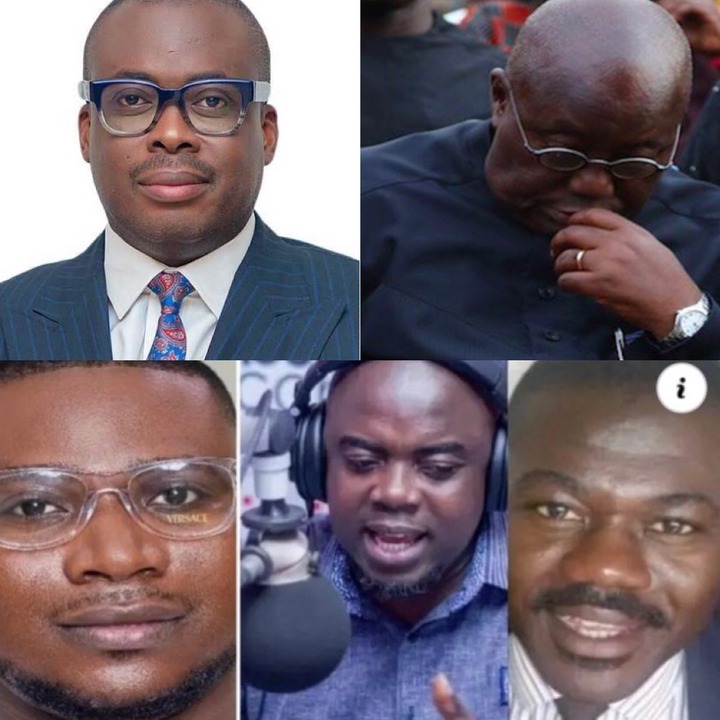 The popularly known Ghanaian broadcast journalist has recently descended heavily on 3 renowned journalists who lied again the incumbent President, Nana Akufo Addo, and his children over the Presidential jet brouhaha.

Speaking on the most anticipated “Good Evening Ghana” show, Paul Adom Okyere highlighted that, the three journalists had no right to lie against their President and hence should be made to pay a much higher amount to serve as a deterrent to others. 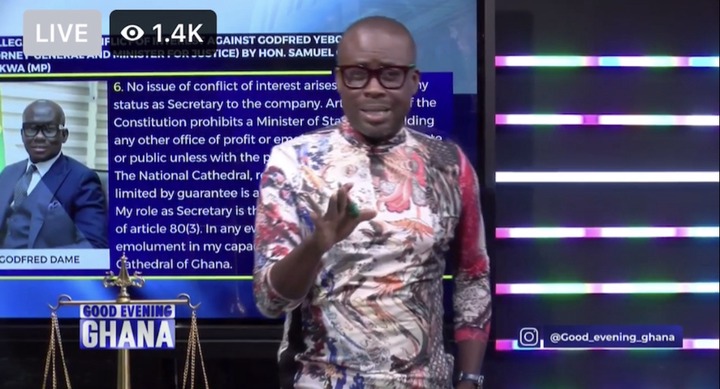 “Defamation is held very seriously in court. People’s reputation is important so that the youth can learn to build their reputation. So, we can no longer sit on some radio and say that they took the Presidential jet to London; the President’s children went shopping. If they’ve asked them to pay Ghc 10 million; after they’ve paid the Ghc 10 million, they’ll never say that again. Before they say that, they will get their verified facts”, Paul Adom Okyere emphatically revealed.

Do you think that it will be right and lawful for the incumbent President, Akufo Addo’s children to travel freely with the Presidential jet considering huge amounts deducted from the taxpayer’s money are used in maintaining the jet even though most individuals claimed otherwise?

Do you think that the 3 journalists should be made to pay more than Ghc 10 million for lying against President Akufo Addo and his children even though most individuals claimed otherwise?

What are y after Paul Adom Okyere defended Akufo Addo again aside from descending heavily on the 3 journalists over their unexpected claims about the incumbent President?