He will be the first person to run. Netizens react as Deputy Defense Minister dares them to try coup

By AgyarkwahJustice(nanabagist) (self meida writer) | 15 days

Coup d'etat in Africa has been one thing that is prohibited. In Democratic States, political parties are given power to rule for a couple of years. When these years are due, a general election is held to either elect a new Government or mandate the ruling one to continue. In the case of Ghana, election is held every four years to elect a new Government. A coup d'etat was held in 1966 in Ghana. Dr. Kwame Nkrumah was overthrown by some military men because they thought the CPP Government was corrupt. 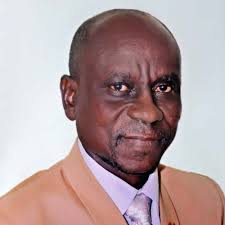 Not only in Ghana, coup d'etat has happen in many African Countries and anytime it happens, the reason of the military is that the ruling Government is breeding corruption and also abusing human rights.

Recently, a coup d'etat has take place in one of the African countries. The first gentleman of Guinea, Alpha Conde has been overthrown by some military men in the country. It has been noted that the coup was done by the head of Guinea’s military special forces, Lieutenant-Colonel Mamady Doumbouya who is a close friend of the overthrown president. According to him, the mismanagement and how corrupt the Government is called for the coup and they are there to ensure every citizen of the country enjoy his/her freedom. 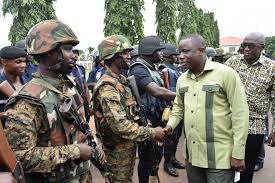 Some Ghanaians have been jubilating since the incident took place. One of the conveners of the fix the country movement even noted that he will welcome Mamady Doumbouya if he wants to a coup he in Ghana. Many people have rejoiced and it seems they are ready for a coup in Ghana.

Following this, the deputy minister of defense has challenged that any one who thinks he is a man enough should try a coup in Ghana. According to him, military men in Ghana are not like the ones in Guinea so he believes they will protect the country no matter what. 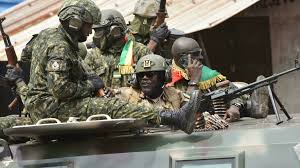 Ghanaians have also made their minds known after the deputy minister made this comment. Some have noted that he shouldn't speak like that because no body can react if Ghanaian military decides to do a coup. Some have also reminded him that the leader of the coup in Guinea was a close friend of the president so he should not think such cannot happen in Ghana. Some too noted he will be the first to run if it happens in Ghana. 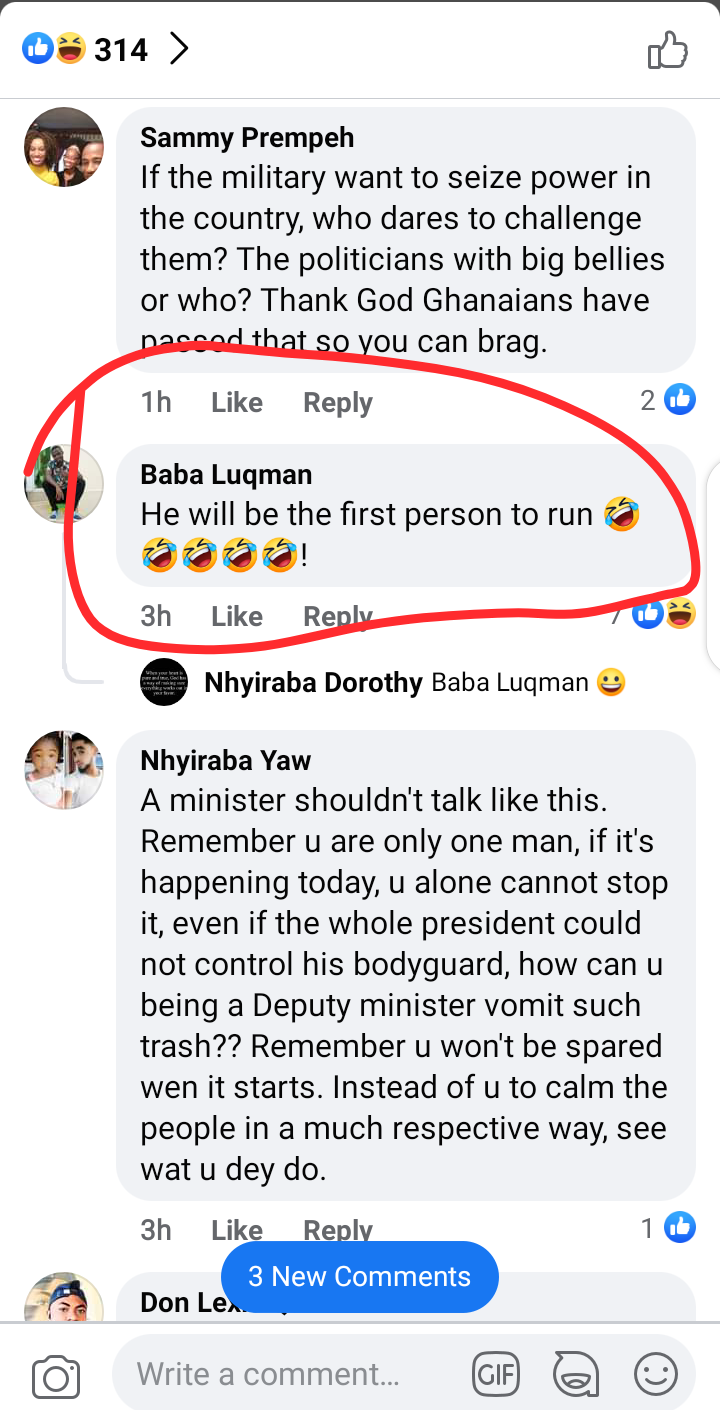 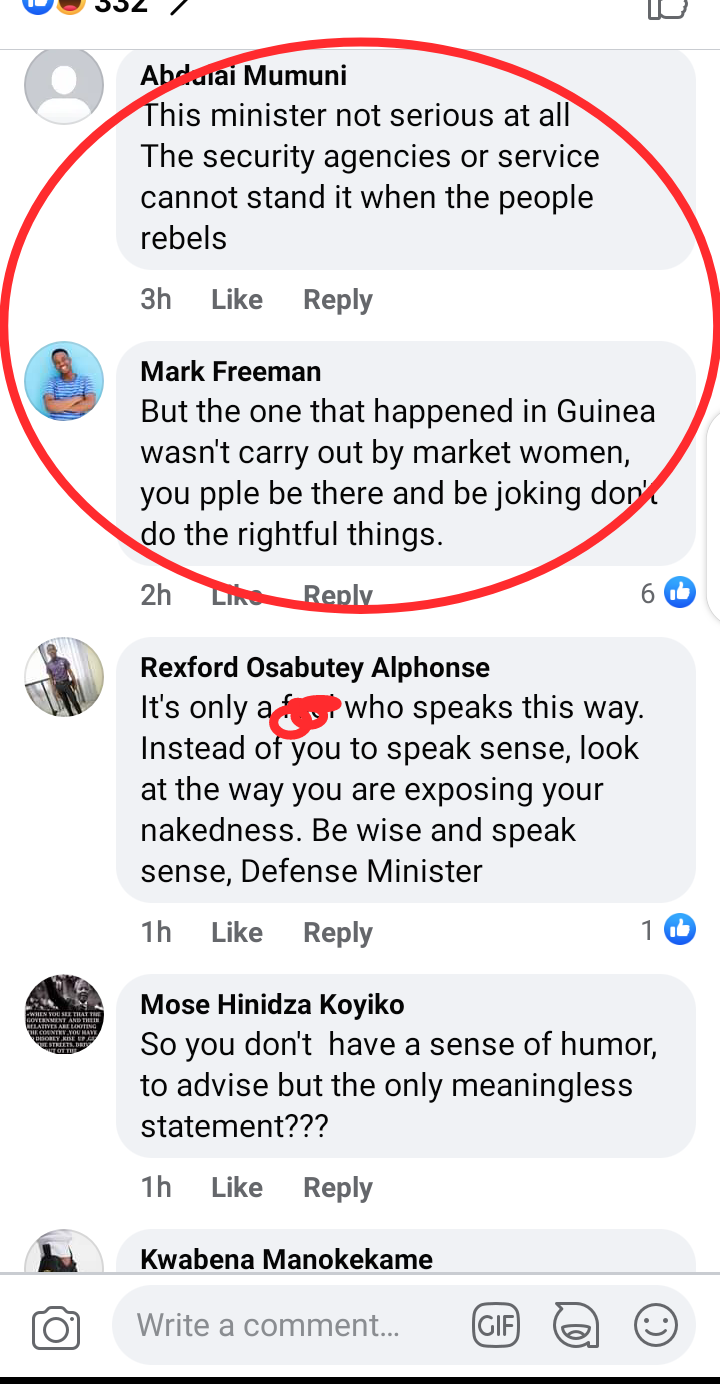 Your thoughts are as good as Ghanaians. Drop your views on this and follow up for more.