The Supreme Court has barred Assin North MP from carrying out his parliamentary duties.

By Bronzeman (self media writer) | 10 months ago 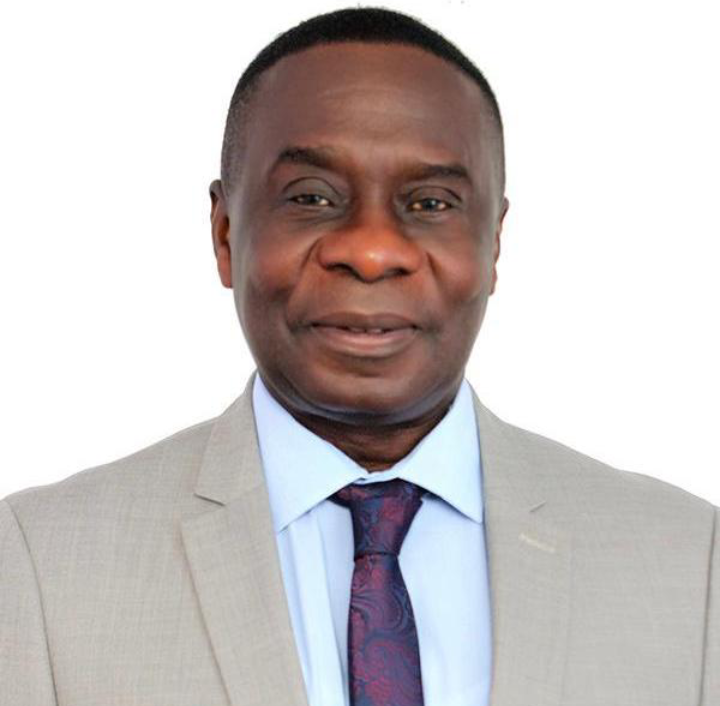 The Supreme Court has declared that Assin North MP James Gyakye Quayson can no longer execute Parliamentary duties, in a 5-2 judgment.

This is until the Supreme Court rules on the substantive case brought against him.

Mr Quayson's election was invalidated by a Cape Coast High Court in July 2021, after it was determined that he owed allegiance to Canada at the time of filed his nomination documents to contest the polls.

Before January 2022, Michael Ankomah Nimfah, a resident of the constituency who submitted the election petition, filed a new action in the Supreme Court.

He urged the Court to uphold the Cape Coast High Court's decision and avert a subsequent constitutional violation by restricting the MP.

"If he stays in Parliament, he will continue to violate the constitution." For far too long, the inhabitants of Assin North have been stuck with an unqualified person."

Attorney General Godfred Yeboah took a similar position on the matter. He insisted there cannot be any debate that the continuous stay of the legislator in Parliament is a persisting breach of the constitution that cannot be allowed to fester.

“On account for the uncontroverted facts of this case. It clearly indicates that the Court is faced with the patent case of unconstitutionality each passing day,” Mr Dame said.

Lawyers for the MP led by Tsatsu Tsikata disagreed.

Godfred Yeboah, the Attorney General, adopted a same stance on the subject. He stressed that there be no debate about the fact that the legislator's continued presence in Parliament is a continuing infraction of the constitution that must not be allowed to fester.

"Because the facts of this case are undeniable." "Every day, the Court is confronted with a patent case of unconstitutionality," Mr. Dame added. Tsatsu Tsikata, one of the MP's lawyers, disagreed.

The date for the Court's decision has been set for April 13, 2022. On Wednesday, April 13, the Court ruled that the Mp should no longer hold the title of Mp or appear in Parliament.