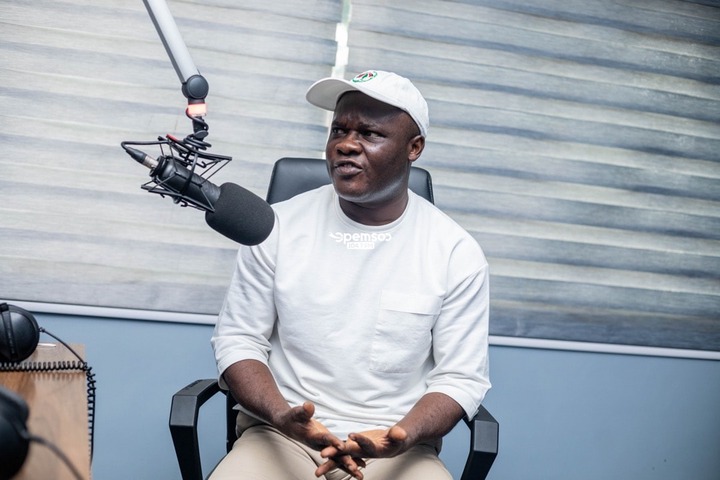 Member of Parliament for Banda Constituency in the Bono Region, Hon. Ahmed Ibrahim, has stated that the Alan-Bawumia Factions in the New Patriotic Party ( NPP) is factoring the delay in the Metropolitan, Municipal, and District Chief Executives (MMDCE’S) appointment.

The MP who doubles as the Minority Chief Whip explained in an interview on Opemsuo radio’s Morning show Nkwantananso on Tuesday, August 14th, 2021, that President Akuffo-Addo in his last term wants to skew the NPP Primaries in favour of the Vice President Dr.Mahadu Bawumia as the next Presidential candidate for the NPP”

“Nationwide, the Party has been divided. Before the NPP Primaries, anyone perceived to be a part of the Alan-Kuffour faction will never be appointed in President Akuffo-Addo’s administration hence the delay in the MMDCE’S appointment”he added.

“The Government worked 260 MMDCE’S for his first term and the BNI, Civil Society, Ministry of Local Government, Committee on Local Government and Rural Development in Parliament, Regional Minister, Administrator for district assembly Common Fund and District league reported their performance to the President so what is preventing him from implementing them?” He asked.

The Member of Parliament stated that Chiefs (Nananom) do not contribute to the delay because, since the introduction of Local Government in the year 1988, Nananom are always consulted during the appointment of MMDCE’S in Ghana.