Interesting Fact: Rawlings Did Not Die At Age 73, See proof 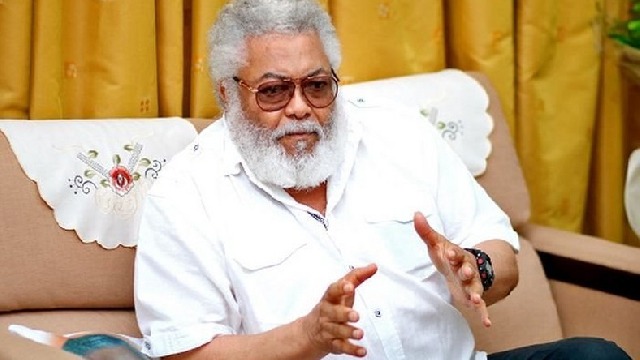 The first President of the fourth-republic and the last President of the 3rd-republic, Flt. Lt. Jerry John Akwasi Rawlings was born in Accra on 22nd June 1947 to Victoria Agbotui, a Ghanaian mother from Dzelukope near Keta in the Volta Region, and a Scottish father, James Ramsey John, a chemist from Castle Douglas in Kirkcudbrightshire.

Per the calculations, it was On Friday,16th August, 1946, Friday, that his father produced the semen which brought him to planet Earth. 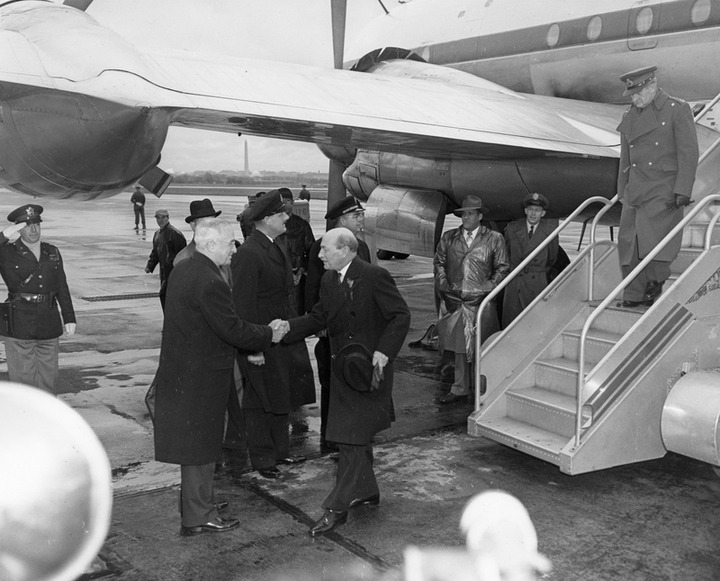 At the time of his birth, Harry S. Truman was the US president, Clement Attlee was the Prime Minister of UK, whilst Pope Pius XII was leading the Catholic Church. 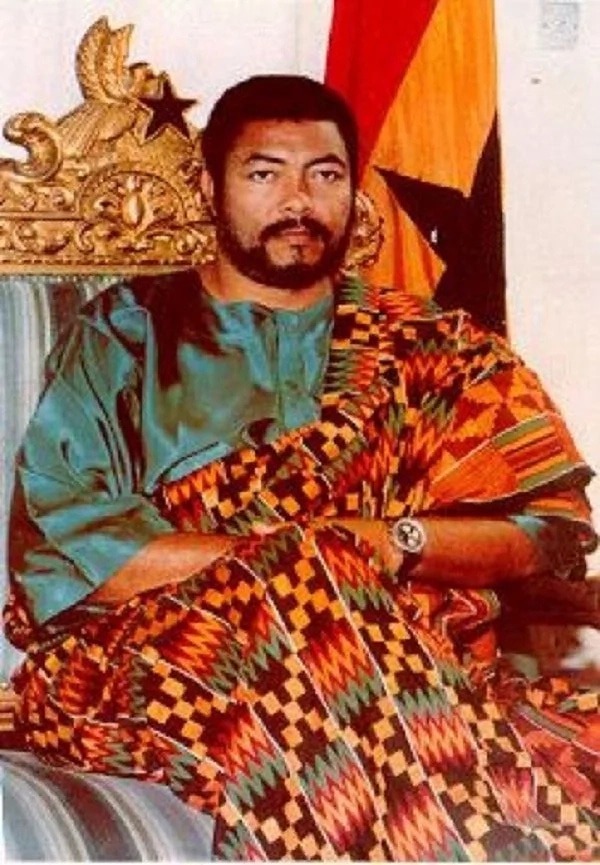 Rawlings, who ruled Ghana for 19 years before exiting power was officially pronounced dead o the 12th of November, 2020 at exactly 10:10am by the current President of Ghana, Nana Addo Danquah Akuffo-Addo. 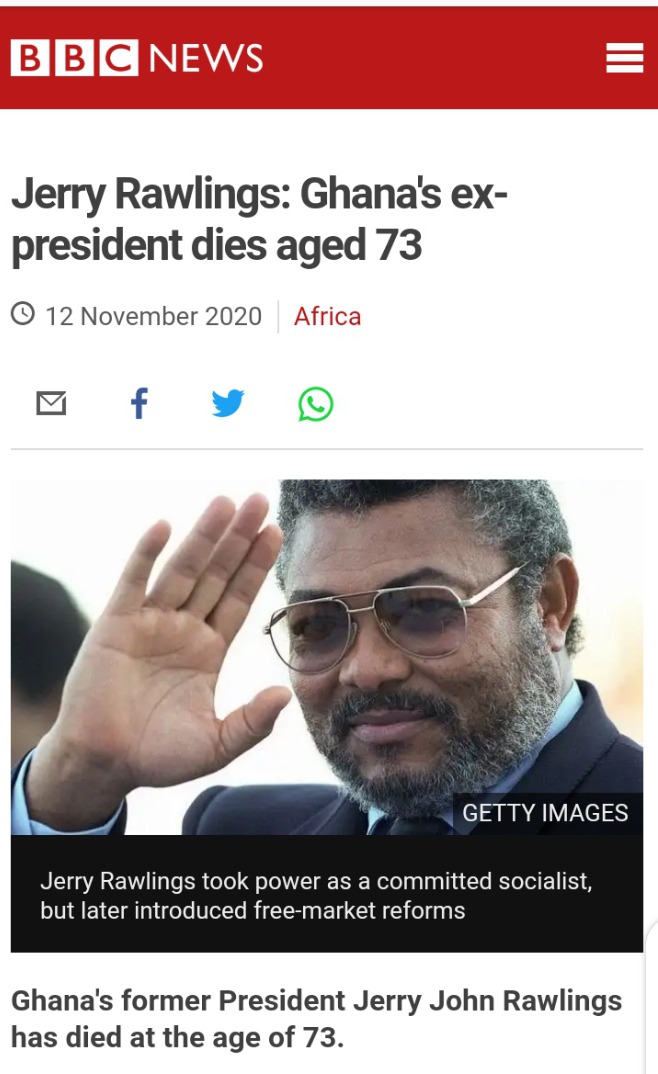 Per the announcement, it is a common knowledge to believe that Rawlings died at age 73, as reported by some popular media houses including BBC, however, data from mathematicians shows that Rawlings didn't die at Age 73. According to simple mathematics, Rawlings whose zodiac sign was cancer ♋ was rather 73 years, 4months and 29 days as at the time of death. He was rather aged 73 on 22nd June, 2020 instead of 12th November, 2020. 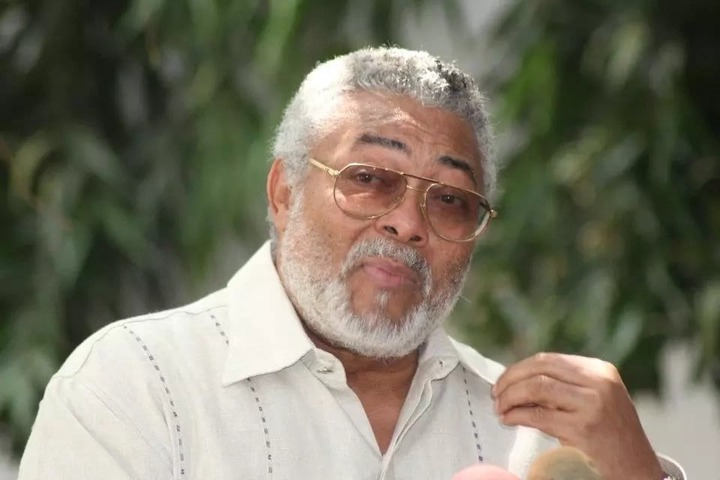 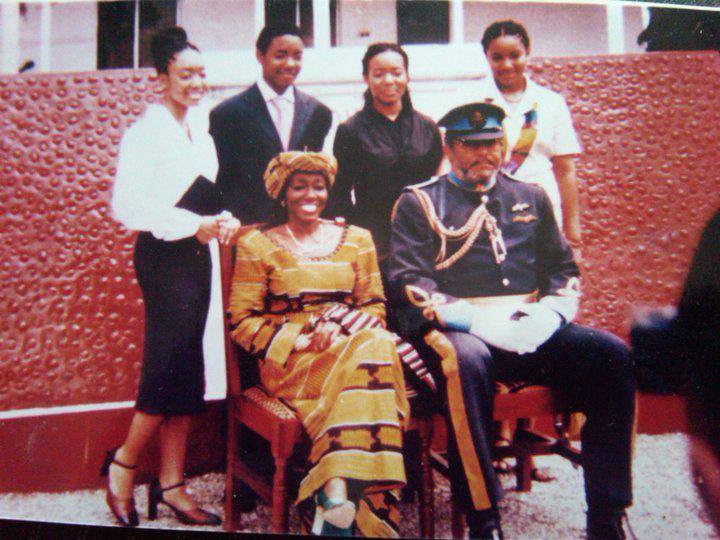 Mr Rawlings felt sick about three weeks ago after his mother's burial. He left behind four children and one widow, Nana Konadu Agyemang Rawlings who is currently on the presidential race for December 7th Elections, on the ticket of National Democratic Party(NDP).

His net worth was believed to be estimated around $50 million.

Clement Attlee Harry S. Truman James Ramsey Jerry John Akwasi Rawlings Pius XII
Opera News is a free to use platform and the views and opinions expressed herein are solely those of the author and do not represent, reflect or express the views of Opera News. Any/all written content and images displayed are provided by the blogger/author, appear herein as submitted by the blogger/author and are unedited by Opera News. Opera News does not consent to nor does it condone the posting of any content that violates the rights (including the copyrights) of any third party, nor content that may malign, inter alia, any religion, ethnic group, organization, gender, company, or individual. Opera News furthermore does not condone the use of our platform for the purposes encouraging/endorsing hate speech, violation of human rights and/or utterances of a defamatory nature. If the content contained herein violates any of your rights, including those of copyright, and/or violates any the above mentioned factors, you are requested to immediately notify us using via the following email address operanews-external(at)opera.com and/or report the article using the available reporting functionality built into our Platform

If You Drink 'Sobolo' (Hibiscus Tea), This Is What Happens To Your Fertility 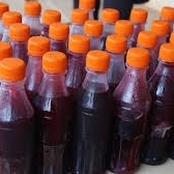 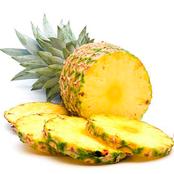 Are You A Ghanaian Teacher? Read This Good News 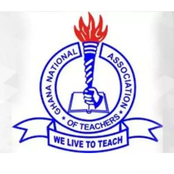 Are You In Shortage Of Blood? Worry No More, Use This Natural Herb To Build Up Your Blood 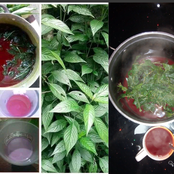 Common natural foods which helps in relieving pains in the body 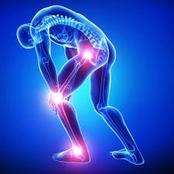 Some of the most Dangerous prisons in the World 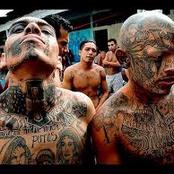 If Your parents are above 50-years-old, here are 5 things you must do to make them live long 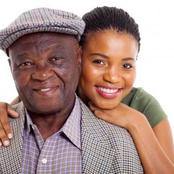 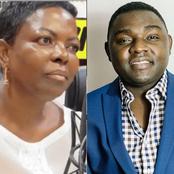 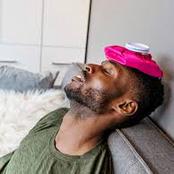 Say Goodbye To Rheumatism And Back Pains After Reading This 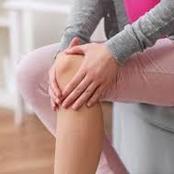