Firebrand MP, Sam George fires Despite Media for misinterpretation of his interview with the BBC

By AduanaBa (self media writer) | 11 months ago 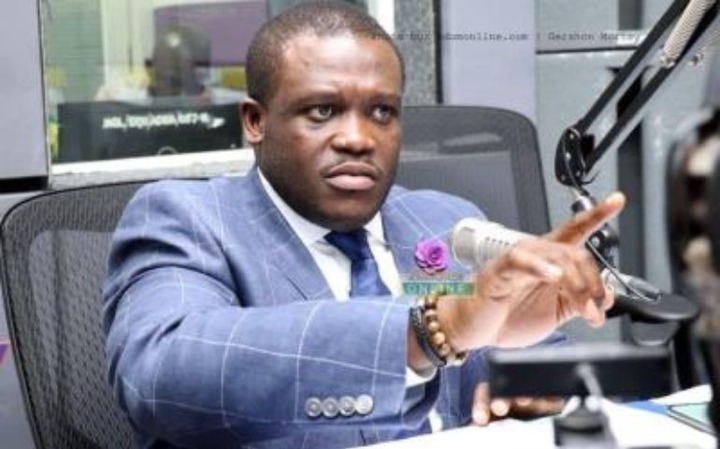 The Member of Parliament for Ningo Prampram Constituency, Mr. Sam Dzata George has shredded the media conglomerate, Despite Media into pieces for what he calls, their inability to fully decode the meaning of his words during an interview concerning the ongoing debate about the homosexual community in the country.

The MP was being interviewed LIVE on the British Broadcasting Corporation in the United Kingdom to explain why he and his group are forcing a law on Ghanaians to criminalize homosexuality.

Per the headline and insight given by Despite Media, they seem to say Mr. George was flawed by the news anchor of the television station when he was having a video interview with them.

But, carefully watching the 13:02 seconds video, one can carefully deduce that the news anchor was only trying to paint Sam George black and in a way, provoke him with his choice of words by trying to look down on his interest in pursuing what the bill describes as the proper human rights of the Ghanaian people. 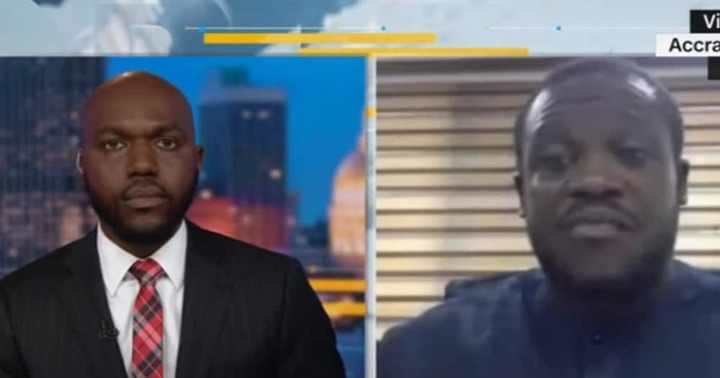 Again, from the Kenyan news anchors voice, demeanor, and line of questioning, it was clear that he had no idea and has not had the privilege to read what the bill entails but was rather generalizing and hastily concluded that the law is an aggressive one, it is inhuman, and must be abolished.

The MP took the time to enlighten him and gave instances about a group of Americans but it appears that the Black African news anchor still wanted him to use Ghanaian examples of which he finally gave a simplistic understanding of an analogy for him.

Immediately after the interview, Despite Media tried to bully the Ningo Prampram Member of Parliament and upon sighting what they wrote on their online web, he descended on them to seek the services of a qualified interpretator to help them break down the meaning of what went on between him and the BBC.

Sam George together with seven other Members of Parliament are seeking to get his colleagues criminalize homosexuality in the country. This debate has been going on for a while now.

Per the look at things from the Parliament Hosue, it appears that the Parliamentarians are divided on this matter as to whether accept and vote for the bill to be passed into law or deny it from being passed.

Research conducted nationwide by some pressure groups as Academicians also indicates that the mass majority of the country's population are against this act and are therefore of the view that this act should be a criminal offense. It is only 7 percent of thw total population of over 30 million people are of the view that it should not be counted as a criminal offense and that, homosexuals should be allowed to practice their lifestyle in the country.

Below is a picture of what he wrote online for them to do their homework and make sure they listen attentively to the interview before writing about it. 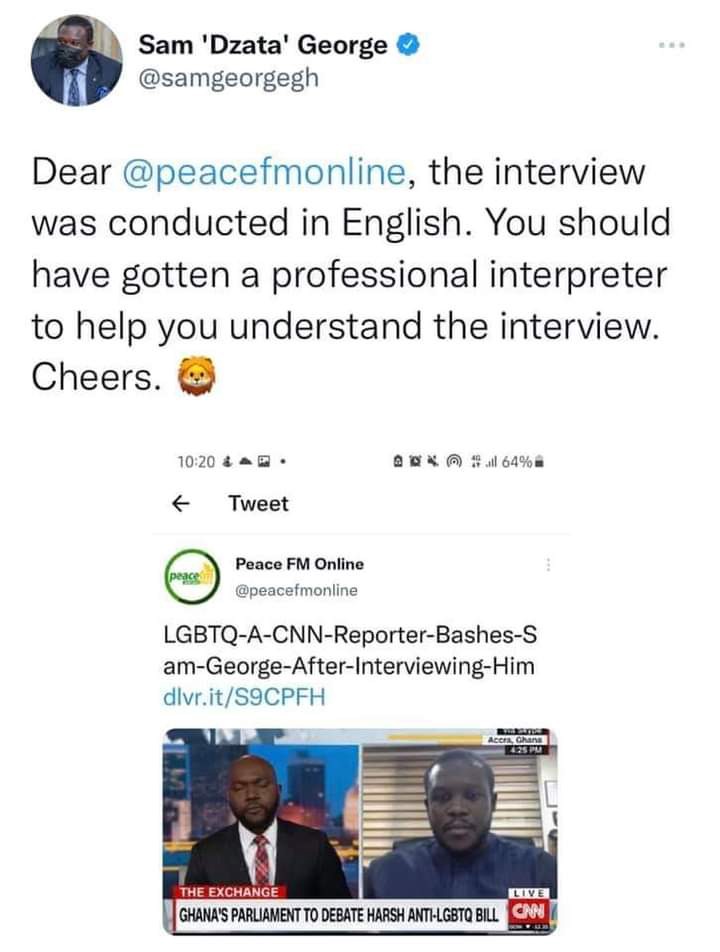