By Allliveentnews (self meida writer) | 2 days

Being very ignorant about a good leader does not make any body a bad person but talking I'll or speaking against an excellent and most loved President or leader makes you the worst citizen in the country. There is no two ways about the fact that leaders sometimes hurt others because of certain decisions they make in their day to day activities. 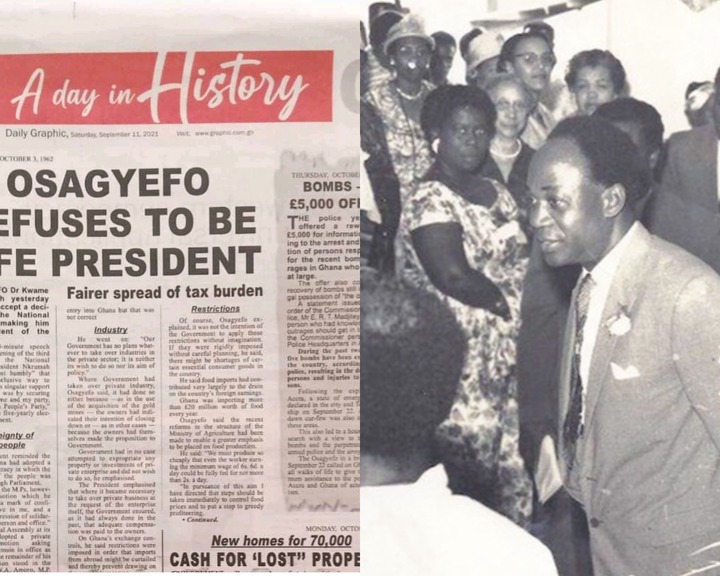 This is the same way former and first President of the republic of Ghana, Dr Kwame Nkrumah might have also stepped on the toes of other people but truth be told he is mostly considered by most Ghanaians as the best President that the nation has ever hard. 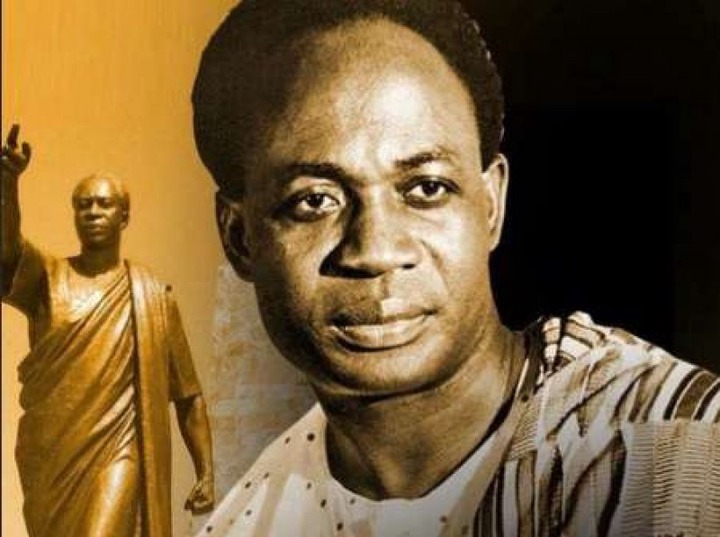 Internationally or worldwide he is recognized as one of the best African Leaders by almost every nation because of his persistent and consistent fight for Freedom and Liberation. 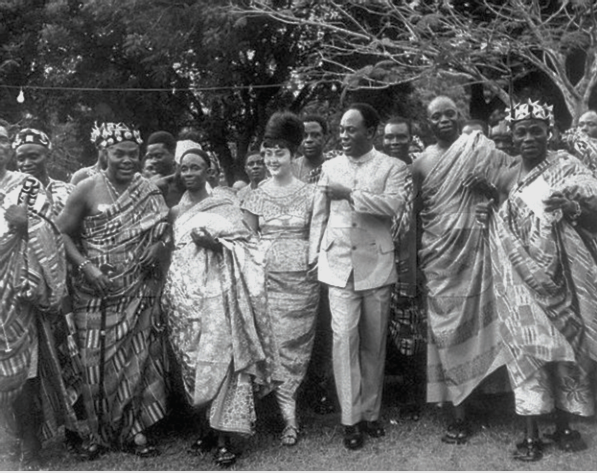 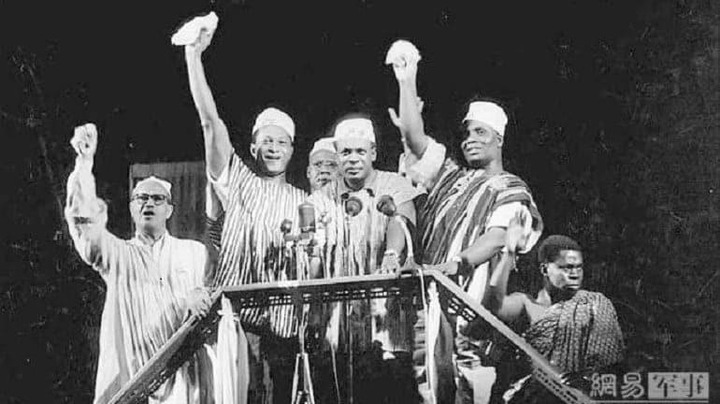 The newspaper which has been revisited by Daily Graphic and published it again on the 11th of September 2021 tells Ghanaians how loving and caring the President was. The title of the article was Osegyefo refuses to be a life President.

In the article the writer revealed that the National Assembly wanted Dr Kwame Nkrumah to remain in power forever but he told them that the sovereignty of the people matters and he will not overlook that, but the only thing they can do is to bring back him and his Political Party, the Convention People's Party to power every five yearly elections of Parliament.

Below is the newspaper that has been revealed by Daily Graphic. 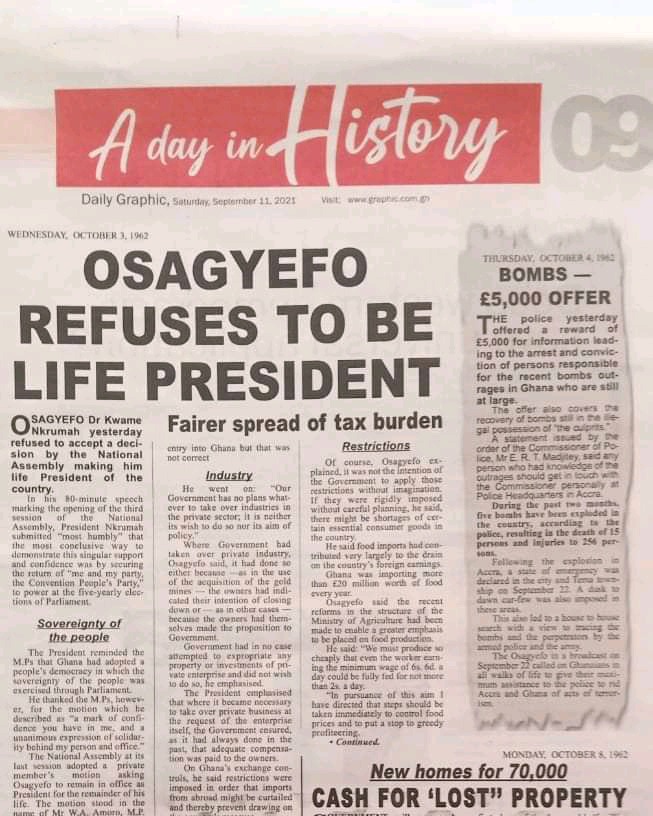 The article in the newspaper tells us who the late former and first President of Ghana was and what he could have achieved if he was not betrayed.