By MrsBabie (self meida writer) | 17 days

Ghana is expected to have a new deputy ministers when Parliament vets President Nana Akufo-Addo’s nominees and one of the nominees is Diana Asonaba Dapaah announced in a statement issued by Jubilee House, as a Deputy Attorney General and Minister of Justice.

She is an Associate at the Law Chambers of the top lawyer, Sam Okudzeto, who has been appointed by his associate and friend, H. E Nana Addo as part of the Council of State both in his first term and this second and last term. The Chambers named, Sam Okudzeto & Associates, is one of the pioneers in corporate and commercial legal practice in Ghana and according to its website, "is made up of partners and associates are among the crème de la crème in legal practice in Ghana." 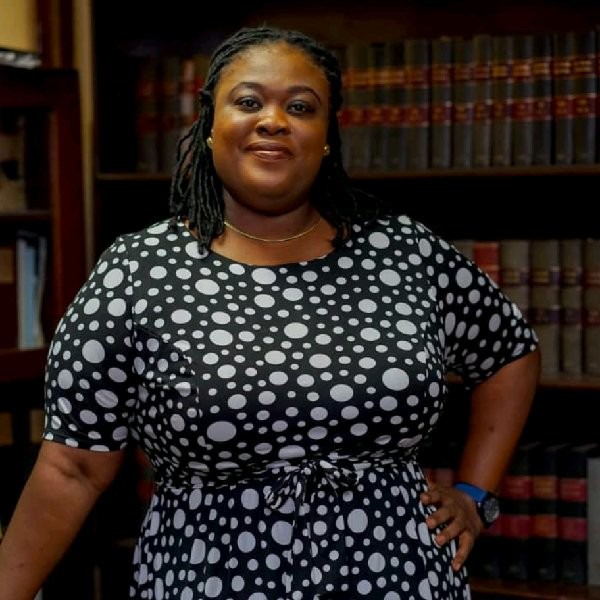 Diana Asonaba Dapaah is a legal practitioner called to both the Ghana and New York Bar and is currently the Vice President of the Ghana ADR Hub and a lecturer in Law at the Ghana Institute of Management and Public Administration (GIMPA) teaching Alternative Dispute Resolution (ADR), Corporate Law and Governance, Public International Law and Human Rights Law. 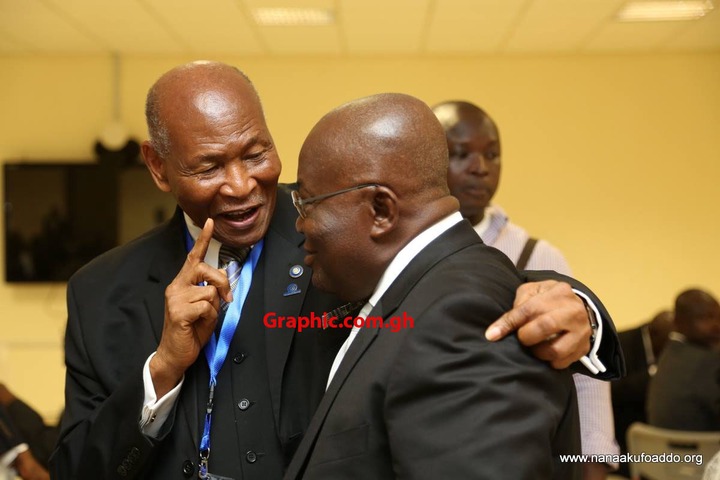 Lawyer Dapaah is a World Bank certified trainer in corporate governance and also in human rights and ADR and has trained lawyers and judges in Ghana, Sierra Leone and Liberia. Her areas of research include ADR, corporate law and governance and human rights. Diana is a member of the Chartered Institute of Arbitrators and also collaborates with Professors from Fordham, St John’s, Pace Universities (all in New York) as well as New York Judges to provide training each summer in Mediation and Arbitration under the auspices of the Marian Conflict Resolution Centre at the Catholic University College, Fiapre-Sunyani. 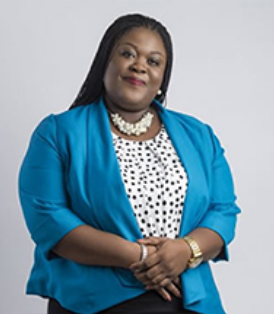 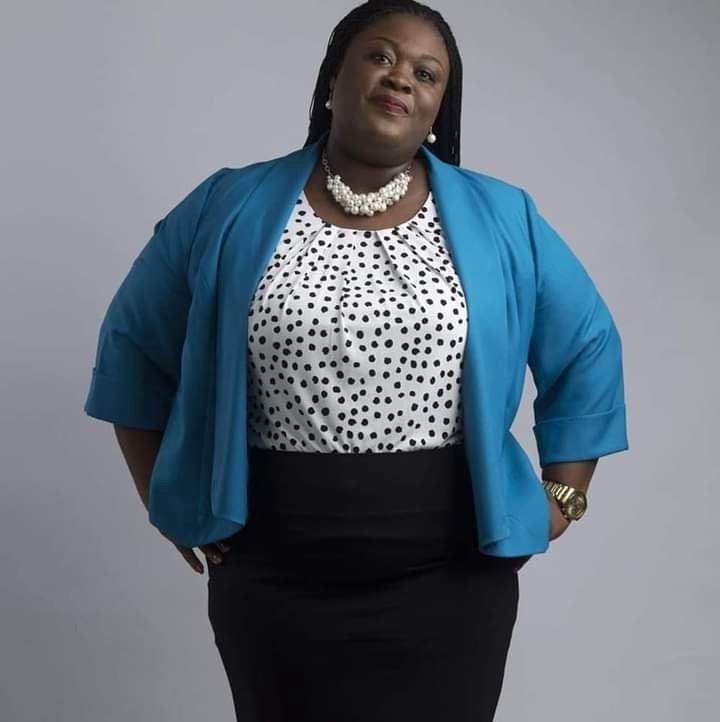 Lawyer Diana Dapaah is currently a PhD Student at University of Cape Town, South Africa in the area of business-related human rights and the Sustainable Development Goals and has trained judges, lawyers and ACCA members in Ghana, Liberia and Sierra Leone in human rights, ADR and corporate governance. She was a Research Assistant to former Chief Justice, Georgina Wood, writing researched opinions to facilitate Her Ladyship’s judgment. She was also responsible for drafting speeches for the former CJ and has also been a Personal and Research Assistant to Nene Amegatcher then as GBA President and the managing partner at the Sam Okudzeto and Associates Law Chambers and he is now a Supreme Court Judge.

Lawyer Dapaah has shown exceptional leadership qualities growing up, as she was the 1st Assistant Senior Girls Prefect at Wesley Girls’ High School in Cape Coast and also became the first ever female President of the Law Students Union at KNUST. 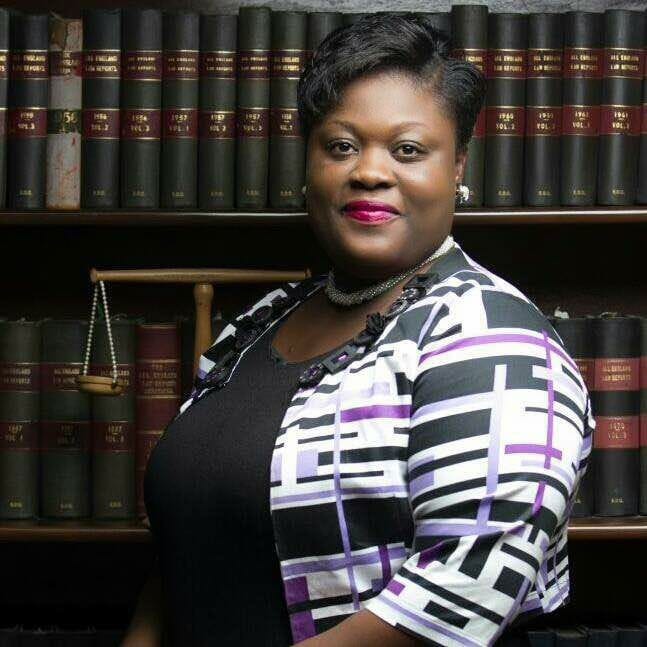 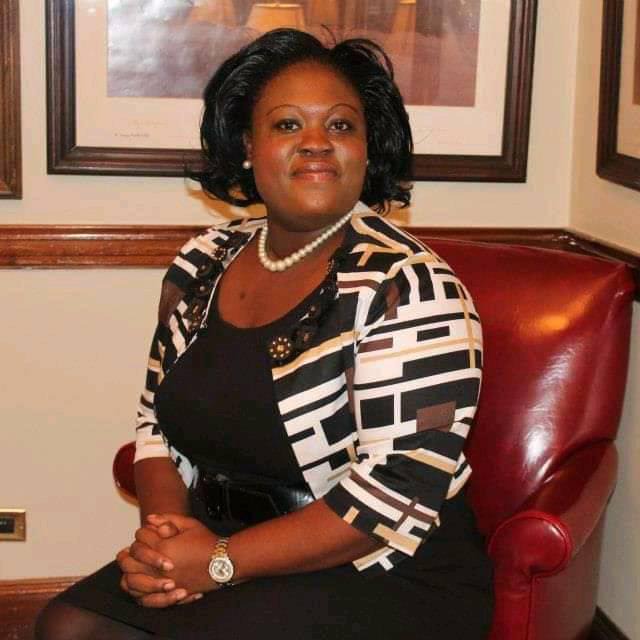 Diana passed the New York Bar Exams in July 2011 and was admitted to practice in New York by the Supreme Court of the State of New York, Appellate Division, Second Department in October 2012. Her practice areas include Corporate and Commercial law, Wills and Estates, International Law, Land and Labour law, Human Rights Law and applying Alternative Dispute Mechanisms to resolving disputes.